Is your democracy in danger? 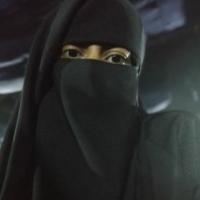 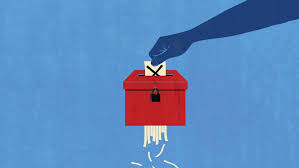 Democracy is the basic fundamental right of an individual. The strength of nations lies in democracy. Democracy allows the people to elect their representatives and form government. The general idea is that Democracy is of the people, for the people and by the people.

We never thought of how our democracy could be in danger. There are various incidents that have taken place all around the globe, which are the prove that democracies can die if the people living in democracy do not identify the cause of its collapse and also not taking necessary actions to protect it. Whether it is America, India, Chile or Iraq, the democracy trusted with the wrong individual ultimately comes to an end.

The decline of democracy starts with electing a wrong individual as representative. Earlier, in the past, many nations witnessed the transformation of democracy into autocracy. Adolf Hitler and Benito Mussolini are the best examples of killer of democracy. Democracies like Argentina, Brazil, Ghana, Greece, Nigeria, Pakistan, Peru,Turkey etc. all died because of coups d’état.

But there is another way to break the democracy. It is less dramatic but equally destructive. It is when the elected leaders- presidents or prime minister who dismantle the legal process of the nations and control the nations like dictators.

They also take back the freedom of speech from people, intimidate the media; exiling or arresting opposition politicians, judges and media figures on illegitimate charges to remain in power indefinitely.

Understanding the roots of decline of democracy can help to prevent major harm to the nation. Your nation’s democracy is in danger if you find any of these events taking place and it’s time to save democracy and time to raise voice against oppression but without violence.

We need to keep a check and be aware of every activity and protect our democracy.