Youth Activism: We Are on a Mission to End Period Poverty 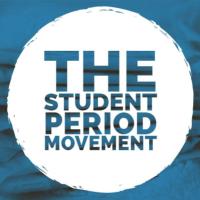 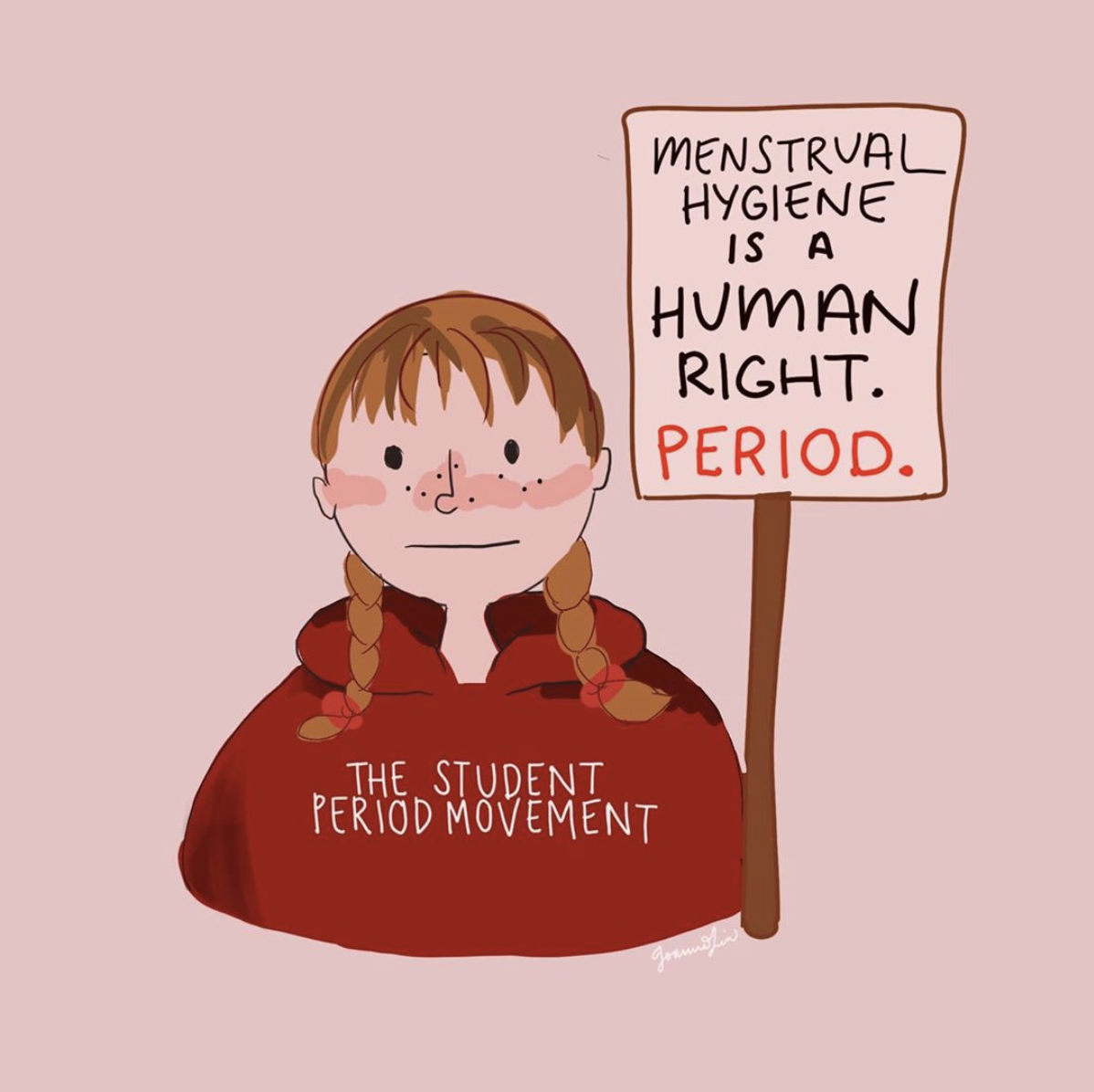 In 2019, the documentary Period. End of Sentence won an Oscar for Best Documentary Short, which revealed the reality of period poverty and stigma in India. Inspired by the film, we dove into our own research of period poverty, which is the lack of access to feminine hygiene products, like pads, tampons, and menstrual cups.

Period poverty is a reality for many women across the globe. According to a survey by Plan International UK, one in seven girls aged 14-21 have struggled to afford menstrual products. Period poverty interferes with a girl's education, a survey conducted by the company Always found that 1 in 5 girls have missed school due to lacking period products in the U.S. The issue also plagues many homeless women, for according to Erin Da Eun Song, an artist and activist, "Homeless women have to choose between a meal or products." Homeless shelters are unable to provide enough menstrual products to fulfill the needs of women, according to one women who spoke to Cosmopolitan, "Dealing with my period when I was homeless was one of the most embarrassing things, because sanitary napkins were very limited at the shelters and...sometimes they would only give you one to three."

Our lawmakers have failed to support these struggling women, the U.S. imposes a luxury tax on all menstruation products in 32 states, known as the tampon tax. This tax makes it more difficult to afford period products, despite the fact they are a basic necessity. Many of these issues are due to the fact there is a period stigma in our society, where the issue is seen as taboo. This stigma is incredibly damaging, for menstruating women have historically been seen as 'unclean', even though it's a natural process. In rural Ghana, for example, women on their period are forbidden from entering a house with a man or cooking food.

Since you are here, you might also be interested in this story: The pageant queen advocating for menstrual hygiene and rural development

We decided to make an effort to normalize menstruation and end period poverty. We started a movement in our local area of Philadelphia, The Student Period Movement. We've set up donation drives in high schools to donate to homeless shelters, and we started a social media campaign to end the stigma and make our voice heard.

Making change is absolutely crucial for the youth. Do we want to build a future where women cannot afford period products, forced to use toilet paper or clothing? Or do we want to live in a world where women have access to menstrual hygiene, a basic human right? Join the movement of change today. 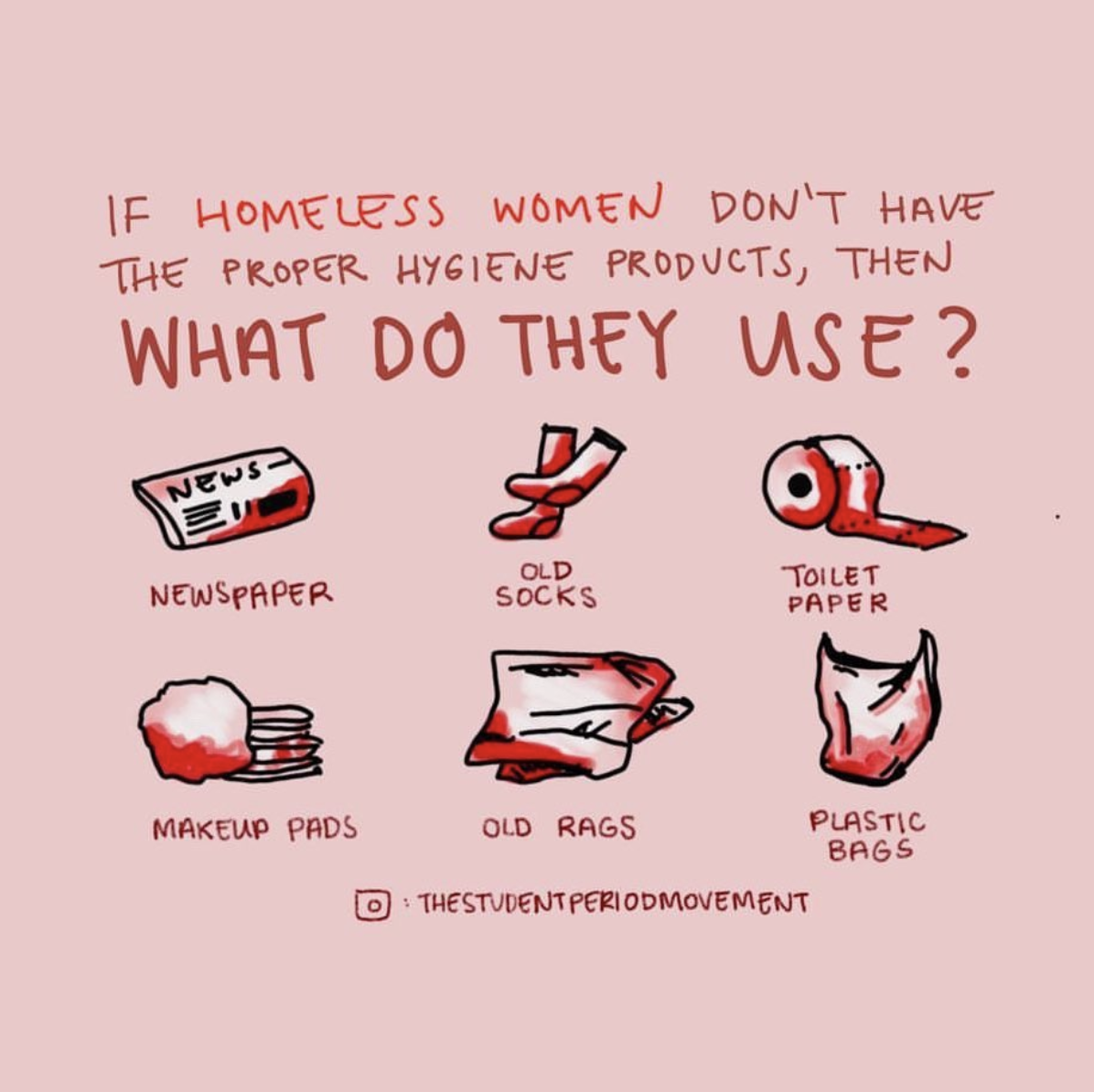