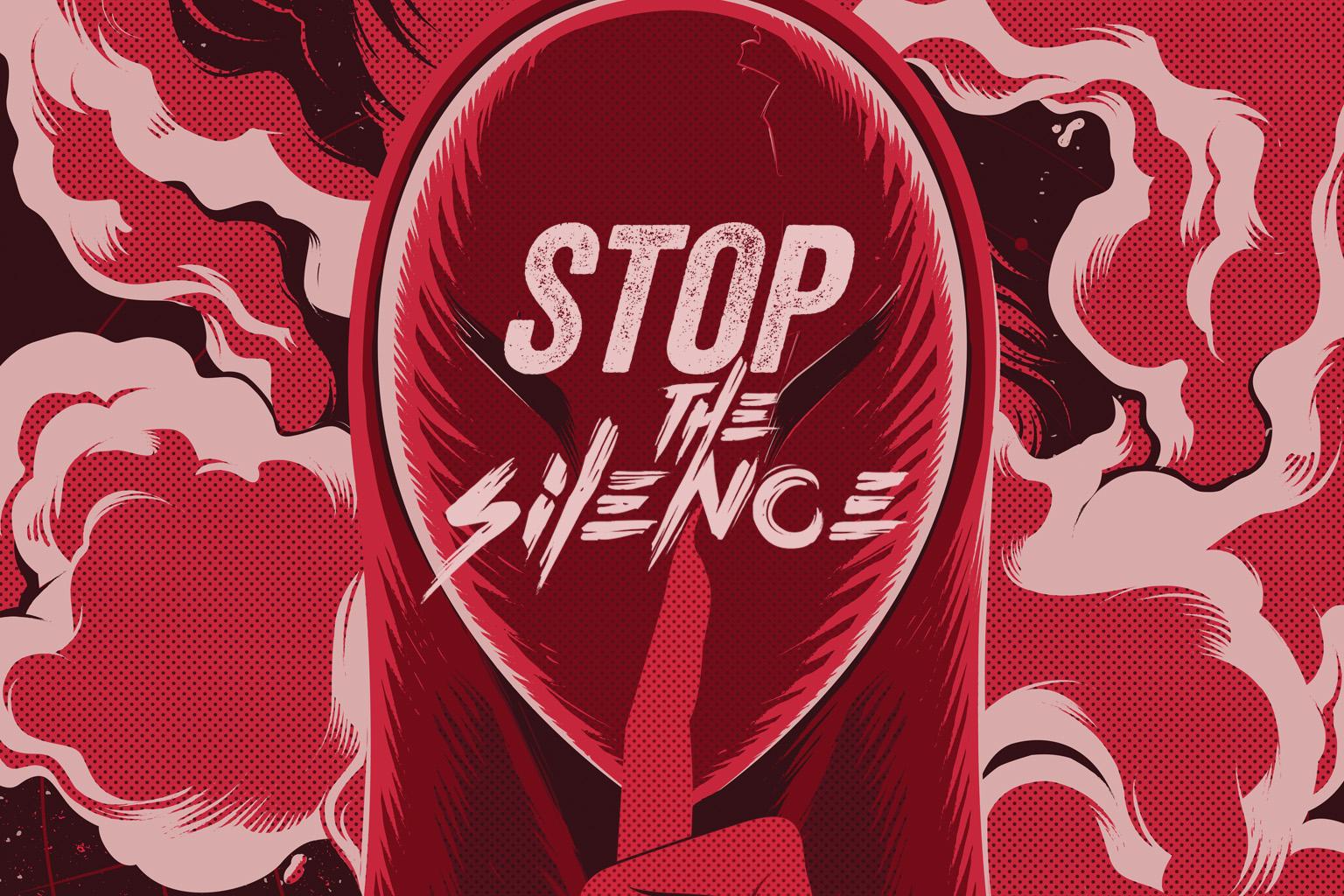 The global vote for the School Superhero Comic Contest is now CLOSED.

Stay tuned here or by following @UNICEF on Twitter and Instagram to find out who the WINNER is. We’ll be making the official announcement in January.

Thank you to everyone that voted for their favourite School Superhero to help us stop The Silence. Together, we can end violence in schools.

It’s that feeling you get… It’s hard to put your finger on it.

You are watching someone being shoved down the hallway, but your legs are heavy and you can’t move. Despite being harassed on your way to school, your throat tightens and you can’t speak.

What is this dark force? It is The Silence.

Since the dawn of human civilization, The Silence has stopped billions from taking action against the injustices of violence. Its evil doings have threatened the lives of children and teens, allowing violence in and around schools, from classrooms to dark alleyways, to thrive worldwide.

For centuries young superheroes from far and wide have overcome the dark powers of The Silence, taking action and speaking up against violence in their schools.

But to defeat The Silence, and to keep children and teens safe in school, we need more superheroes and we need them now.

We’ve called on you to join forces with our campaign to #EndViolence and create a superhero to keep schools safe.

Thousands of young people from around the world have answered our call.

Thank you for sharing your superheroes and voting for your favourites. Our School Superhero winner will be revealed in January – stay tuned!