The dark spots of Tirana 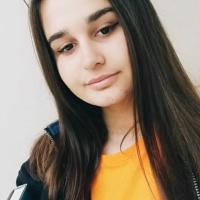 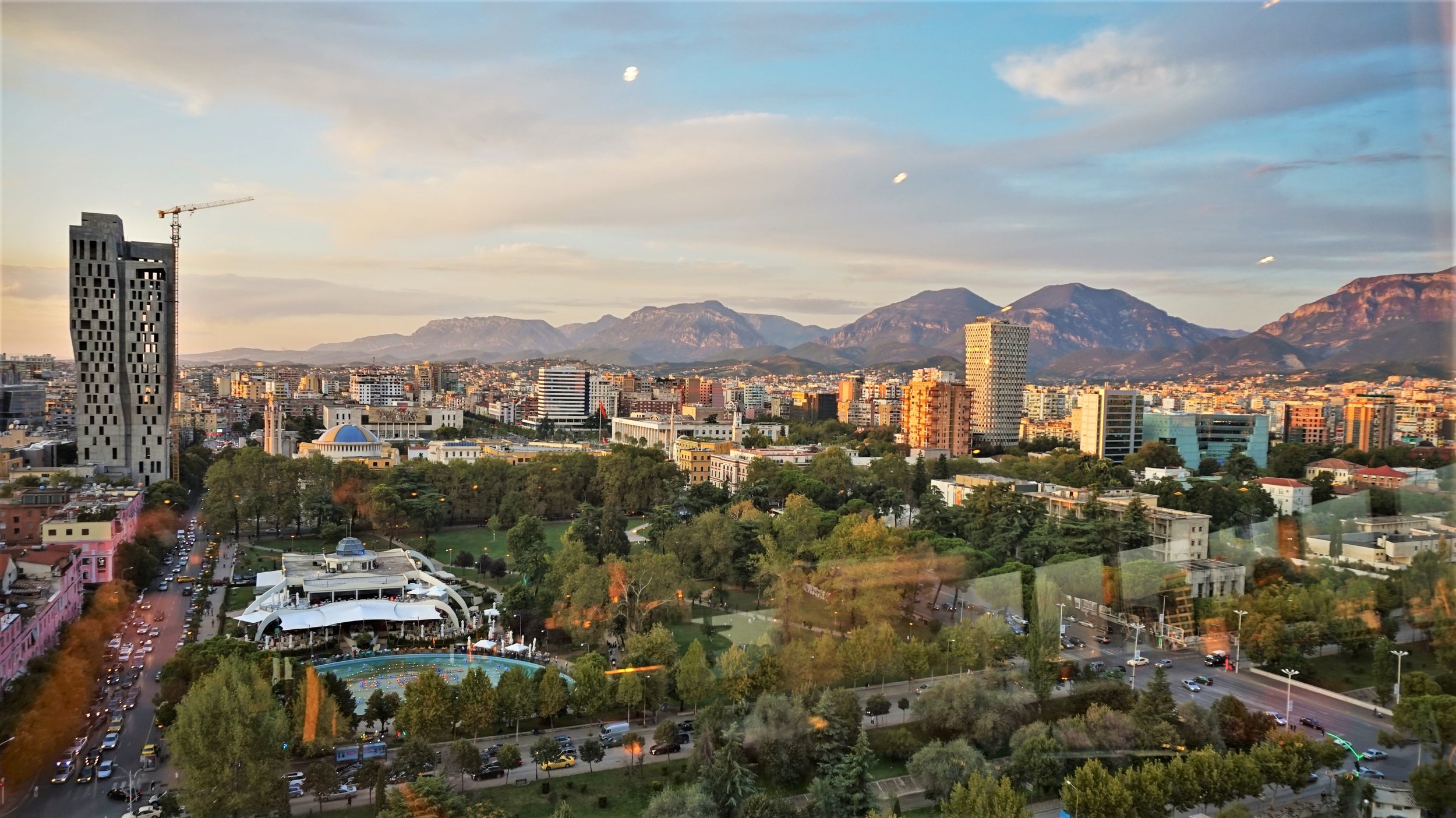 Walking down the streets of Tirana,Albania, you happen to see a lot of things. Giant buildings, most of them inhabited, some of them left undone at the very last moment. You see people running up and town, some going to work, and some searching for one. There are cars honking at every red light, being parked at the side of the road, occupying that very little public space, and therefore making driving in the streets of Tirana, an extreme sport.

If you keep walking a little bit more you will see cafes, a lot of them. Probably one of the most beneficial businesses. You will see people inside, youth, hanging out, some of them have books on their tables, pretending to study for their finals, until the painful sound coming from the street nearby distracts them. There are also people who don’t have anything better to do that day, no work, no school, so they stay for hours in a coffee. You see people begging in the streets, mothers with their babies, sited in the cold concrete, being passed unnoticed by the society.

If you walk down the streets of the city and you happen to be a visitor, most of the things will pass unnoticed. As a stranger you tend to see the impressive things, which you didn’t expect to see in a city rated pretty low in the world general economics. What impresses you are the giant, shinny buildings used as offices or very expensive hotels. Some beautiful park, with a little bar on the side, a statue of a national hero throwing shadow in huge concrete area downtown.

Well, since I am the one stating the unnoticed things to see, does that mean I have noticed them myself? And if I have, why am I not standing up for this? Some days I notice them, and some others I pretend not to, because it is useless if you don’t have a say in the matter. But that shouldn’t matter.

What should matter if the fact that as long as the “dark sports” are there, there will always be people who will notice them. And those are the people who should work harder to make a change, so we couldn’t shine a little light in the darkness covering our city.