Do we need nuclear weapons? 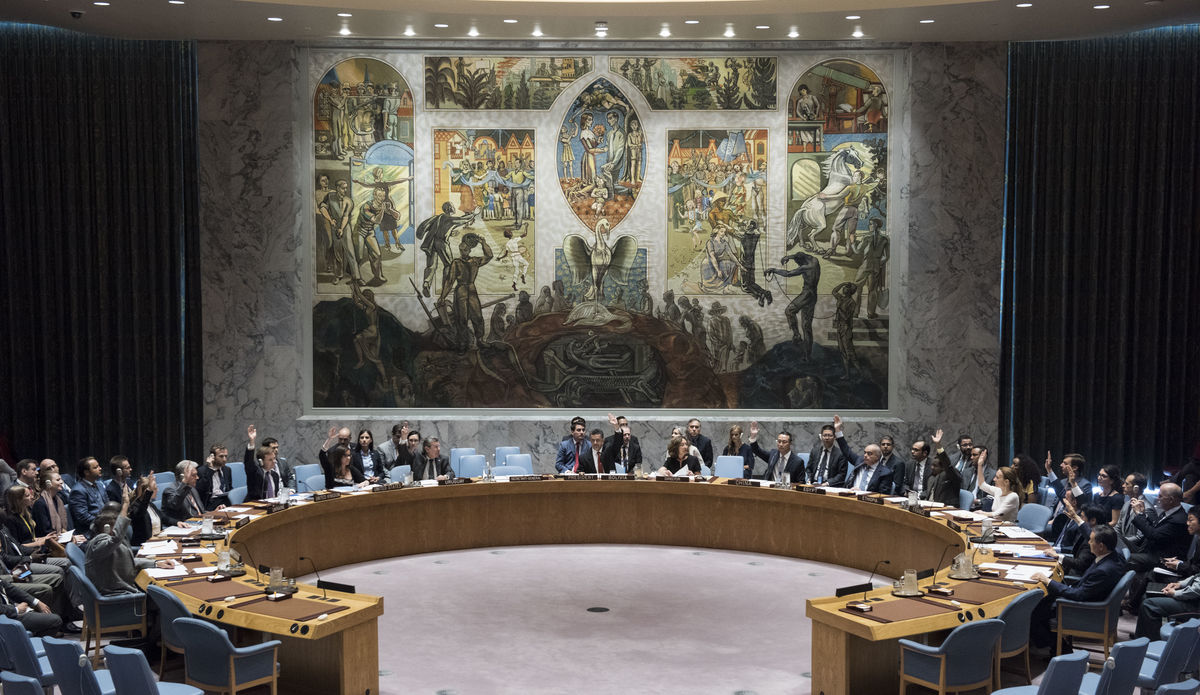 As the world comes together to tackle global challenges such as climate change, food security and civil and interstate wars it is sad when some countries are left behind. Acquisition of nuclear weapon technology has left some countries isolated. The world leaders are fearing that nuclear weapons may enter the hands of terrorists and separatists if these countries happen to possess them. In fact, these countries cannot out rule that possibility if at the time being, they are involved in supporting different armed groups waging wars in different countries. Sadly, enough in their efforts to obtain nuclear weapons technology these countries have invested less in sectors such as food security, medicines and environmental protections  which are vital for the existence of human race.

The question is my mind and which I challenge my audience is that, do we need nuclear weapons? The perpetuators of nuclear weapons have sometimes thought they create a balance of power between the east and the west through acquiring nuclear weapons. Since the end of the cold war, the concept of a balance of power has lost its place in development. Powerful countries are the ones which do not leave their children to starve to death in a search for a nuclear technology which is harmful to human beings and environment. A technology which places countries in economic isolation and thus sinking them further into poverty. We are all called to learn from Nagasaki and Hiroshima, that nuclear weapons can produce devastating impacts to human beings and the environment we live in. Nagasaki and Hiroshima individuals experienced ground temperature of 4,000°C  which burnt every animal and plant and left radioactive rains causing cancer and chronic diseases to survivors. We do not wish to see any other country subjected to these conditions. I believe it is time the world should learn from Japan, the country which tested the harmfulness of nuclear weapons and emerged from a war to becoming powerful economic country. The economic miracle of this country was not by building the arsenal of nuclear weapons, but by strengthening infrastructure to attract foreign direct investment. This proves that it is not nuclear weapons that make a country powerful, but good supervision of macro and microeconomic policies.

Some countries have argued that they obtain nuclear weapons to deter the possibility of being invaded by another country with nuclear weapons. This was an idea generated during the cold war era however, it is no longer viable. The cold war rivals United states of America and Russian have also signed an agreement to cut down their nuclear arsenals which mean they see them as useless weapons that are threatening the existence of human race. On top of that to prevent one country from invading another country the United Nations body was built in 1945. This body serves as a mediator of different countries that are at risk of entering a war. However, it still faces challenges when it comes into civil wars which are mostly backed by foreign nations. With the United Nations body around there is less of a possibility for an interstate war to emerge and so there is no need of acquiring nuclear weapons for invasion deterrence.

I challenge world leaders today to reduce their ego and pride and think of their citizens when designing investments in technology and security. To reduce the possibility of turning citizens into poverty, leaders should refrain from investing in nuclear and other biological weapons.  I believe that, no matter which country possess them there is a possibility of these weapons ending in terrorists’ hands and being used to terrorize civilians and reduce them to poverty. World leaders should learn that the investment technology that make their countries powerful is the one which eradicate poverty among the citizens, and nuclear weapon technology is not among them. I believe the world today needs technology that will cater for food security, medicine, environmental protection and the abandonment of a technology that fuels a war between one country and another. When all leaders consider themselves as holding the future of their citizens, they will come up with a technology that brightens their citizens’ future. 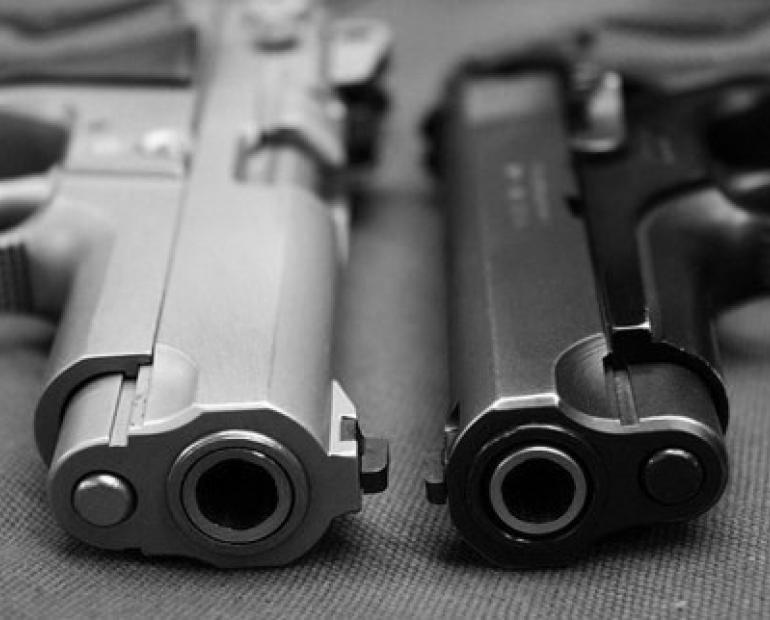 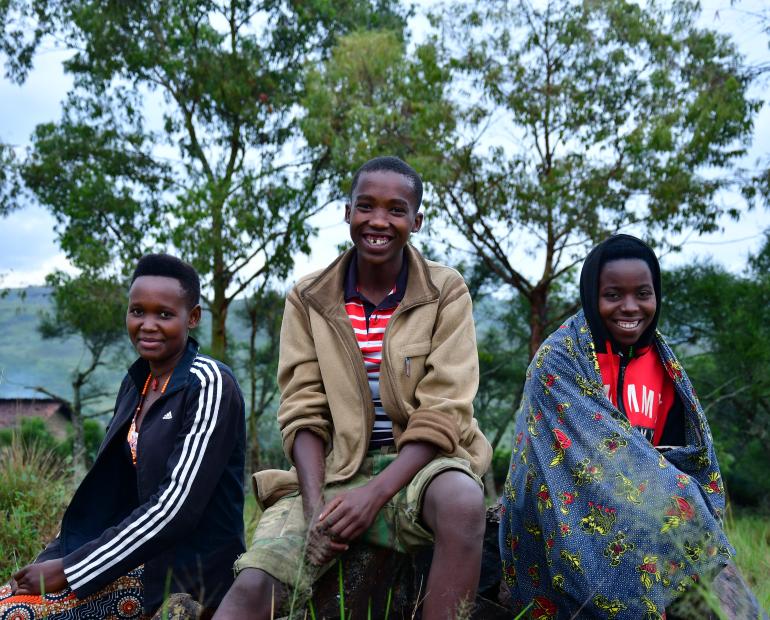 Meet the youth speaking up for peace 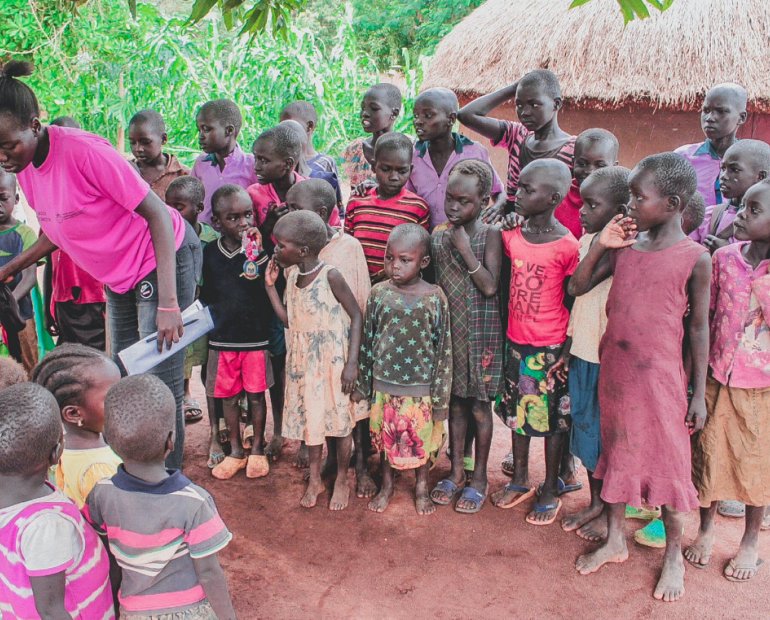 Now more than ever, building back better should focus on the power of education for peace