A good thought a day keeps the doctor away 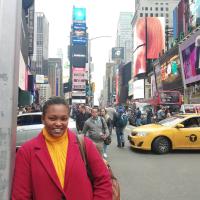 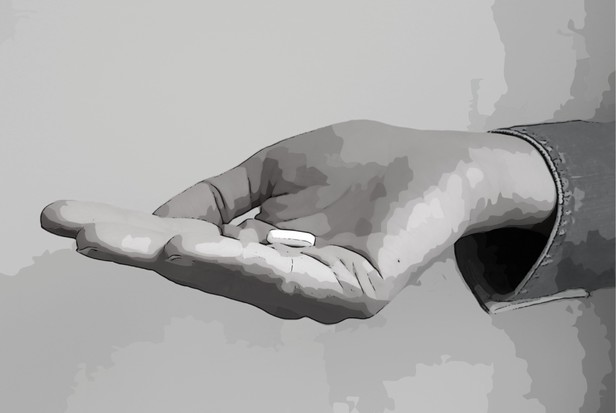 ‘As a man thinketh in his heart so is he.’

This has been a saying that has never really sunk in. Or maybe it just makes no sense.

I am soothing Chimamanda to sleep as I take my meds, read and type at the same time.

Depending on your CD4 count – that's the level of immunity in your body – you are put on a different regimen of medication. Since my CD4 count was high, I was put on septrin, an antibiotic to curb minor infections like a cold. But since I decided to get pregnant, I am now on a combination of ARVs, which I still take once a day. Most people don't know that HIV does NOT kill you; it's the infections that attack your weak body immunity.

I’m thinking to myself that it was just the other day that I completely stopped taking my meds.

I know you are wondering: Why would an empowered person do such a thing, right?

My younger brother came to my house for the holidays and saw all the meds stored in a pouch that was just for that. I was not missing my appointments at the clinic for a refill, neither was I missing my tests for my immunity. Stupid I know. He cried, that poor boy.

You know, when I sat my entire family to explain my status, he was the only one who was able to speak afterwards. He asked so innocently, "Are you going to die now?" Of course, I told him I was not, but seeing all the meds must have convinced him otherwise.

For a week I became the good girl I was supposed to be, the brilliant one who knows she needs this.

But when he left, I stopped again. This time, in church, I told myself I was healed. Not that I am undermining miracles, they happen every day. I wake up every day and never have I been so sick that I could not go on with my daily routine. If that's not a miracle, then I am not sure we look at miracles the way they should be viewed.

My alarm would still ring at the usual time: 9 o'clock at night. One glance at the pouch, and a stream of thoughts would start that told me all the reasons not to take them. Lucky me, now I have someone who reminds me why am taking them. But I just can’t help but wonder what all the others think when they take the "drug holiday." It even has a name, like some sort of condition.

This has always been a question kids ask when I give talks in schools or churches. One time after I was asked the question, I realized that I was only doing this for myself. After that incident, my meds became my best friend.

Now when I started thinking of them like this, it was no longer such a hustle. Instead of wondering over and over why someone would decide to go on leave from their meds or condemn them, or worse judge them and make conclusions they don’t value life. How about this, we think this instead:

"A good thought a day, every day, will keep the doctor away."

Just that: a positive thought for a person daily is all it takes for them to be religiously on track; whether you are there or not. At least give it a month with this good thought, without questioning, without judging. Because it's true, as a person thinks of themselves or their surroundings, so that becomes their reality.