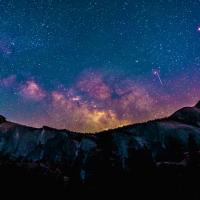 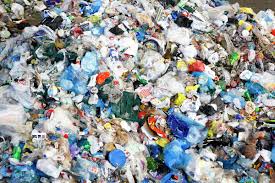 I choose to work on waste management and trash. So I made edible cutlery to help prevent more plastic from being produced. I followed 3 recipes. I made 3 spoons. The first one was out of cookie dough, the second one was made out of granola, and lastly, the third one was made out of dough.

When cooking the cookie dough spoon in the oven it became a burnt brown color. it baked for about 25-30 minutes in the oven. When this was taken out and chilled I was ready to take it out of its mold. When this happened it immediately broke. I made another one and it broke as well.

The second spoon I made was made out of granola. I realized that this spoon was more sturdy, but it took longer. Once the batch of granola was made it needed to cool for about 30 minutes and then bake. So I waited 30 minutes and then put the granola spoon in the oven.  When it was finished baking and chilled enough for me to touch, I took it out of its mold. It broke in half but not into pieces like the sugar cookie dough recipe.

Lastly the third recipe I followed the recipe and it turned out good. I had to make the dough in order to make the spoon. The making of the dough was extremely messy. Once the dough wasn’t sticky I placed it on its mold. It was baking in the oven for about 25-30 minutes. When it cooled and I took it out of its mold it didn’t break.

I tested each spoon to see how long it was until it got soggy. The granola won but it wasn’t soaking the liquid. It was seeping right through. From this experiment, I learned that you should use the granola as the spoon because it took the longest time to get soggy. My experiment can help others reduce the amount of plastic used in plastic cutlery, and to replace plastic cutlery with edible cutlery.