Which College Will Divest Next? 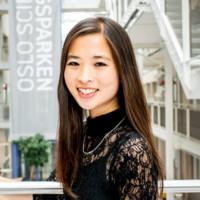 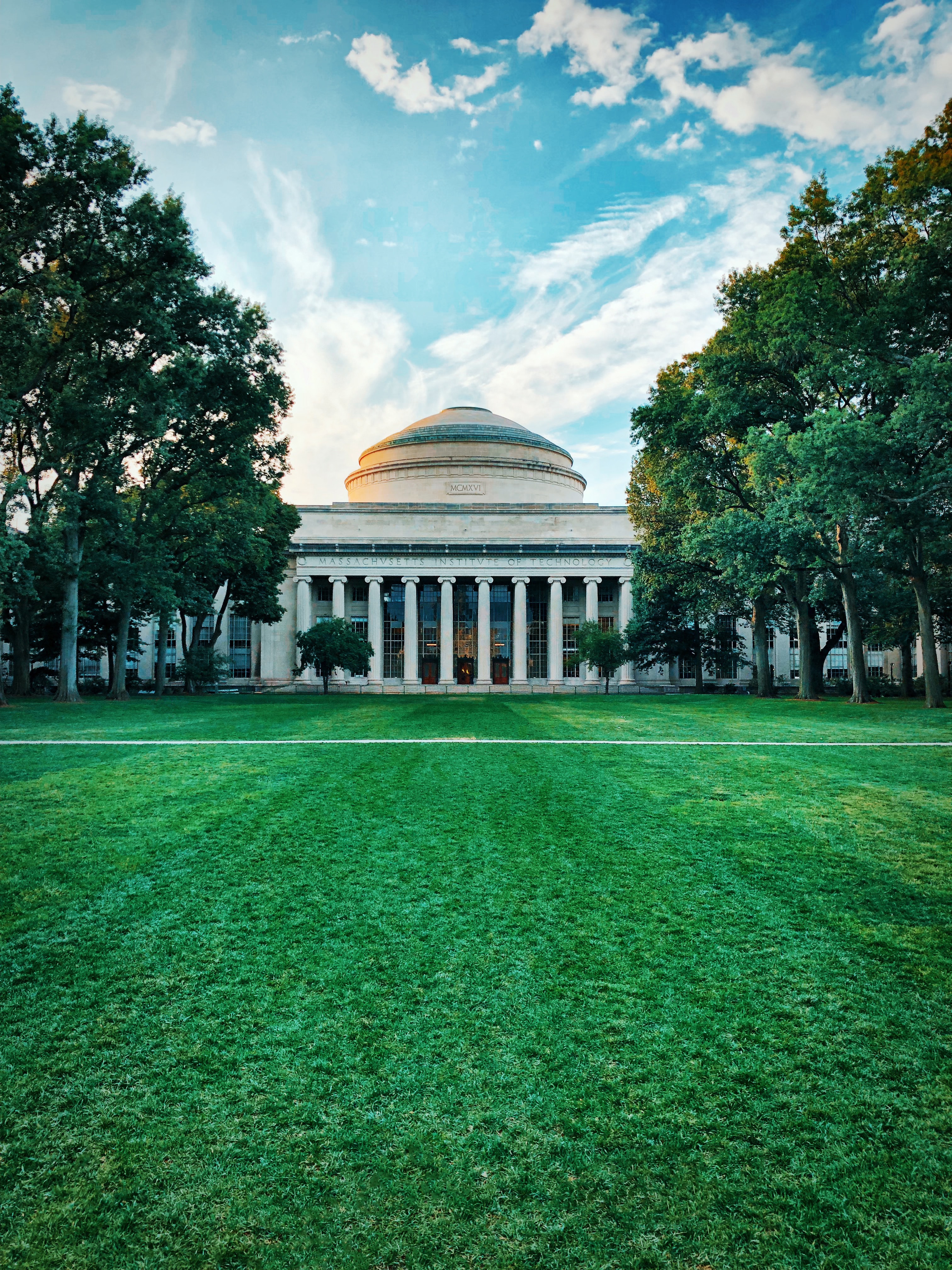 Signs and protestors proclaiming “Injustice is not an investment,” “Climate change is not a game,” and “We’re still here”... The heated adrenaline is almost palpable if you step onto college campuses today. The kids are asking for divestment.

According to Fossil Free, universities have divested around $14 trillion to date. Divesting means that they will actively sell shares in companies that spark environmental or social concerns. In the words of 350.org, this implies “a fast and just transition to 100% renewable energy for all,” “no new fossil fuel projects anywhere,” and “not a penny more for dirty energy.”

Today, over 25 academic institutions have partially or completely divested their endowments, but what do these figures mean? Who are these colleges and universities? And who will follow in their footsteps?

Let’s start by taking a look at a few case studies.

When Stanford announced back in 2014 that it would purge its $18B endowment of coal stocks endowment, Stanford turned heads; its prestige and elitism alone made an impact for the divestment movement. However, since then, Stanford has made a name for itself for entirely different reasons.

Over the past few years, Fossil Free Stanford has rallied for and organized peaceful sit-ins countless times to protest the university’s decision to retain investments in ExxonMobil, Chevron, and Royal Dutch Shell, among others. In 2016, the university rejected a bid supported by students, faculty, and alumni to divest the entire $22.2B endowment from holdings in oil and gas companies. "We feel hurt and disappointed that Stanford's administration has chosen to remain invested in climate injustice and in the destruction of our future," student activist Michael Penuelas said.

In a 2018 Statement on Investment Resposibility, the university instituted the first Ethical Investment Framework for divestment, deeming investments that were “abhorrent and ethically unjustifiable,” such as apartheid, genocide, human trafficking, slavery and violations of child labor laws as candidates for divestment.

Unfortunately, global warming was not severe enough to make the cut.

When announced in 2015 after a meeting between administrators and a student organization called Divest SU, Syracuse’s $1.2B divestment was monumental for a few reasons - for one, it was the largest endowment to be completely divest from fossil fuels (other universities have divested from coal and tar sands only). The university also committed to pursuing investments in companies related to solar energy, biofuels, and advanced recycling.  Syracuse’s chief financial officer announced that the divestment had not hurt the school’s financial performance and that in 2017 performance actually increased by 12%. The impact of divestment on universities’ financial position may differ by institution, as an analysis at Arizona State University estimated a 2-12% loss in endowment value, but overall, this shows that divesting doesn’t have to be accompanied with financial sacrifice.

Georgetown University: The Next to Divest

Georgetown University is one of the latest universities to jump on the divestment bandwagon. In February 2020, the university pledged to remove fossil fuels from its $2 billion endowment. The timeline gives Georgetown five years to divest from publicly traded fossil fuel companies and 10 years to divest from private corporations. In the student body referendum conducted a few days earlier, over 90% of students supported divestment, and, similarly to Syracuse, Georgetown not only divested, but also recommitted its funds to renewable energies.

Divesting can definitely earn substantial media attention. Georgetown’s divestment news received praise from 350.org co-founder Bill McKibben and coverage in The New York Times, the Boston Globe, and the Washington Post. Many took to Twitter to demand their alma maters to divest as well, citing Georgetown as an example to follow, among private Catholic institutions.

This move also attracted criticism from skeptics viewing it as a pure PR stunt. In an article entitled “The shallow symbolism of fossil fuel divestment,” Globe columnist Jeff Jacoby wrote, “Every share of ExxonMobil stock sold by Georgetown is a share simultaneously purchased by some other investor — almost certainly an investor with no desire to demonize or punish fossil fuel companies. As an ExxonMobil investor, Georgetown may have some leverage over company policies. As an ex-investor, it has none.”

Some universities are arguing that divesting their endowment is not the answer, pointing to plans for carbon neutrality and plastic-free campuses. It’s proven that divestment doesn’t necessarily reduce share prices in the short-term, so whether divestment is the best course of action to achieve the desired outcomes for the planet, is highly debatable and, in many cases, remains to be seen.

As the energy for climate justice picks up, we are seeing more pressure, particularly from young, go-to-streets student bodies, to take more radical action. In November 2019, during a Harvard-Yale game, protestors stormed the field, yelling, “Fossil fuels have to go!” For over a decade, students have been campaigning for Harvard to divest its $41 billion endowment, the largest in the world. Although the UC system came on-board in 2019, no Ivy League schools have made the jump to full divestment. But there are strides in the right direction and more support for the business case around divestment. “We believe hanging on to fossil fuel assets is a financial risk,” expressed Jagdeep Singh Bachher, the UC’s chief investment officer, and Richard Sherman, chair of the UC Board of Regents’ Investments Committee, explaining the fiduciary duty they have to pension holders, professors conducting research, and students studying on scholarships.

Insiders at Harvard reveal some behind-the-scenes politics influencing pushback against divestment. The Harvard Cooperation appoints its own members to oversee the endowment, who are subject to the approval of an alumni-elected Board of Overseers. Nathan Goldberg, a Harvard alum from 2018 expressed, “...Former overseers have told us that if there’s a mandate from alumni, there are people willing to follow.”

If an academic heavyweight like Harvard comes on-board, it will certainly change the sentiment globally in favor of divestment, but we still need more research into the repercussions of divestment. Does divestment truly slow the growth of fossil fuel behemoths? Does it hurt or help the university’s financial performance for shareholders in the long run? By answering these questions, we can pave a path for future divestment - or call colleges to take alternative actions and make different public announcements to denounce climate change. 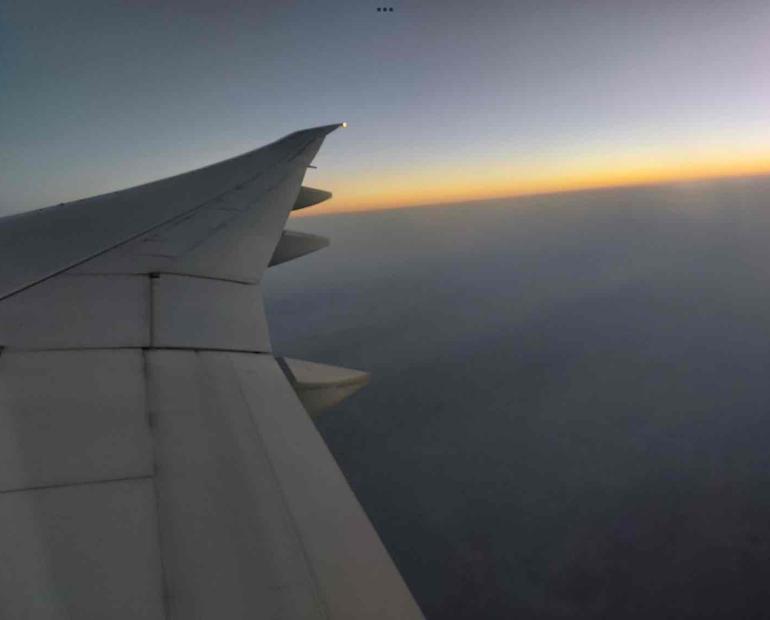