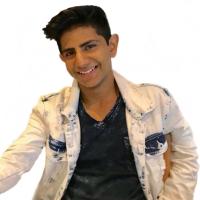 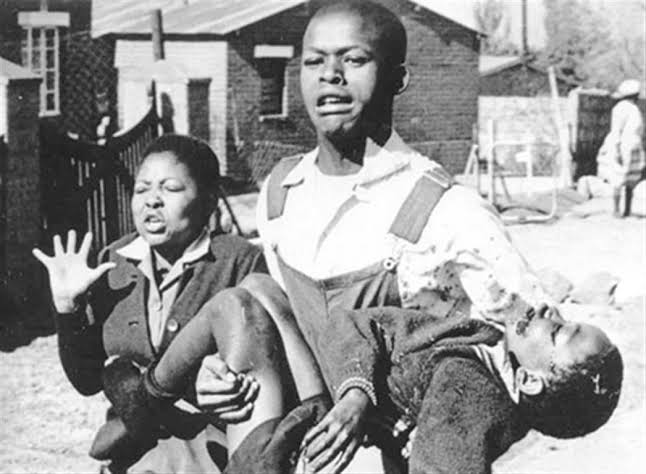 Youth Day in South Africa commemorates the Soweto Uprising, which took place on 16 June 1976, where thousands of students were ambushed by the apartheid regime.

On Youth Day, South Africans pay tribute to the lives of these students and recognize the role of the youth in the liberation of South Africa from the apartheid regime.

Today, in SA all their sacrifices were worthwhile. As a youth today we get to choose if we want to learn Afrikaans or not. We have 11 official languages in SA where school subjects are taught in these languages.