5 Things to Consider Before Falling For an Activist Girl 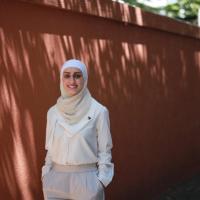 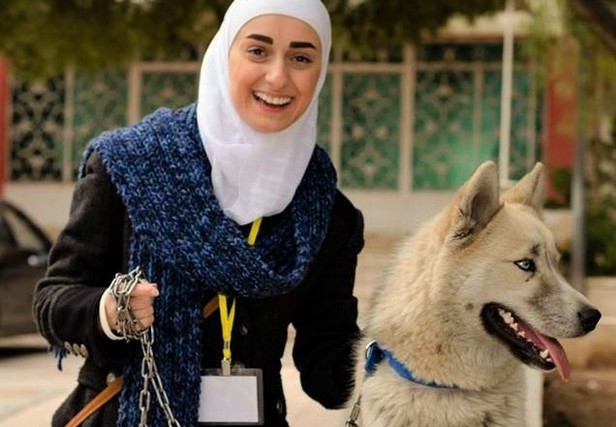 Image Credit
Abdullah Hashem
Girls should not be told they are "bossy", but be told instead that they have executive leadership skills

It is hard to be an activist in a world where everybody expects a girl to be soft and cute at all times. And I can tell because I have been bullied my entire childhood and during my teenage years. I was called “bossy” most of the times, or worse, “boyish girl”. Today, as a grown up, the situation isn't much different.

It wasn’t easy for me to put up with all the pressure. But I did. I knew what I had was bigger than their words and the names they were calling me. Frankly, what they thought is going to break me, broke them, and made me stronger.

One year ago, I read an article with the title “Don’t Date A Successful Arab Woman”. The article indicated the challenges every man is about to face the moment he chooses to commit to a successful Arab woman.

In case you consider falling in love with an activist girl, I have some secrets to reveal:

1. An activist girl is not just a successful woman

She is a powerful woman. She is driven by a passion she nurtures throughout the years of her activism. She is dynamic and vigorous. Moreover, “keep calm” has never been in her dictionary. And although power is sexy, not everybody can take that heat.

2. An activist girl has a complex personality

She is mysterious, yet straight to the point. You will never hear her asking you to “do this and that”. She expects you to be sharp enough to read between her lines. She is selective. So you must know, you are special if you are chosen. Don’t waste your chance and her time.

3. An activist girl reaches for more than the stars

She knows exactly what she wants from a man. You might think you know what every girl wants. But you need to reconsider your thoughts. Simply, because she is not “every girl”. Unlike all girls who dream of having an epic wedding with the most expensive white dress, she quit dreaming. She believes in real achievements. She aspires a man who is mature enough to climb the ladder of success side by side.

4. An activist girl is a perfectionist with a sharp eye

She tasted the bitterness of being left behind. Then she achieved success with her own bare hands. Therefore, don’t expect her to settle for less, overlook your mistakes or forget your flaws.

5- An activist girl is iron-willed

She sees herself as the queen of her own kingdom; a kingdom she built with perseverance and determination. The three main pillars of which are:

Vision: It is like her little baby and the reason for her existence - don’t negotiate that.

Principles: They are sacred - she will not compromise them.

Family: They never gave up on her - she will never give up on them, not even for you.

So, do you still feel like committing to an activist girl? 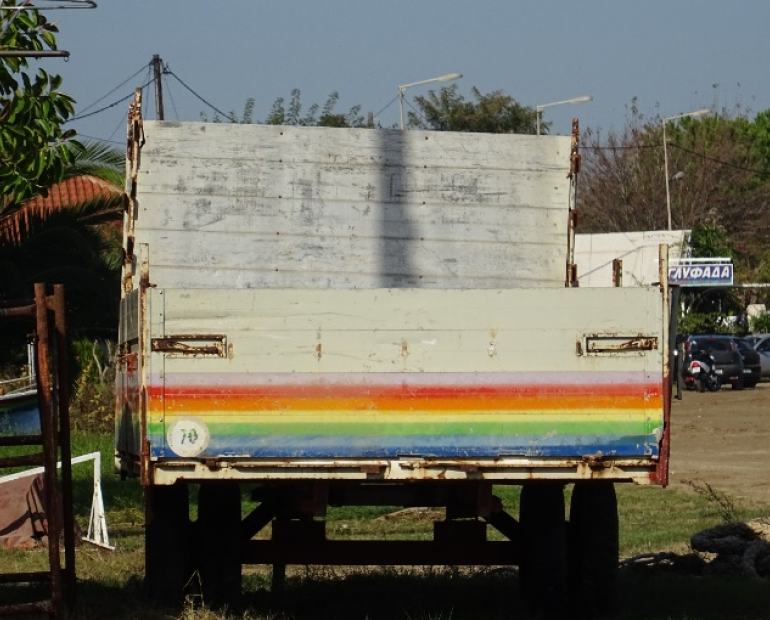 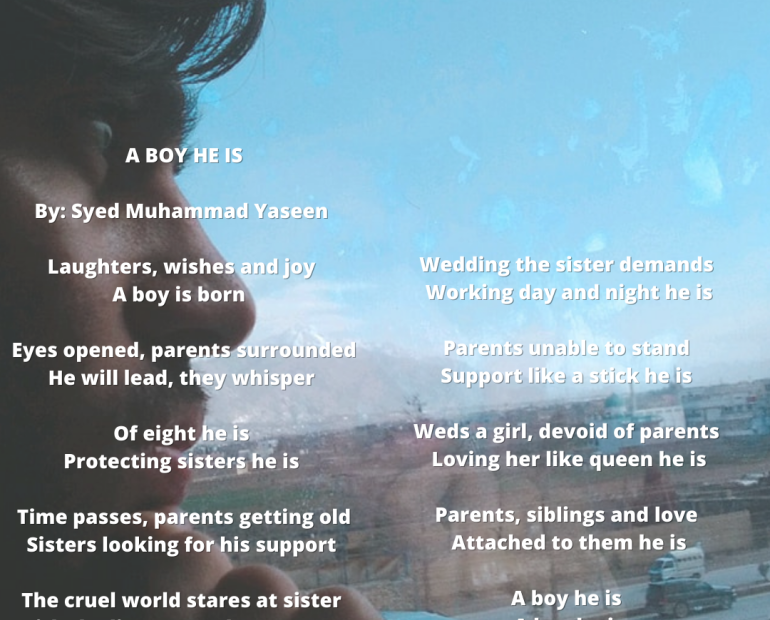 A BOY HE IS