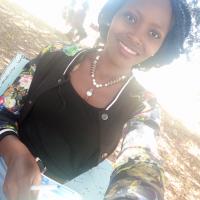 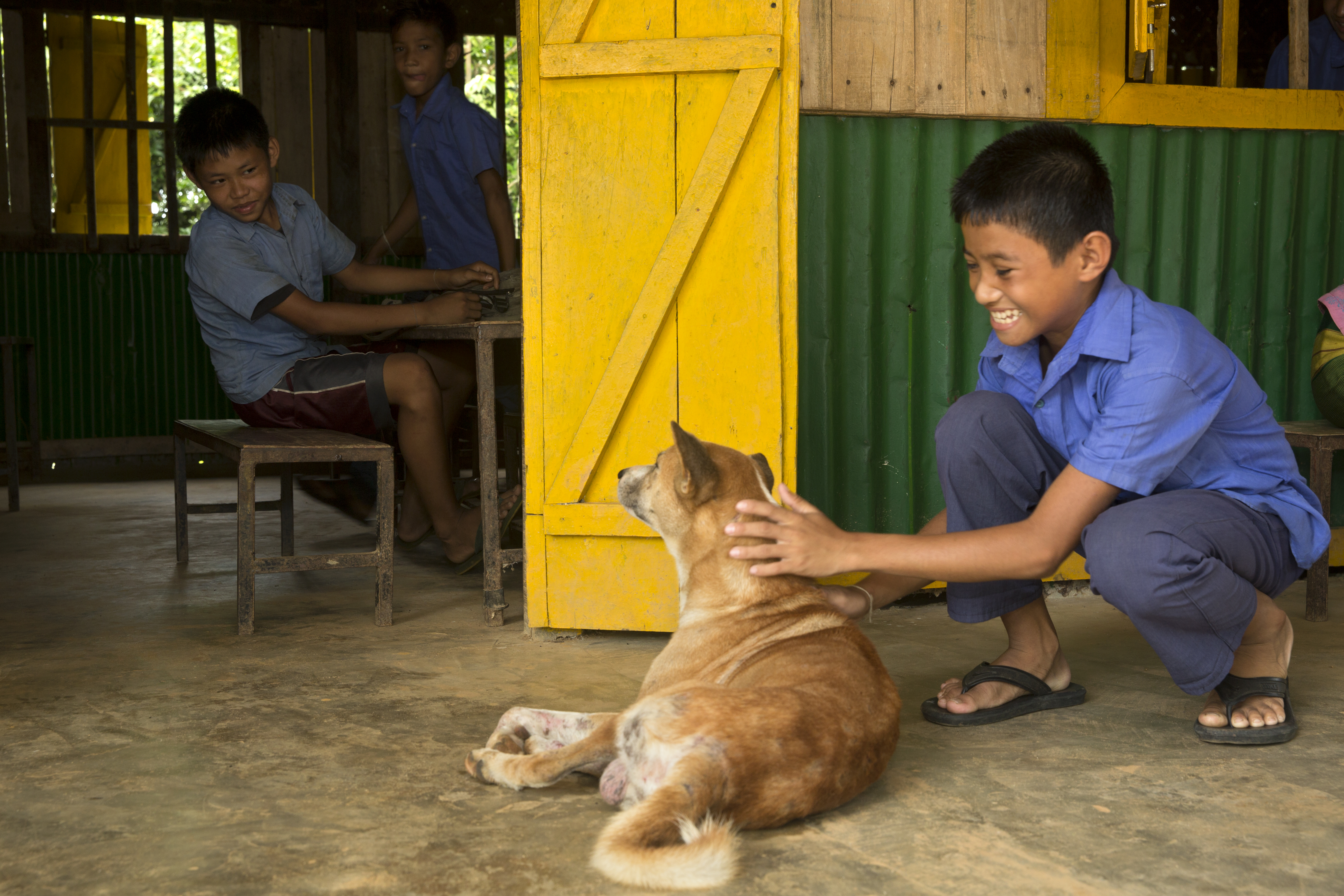 ‘We must fight against the spirit of unconscious cruelty with which we treat the animals. Animals suffer as much as we do. True humanity does not allow us to impose such sufferings on them. It is our duty to make the whole world recognize it. Until we extend our circle of compassion to all living things, humanity will not find peace.

The love for animals is my most noble attribute. Growing up, I have seen animals being treated so poorly and it breaks my heart into million pieces to see them suffer in the hands of humans.

I remember when I was little and my favorite dog “Simba” gave birth to so many beautiful puppies, but it had no decent place to sleep apart from an old trunk of a tree. I could play with it and play with the puppies and I was so happy, and when we moved, the dog was just left and forgotten like it had no value. My heart broke for the first time at two years.

“Tumbo” was the second dog we had and my neighbor cut the tail off for trespassing… it was in so much pain and it couldn’t allow me to even get closer, the third dog got rabies and instead of looking for medical help for it, it was tied on a fence and beaten to death…. I cried the whole night…

Every year, 10 million dogs are poisoned, stoned and electrocuted to death, in an attempt to stop the spread of rabies, which kills 59,000 people each year, according to World Animal Protection. Killing the dogs, however, does not help eliminate the problem.

“The assumption that animals are without rights and the illusion that our treatment of them has no moral significance is a positively outrageous example of Western crudity and barbarity. Universal compassion is the only guarantee of morality. 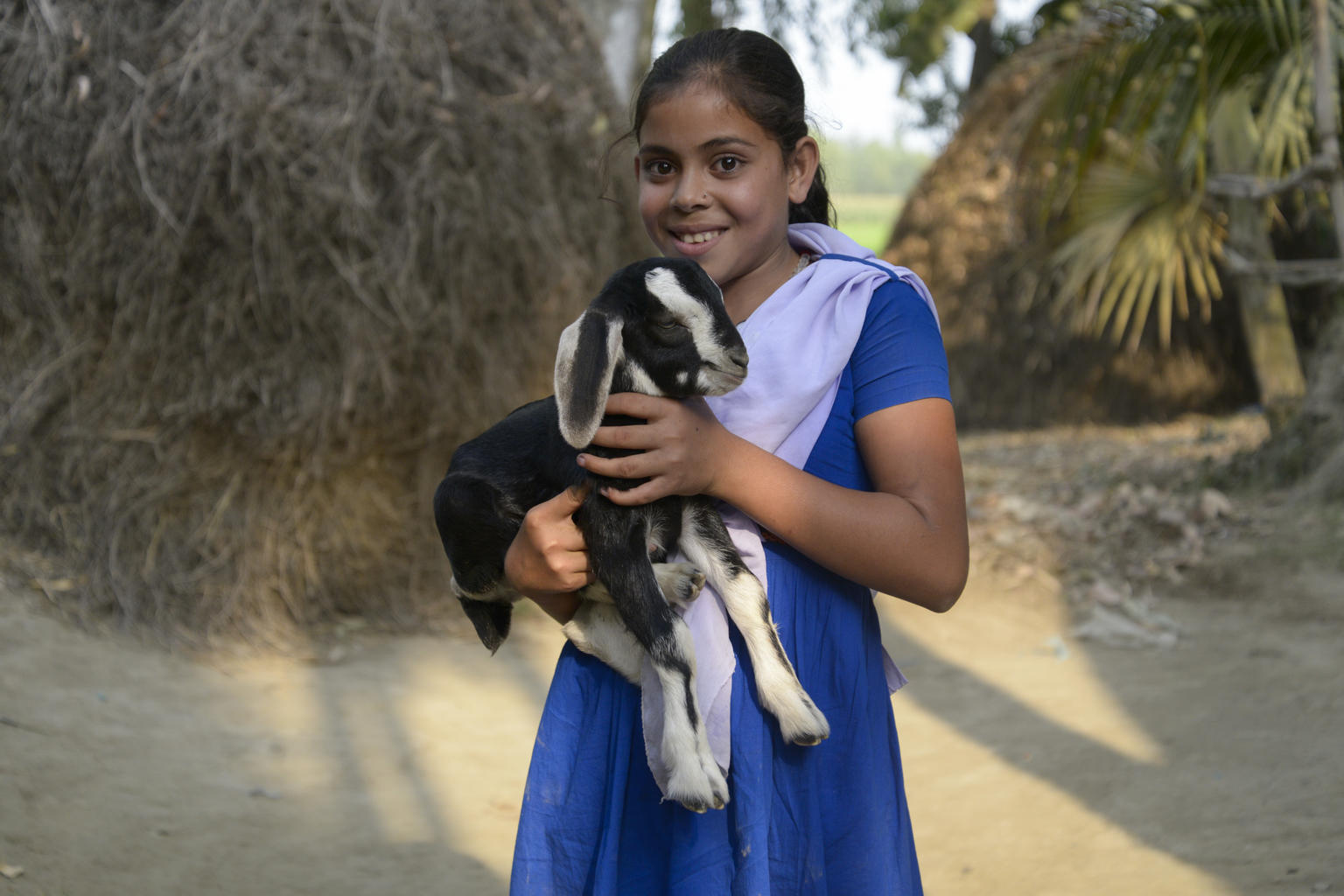 I could not understand why such noble animals had to go through so much pain and suffering. We had more dogs, cows, cats, donkeys, chicken, goats, sheep and I have watched them being treated so poorly.

Less than a month ago, I watched a dog sleep next to its dead puppies, shivering and seemingly sad. I stood there and cried, I felt powerless since I could not help it, I have to do something to change this. I have watched hundreds of dogs limping, wounded, bleeding and in deep pain, it is heartbreaking. It may be a third world problem but something has got to be done, this should change!

Life is better with the animals, they are simply amazing and can do extraordinary things! I believe it is about that time someone stands up for them and demand better.