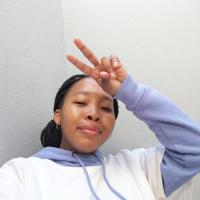 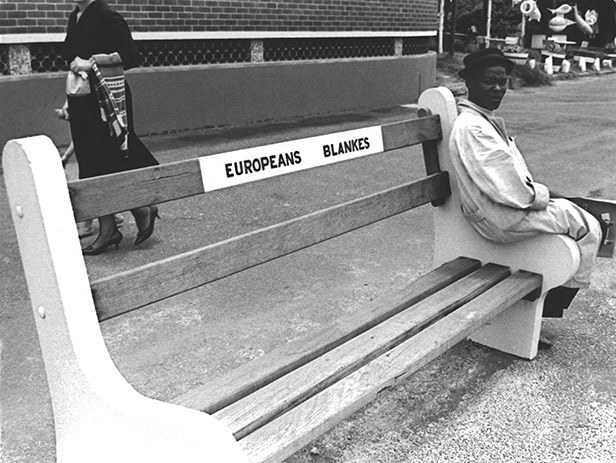 Often in the media, it’s very rare for me to hear South Africa mentioned. The history of the country is usually very blurred and many people are misinformed about exactly what happened. My country has such a rich history that I feel proud to have as part of my identity. This country has raised me and millions of others that came before and are still coming after me. It’s only fair that the world gets a taste of what goes into having such a strong attribute as part of your identity. The good, the bad, the ugly. This is the country in the most convenient terms.

Until 1994, the government divided the country into races. People of colour pushed to one side and white people to the other. With resources like education, bathrooms and even benches being allocated to either blacks (every person of colour in Apartheid South Africa) or whites.

For this reason, I consider my country new, because frankly, Apartheid didn’t form a country, it formed a war. And until 1994, it wasn't only a war that the people had to fight, it was one that people had to die for.

As a youth in South Africa, only 26 years since democracy, I’ve realized that it doesn’t only take an oppressive system being abolished for change to occur, it requires work from people. For one change to create a tidal wave, there are other forces that must push it to become something so great. Those forces, are the people.

It doesn’t help prohibiting something, but doing nothing to change your mentality or actions to work towards whatever it is you are trying to overcome.

To undo what the Apartheid system has done to South Africa isn’t going to take 26 years and a government. It’s going to take a nation. Without every individual trying to change our reality, our dream of equality will remain as only that, a dream.

Whether things have gotten better is always a debate. Many underlying issues including systematic oppression and racism still haunt the country to this day. And even though it isn’t a very obvious way of segregation from the outside, taking a closer look, you will discover that it is still very visible.

The effects of the long running system are still very prominent and destructive to both development and present running of the country and when they will no longer have an effect on the country remains a question mark. But what I do know, is that the change won't happen if there are people holding it back.

I can’t lie and say that I’m not scared of the future or actually, even the present. I’m shaking in my boots with questions flying around in my head wondering what exactly is in store for the country with an intricate history, but a future that seems too blurred to imagine. My goal is to not only educate myself on what I can do to better our position, but spread the knowledge I have learnt on that journey.

To undo what the Apartheid system has done to South Africa isn’t going to take 26 years and a government. It’s going to take a nation. Without every individual trying to change our reality, our dream of equality will remain as only that, a dream.

One day the river will overflow,
And there'll be nowhere for us to go,
And we will run, run
Wishing we had put out the fire, oh no
- Fire on the mountain by Aṣa, 2007
Blog
activism
advocacy
blogging
childhood
community
crime
democracy
education
equality
GenZ
harmful practices
human rights
humanity
inequality
peace
peer-to-peer
politics
taboo
teen
violence
Youth
Youth Are Leading
South Africa