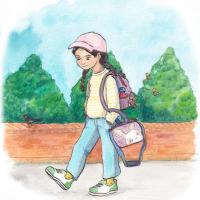 The 17th of December this year marks Ludwig van Beethoven’s 250th Birthday (or to be precise, his day of christening) and I wanted to join the celebration, by sharing this blog post along with my illustration.

Beethoven’s music can be described not only as timeless, but also as globally transcending borders and boundaries. It is said that each day somewhere in the world his symphonies or piano concertos are being performed in live concerts. He is known to be the most widely played composer of Western classical music in the world, with his Ninth Symphony as his most famous work internationally. Through his 650 musical compositions, he played a pivotal role in developing Western classical music, while also paving the way for the Romantic Era.

In my illustration, I portrayed a school class carrying a Beethoven sculpture. The scene might look a bit funny at first, so I thought it would be nice to share the inspiration behind it as well: Last year there was an art installation in Bonn, the city Beethoven was born in, with 700 little Beethoven sculptures crowding around the large Beethoven city statue. And after the exhibition, every primary school in the city brought back one sculpture to their campus. So my brother told me that he saw school children with their teachers walking along the streets, carrying their little Beethoven figures about.

I hope the illustration makes you smile, just like I had to smile when I heard the story 😊 🎼🎵🎹 🎶

And to end this post on a high note, you can find three of my favourite quotes from Beethoven’s letters or journals below.

“To play a wrong note is insignificant; to play without passion is inexcusable.”

“Genius is composed of 2% talent and 98% persevering application.”

“There is no real intelligence without goodness.” 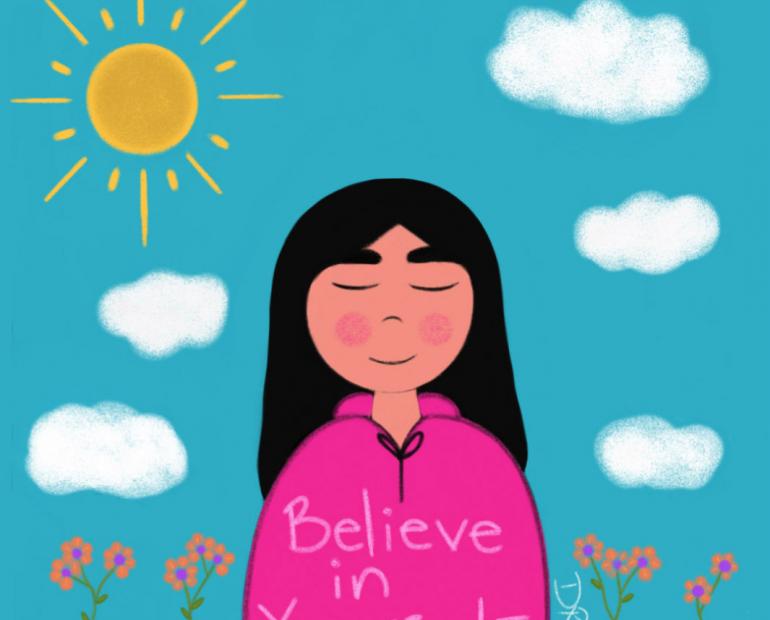 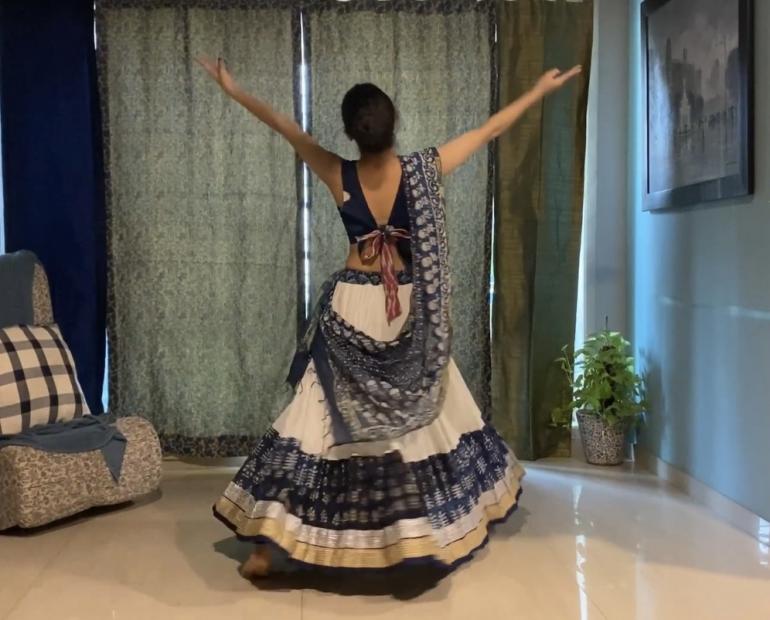