Difference is a superpower. 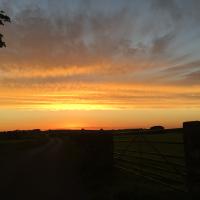 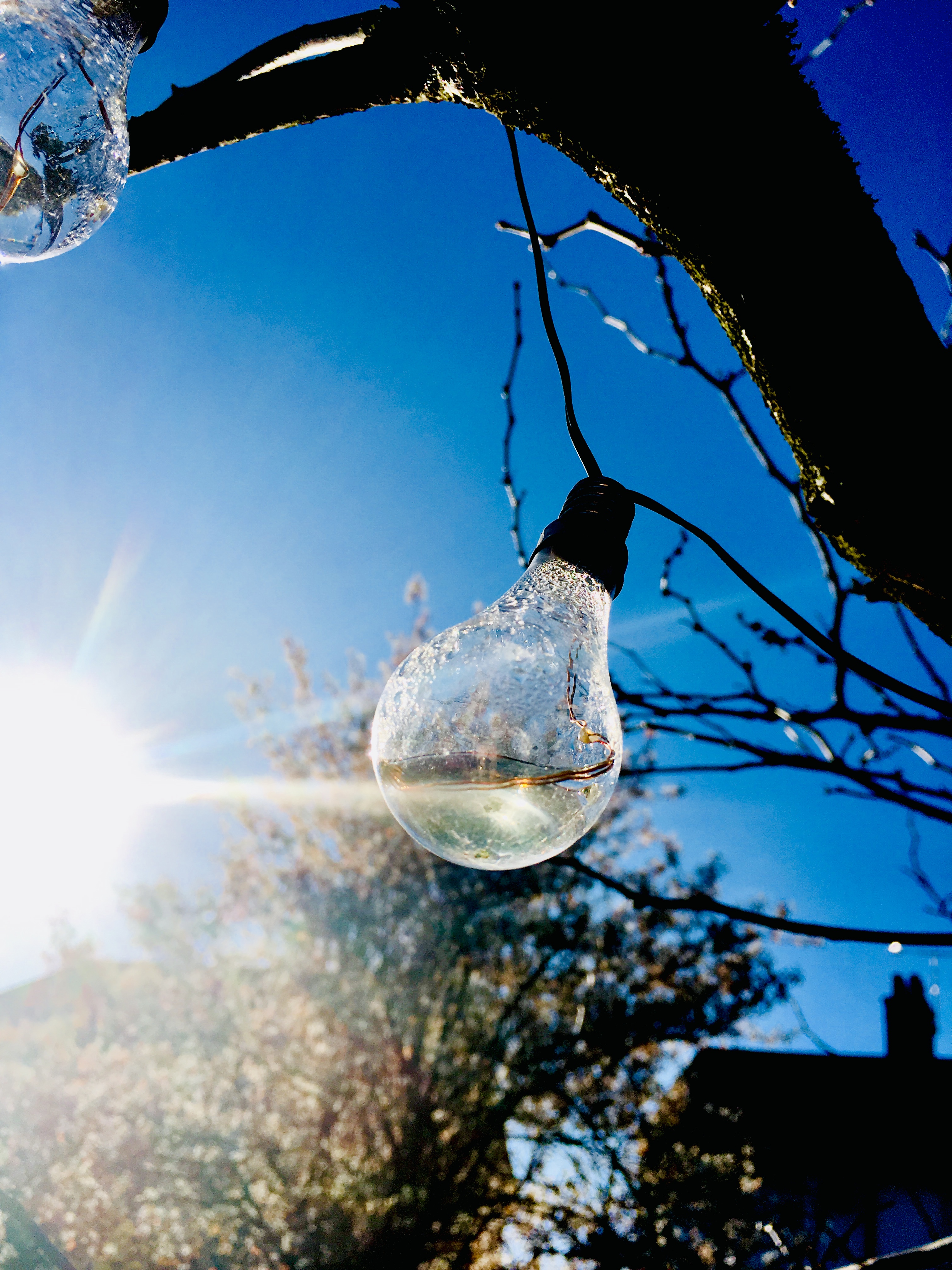 Image Credit
Taken by myself
The lightbulb moment when you embrace difference.

In a candid manor: humans are animals.

We know that we are mammals; we are aware of our evolutionary origins and how, as animals, we are scientifically classified. My question is: when did this binomial system turn biased?

I’d like to pull an ‘uno reverse card’ on stereotypes and dissect them- not dissimilar to their own dissection of society. So, their provenance is unknown and yet their substance is taken so legitimately, that it has placed the societal construct of our world into a shrunken mould. Placed in a cast that doesn’t attempt to repair broken bones or heal wounds- but instead, is strangling perspective and personifies the labelling of ‘narrowminded’. Those stereotypes are there, in place as an attribution to the broader picture – yet, that caption is enough to prematurely tarnish the picture and develop a first impression of what we want to see, rather than the reality before us. We believe the fictious nature of a stereotype, regard it higher than the reality and mascaraed it as the truth.

Please do not be mistaken, in thinking this is ignorant to the fact that the mould is fissured- there are voices that are transparent to the opaque nature of presumptions. Individuals such as Chimamamanda Ngozi Adichie, an author and playwright who defied the prejudice stereotype that ‘boys are more intelligent than girls’, that she was exposed to at her school in Nigeria, at the age of nine years old, in the 1980’s.  Hillary Clinton writes about it further in her book ‘The book of Gutsy Women’, written with her daughter Chelsea: describing the people that defy stereotypes and define our truths.

Other pioneers, such as Rosa May Billinghurst, a suffragette left with disabilities after suffering polio as a child, in the 19th century- was subject to the stereotypes concerning disabilities and gender. As well as modern activists such as Greta Thunberg – defying stereotypes subject to age, that came due to having Asperges and her gender also. Yet, she perfectly sums up combatting the presumptions subjected to her, in a tweet in 2019: stating that ‘being different is a superpower’. They are but just a few that illuminate the truth eclipsed by stereotype – being the beacon for change.

Being parallel to the cyclical nature of life, however – that a stereotype attempts to define – I refer back to us being animals. One of the joys of nature is how exposing it is; evident from the effects of global warming (that Greta campaigns about), is how blatant it is that for every action there is a repercussion. What a stereotype does, is change the action in the first place. Within each ecosystem is a different dynamic, a different interaction can be observed, a different relationship. There isn’t one hierarchy or category that they are placed in, except the truth in what that animal is. The imperative here being that ethereal adjective: different.

As the one and only David Attenborough addresses when he narrates: ‘an understanding of the natural world and what’s in it, is a source of not only great curiosity but great fulfilment’- difference should be a subject of enjoyment and not scrutiny. Here he comments on how animals and plants display their own, individual splendour: a beauty that is not exclusive to a reptile or insect, but to us as humans, as animals, also.

Do we, as viewers of ‘Our planet’ for example, question an elephant matriarch who provides for her family, because we compare it to our own lives, or maybe we somehow admire her more because she is a matriarch, and it feels so far removed from our own reality? Is a tortoise pejorative towards a giraffe that has a longer frame or has a different diet to that of itself and does a giraffe look disparagingly to a tortoise because of its speed or that it carries a shell? So why do we feel the impulse to have those presumptions of others who are different than us and why do some of us act on those?

Here I state and form sentences, with substance to take or leave, but I will propose ways of defying these stereotypes.