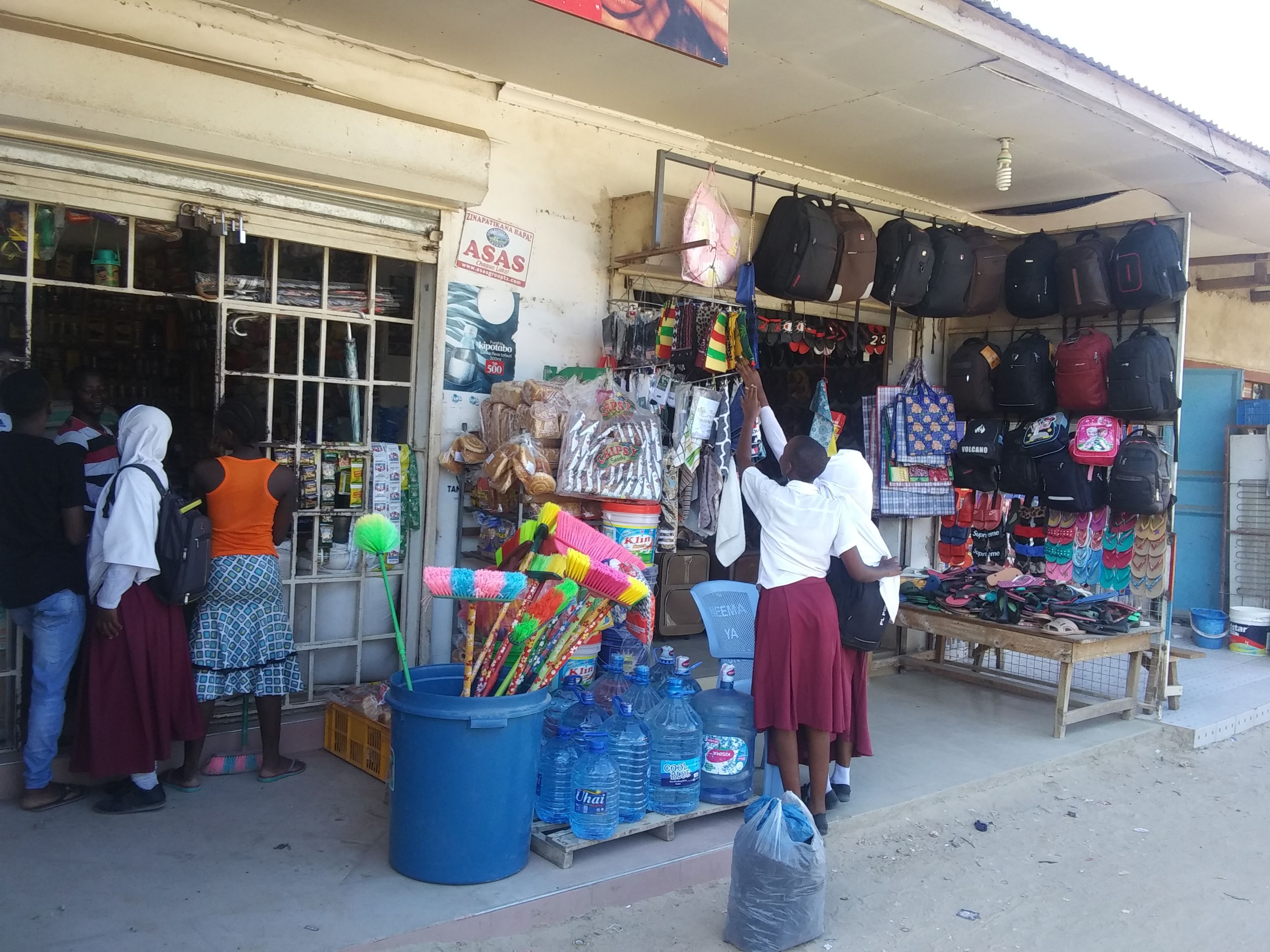 For the last three years till June 2017, I was contracted to work for a commercial bank in a Sub-Saharan African country. I worked for the bank as a credit analyst for small businesses. With an educational background in business and experience working in the banking sector on microfinance, I came to the following realization. Small businesses in Sub-Saharan Africa are often faced with a slow, stagnant growth and lack of peace and harmony between owners and stakeholders.  The three years working with the financial institution brought me to consider these somehow ethical questions:

In my quest to address these challenges I managed and conducted multiple business management knowledge trainings to three hundred (300) business clients and other stake holders including village executives to impact them with business operation skills in 2015. My intention was to see that a loan develops their businesses instead of creating conflicts and diminishing their working capital. In realization that the major source of conflict and eventually poverty is created by acquisition of multiple loans for a single source of income, I devised a strategy that would discourage the business owners and their signatories from multiple loans. After twelve (12) months in a year 2016, clients’ businesses boomed, children with malnutrition and those living under $1.90 a day were reduced given that conflicts generated by multiple loan was eliminated.

The success of this project brought me to consider these global questions which I challenge every development actor to think and rethink a new poverty reduction approach:

Recently I met with ten Bowling Green State University graduate students in America to discuss these questions. Every student agreed with me that countries and communities exhibiting extreme poverty conditions have the same feature of being in conflicts or recently emerged from conflicts, which may be a civil war or interstate war in places like Somalia and Syria. The American student stressed that children are facing severe malnutrition because wars and conflicts have driven a mass of people out of agricultural practices. Sometimes armed groups have attacked humanitarian agencies and confiscated food aid or prevented food aid from reaching the intended groups, contributed a French student. A German student added that youth who would have been influential in agricultural practices are captured and forced to become soldiers against their government. I then asked them; that being the case why isn’t the word “conflict” coined in every strategy we devise in poverty reduction?

I then told the students that most of the development agencies embarking on strategies to end extreme poverty conditions in the world were built on the success of Marshall plan in European countries. Marshall Plan was initiated in countries that emerged from the second world war.  All students agreed with me that the Marshall plan was successful because countries realized that in the struggle for development they were driven back to poverty by means of conflict. On the other hand, while constructing conflict prevention alliances such as NATO they emerged from poverty. A student from Britain pointed out that the success of these countries which in fact took a short period of time was driven by allowing communities to practice agricultural and industrial activities in a peaceful atmosphere with good governance of development aids and loans. She also stressed that regional blocks today are not doing enough to prevent interstate and civil wars leading to a constant cycle of poverty.

Great strategies have been proposed to tackle poverty to date however, a challenge remains do they prioritize what brings us to this road of poverty reduction. A student from India said it is time to evaluate before implementing each strategy in ending or accelerating conflicts. He added that, ending conflict entails proper use of development funds to mediate and prevent conflicts from happening including deterring corrupt and authoritarian regimes. Corrupt and Authoritarian regimes tend to use aid and loans to enrich elite classes, acquire unnecessary weapons, creating religious and tribal divisions which fuel conflicts and retard economic growth portrayed by a student from Kenya.

Secondly development funds should target controlling and monitoring population growth especially in places with scarce resources emphasized a student from Ghana. Building and strengthening infrastructures such as roads, hospitals, schools and put people to work will prevent uprising of dissatisfied communities highlighted by a student from China.

Lastly, we all agreed that a war against conflicts and poverty witnessed by severe malnutrition entails development agencies to create a feeling of ownership and independence of the economy within recipients. Strengthening regional blocks and good governance by encouraging better microeconomic policies such as broadening tax bases, eliminating trade barriers and emphasizing on foreign direct investment should be the work of development agencies today highlighted the American student. This will prevent individuals who wish to get into power by means of force and not through general election for them to confiscate grants and loans from development agencies added by the French student.

A lesson from Marshall plan and my project work is that; it is not only the money that we inject into the development projects that eliminates poverty and malnutrition, but the power to prevent conflict in our development plans that liberates our communities from extreme poverty conditions. I challenge development agencies today to embark on strategies to eliminate conflicts in their quest of liberating societies from extremely poverty conditions with these words, “Eradicate poverty by ending conflicts”. 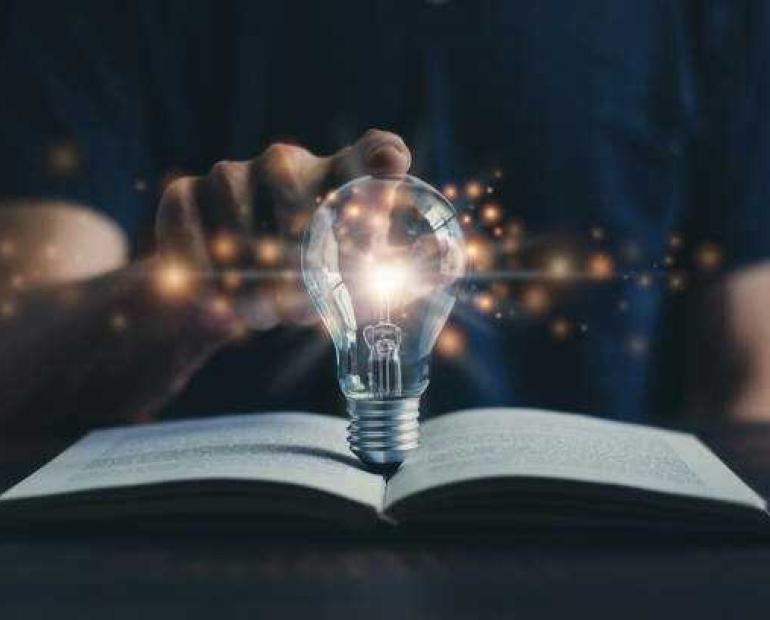 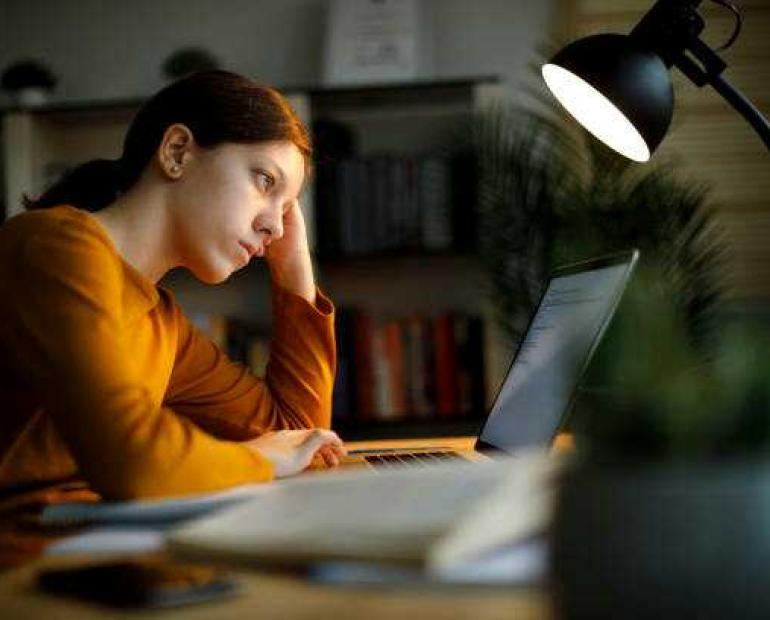