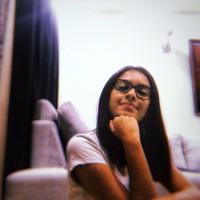 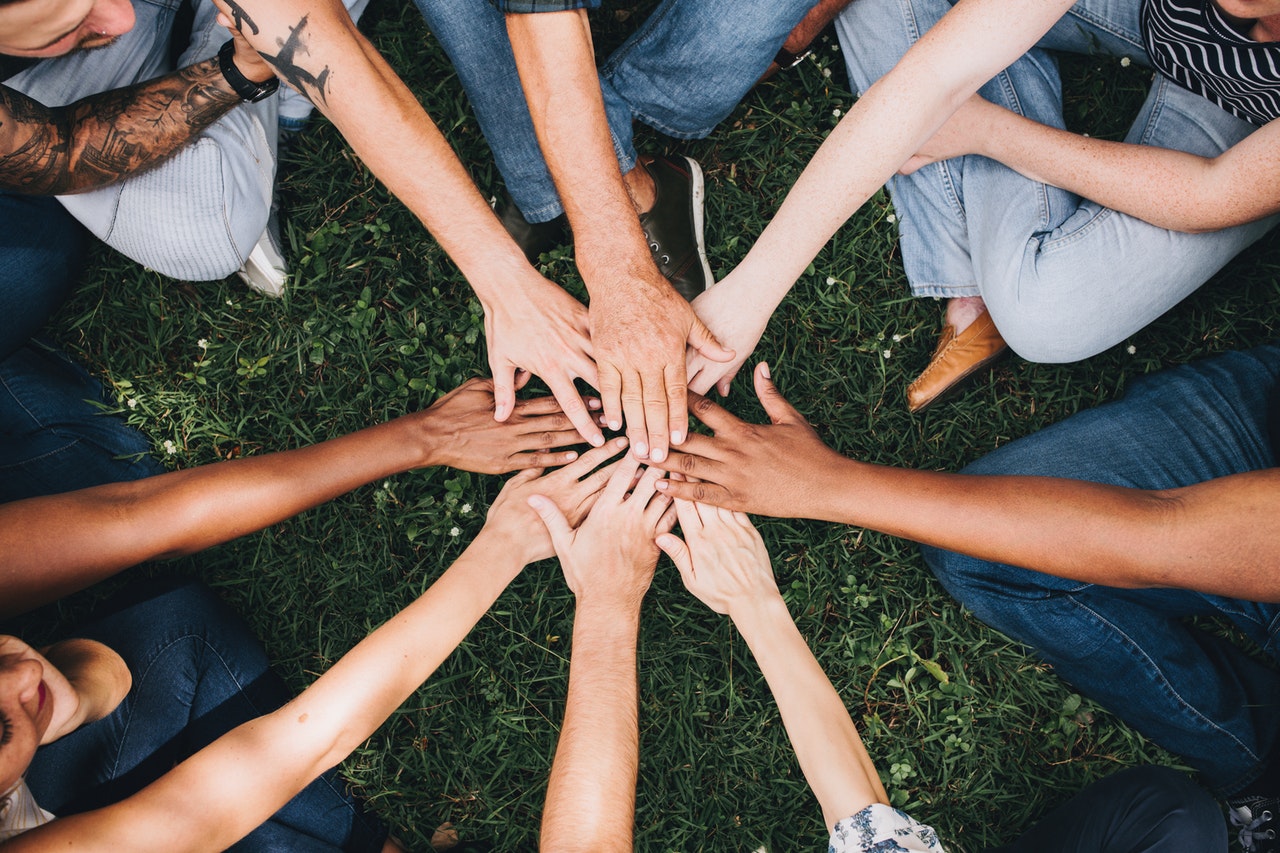 In this world, with 195 countries and over 7 billion people populating these places, we cannot imagine how many cultures exist. The art, literature, language, and religion of a community represent its culture. Our moral values represent our culture. Be it any country, a culture will shape the identity of a person, make them remember their past, think about the future, and to some extent, integrate with other cultures as well. So, by now we know why culture is that important to become a topic.

We interact with different people everyday, belonging to some religion, speaking a different language, or coming from a different country. Because of these interactions, we are able to know more about the world, learn new things, and obviously create bonds. I feel quite shameful when a foreigner knows more about our place than us. And it would be even more shameful on my part if dont agree that some of us knows more about some other country more than ours.

People these days not only hesitate to interact with other cultures, but also make judgements. Certain stereotypes are attached to some communities that still exist in the minds of people. I don’t understand why they don’t question these differences, and accept others as they are. Often we have seen that people consider their culture to be the best, and others as inferior. Again, why? People are afraid of other cultures because they believe that it might influence their culture. It leads to the creation of a uniform culture which is known as Cultural homogenization.  Now, uniform culture does not imply global culture. In this case, a local culture might lose its importance because of the dominance of another culture, mainly a western culture. For instance, most of the people wear jeans, which is basically an American idea. But it does not mean that it is harmful to our society. Instead of limiting options, western cultures increase the number of options or opprtunities available for us. It may modify our culture without harming the traditional. This phenomenon where local cultures incorporate to become one global culture, is termed as Cultural Heterogenization.

My own view on the matter is that we must not forget that there are many other cultures other than our own, and we’ll get respect only when we respect others. In the process of knowing others, we must not let our biases enter our decisions.

This global relationship is one of the essential things we want today other than peace. If we maintain our bonds with countries, we are likely to get help when needed. Its time that we widen our horizon and accept each and every culture we come across. 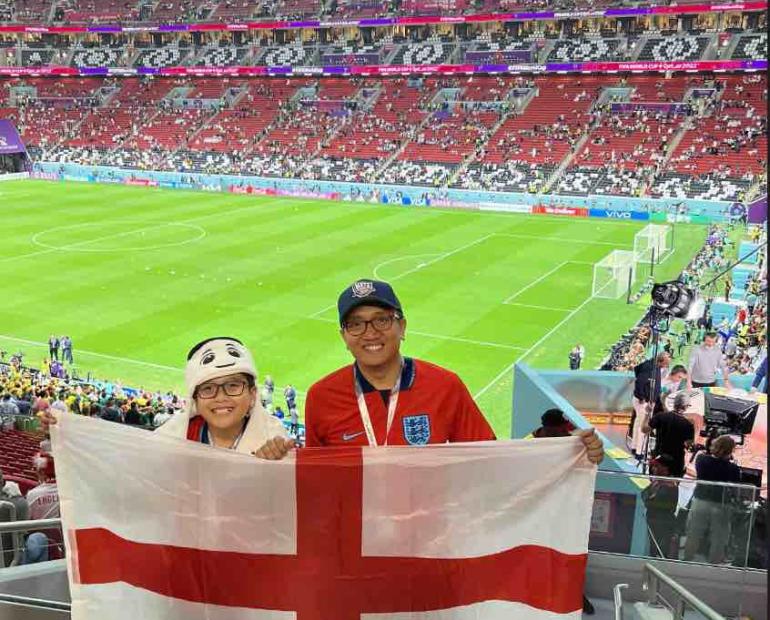 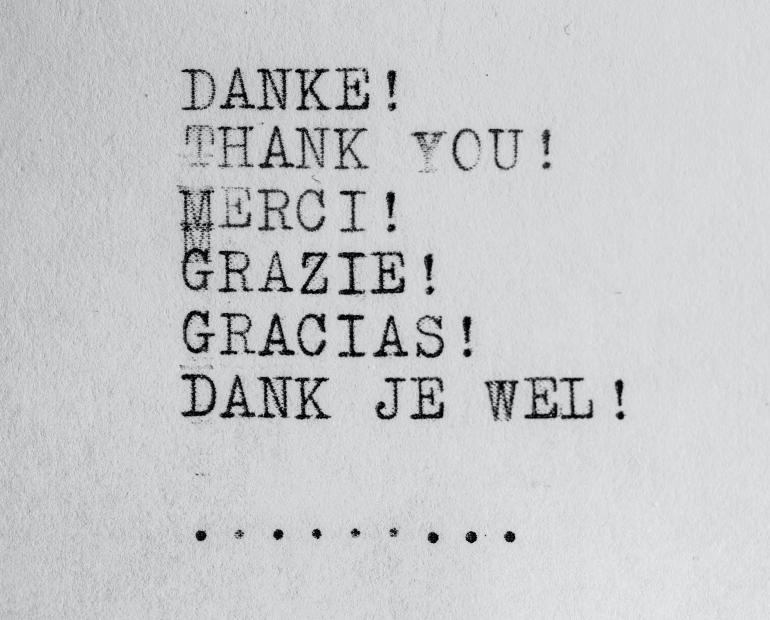 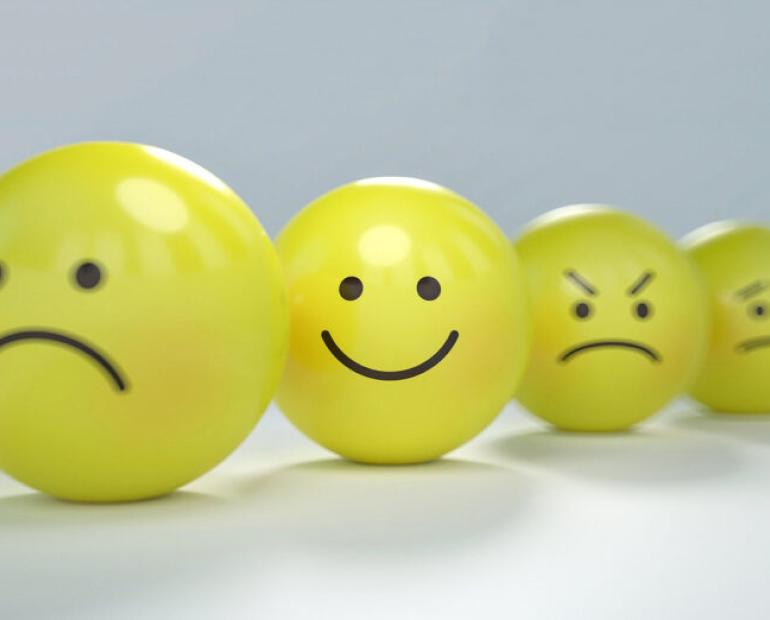