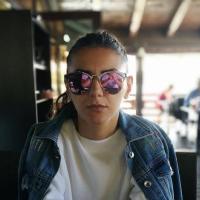 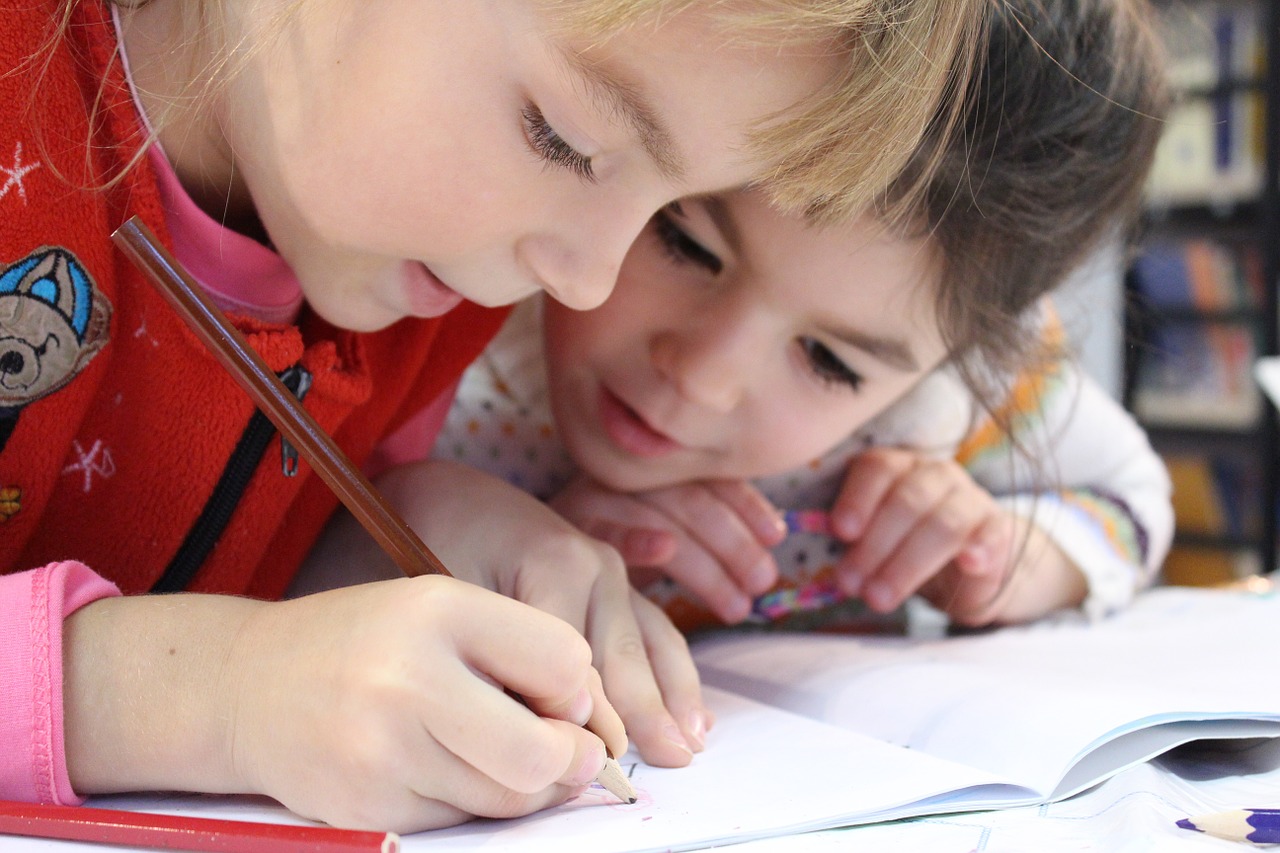 Summer schools can be one of the best tools to provide children with a healthy, well-rounded education, especially those children who fall in an often neglected category: atypical learners.

What are atypical learners?

Broadly speaking, an atypical learner is a student who doesn’t learn at the average speed of the classroom and who doesn’t respond in the expected way to the conventional curriculum and teaching methods. There are several reasons why this disconnect may appear, which is why we have the following categories of atypical students:

Having a learning difficulty can be a major obstacle and there are too many cases of gifted children who failed school or dropped out because they couldn’t find understanding in school. Although they can be challenging, conditions such as ADD/ADHD, dyslexia, dyspraxia or motor skills difficulty don’t imply that a student is incapable of learning, that they lack potential or that they can’t achieve great things. Michael Phelps, Daniel Radcliffe, Steven Spielberg are just some of the many examples of gifted individuals who struggled through school because of learning difficulties. When traditional curriculum's fail, a summer school can help these atypical learners grow in a safe environment that was adapted to their needs, where they aren’t judged and where they can explore their full potential.

Sometimes, a student can underperform in school not because they have a learning difficulty, but because they study English as a Second Language and therefore do not have a firm grasp on the English language as others. In countries like the US or the UK, which have a growing number of foreign immigrants, many schools report issues in educating immigrant or minority students, because they haven’t reached the level of fluency of a native speaker. Subjects like history or economics, which are heavy in specialised terms, can be very difficult to master for English learning students and even the subjects that aren’t language-centred, such as math and chemistry, can still be a challenge because the terminology is different. Since most schools find the implementation of bilingual courses to be too difficult, summer schools are a great way for children to master English before the new school year starts.

Gifted students who excel in their academia, from solving complex math equations at a young age or a quad-linguist who can already speak four languages when their classmates may only be grasping “normal” level education. Gifted students usually find themselves ahead of the class, resulting in gifted children becoming bored and unmotivated.

Gifted students can also feel that their current curriculum is too limited and that they do not study all the subjects they’d like. In this case, a summer school can be a great way to supplement the traditional curriculum. These courses were designed to the highest standards and include subjects not commonly taught at secondary school level, from advanced web development programmes to medicine, law and philosophy.

At the same time, summer schools can be a great way for gifted children to avoid the dreaded “summer slide”. Even though they are often more mature than their peers, gifted students are children nevertheless, and can be just as prone to learning loss.

Sometimes, students miss credits not because they failed the exams per se, but because they had to change schools or had a problem that forced them to miss school for an extended. While grade repetition remains the conventional solution in this case, many experts argue that this course of action sets kids back, causing low self-esteem and integration problems. Summer schools can give these children a chance to catch up on a certain subject and start the new year at the same level.

The duty of schools isn’t to pass on the same academic knowledge disregarding the student’s unique personality and needs, but to deliver valuable, all-rounded education in a considerate way.  Although more and more schools are embracing modern teaching methods and curricula, there still are some gaps as far as atypical learners are concerned, and summer schools can help bridge this gap. 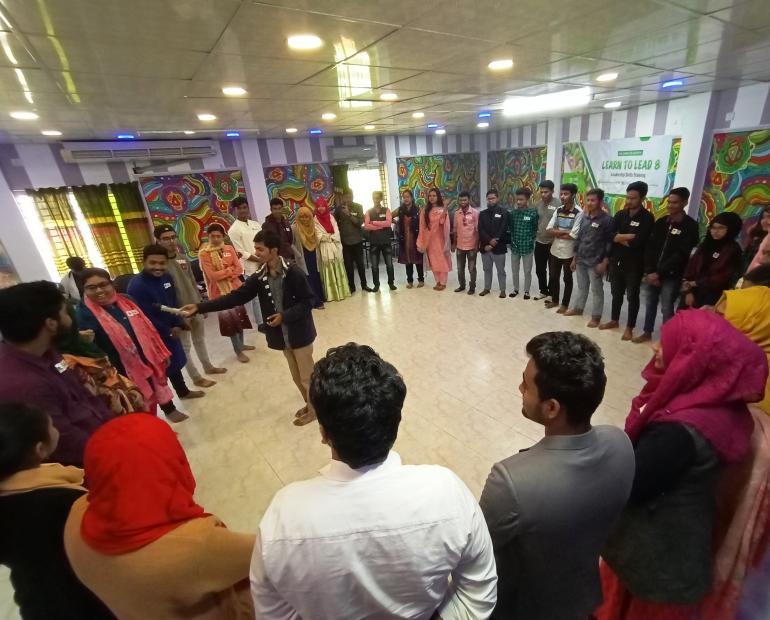 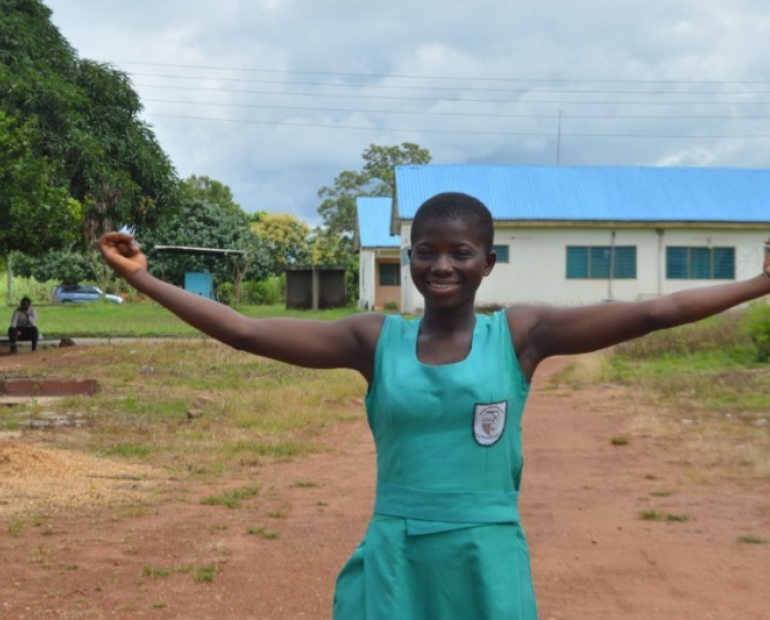 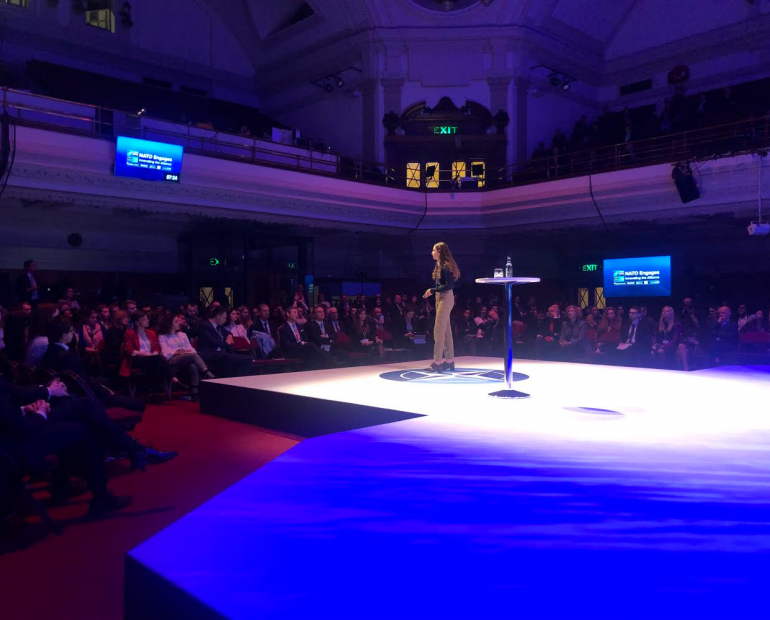 By Olivia Seltzer - The Cramm
Image 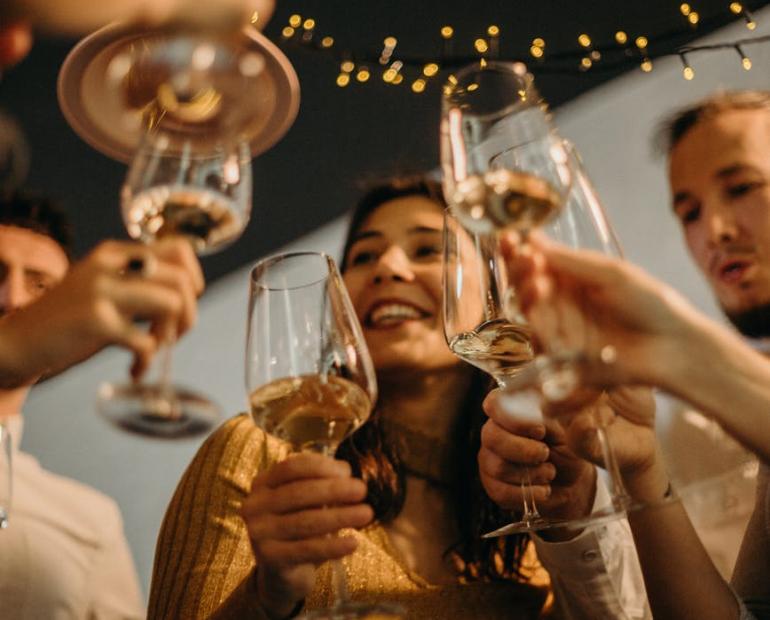