How housing insecurity impacts your physical and mental health 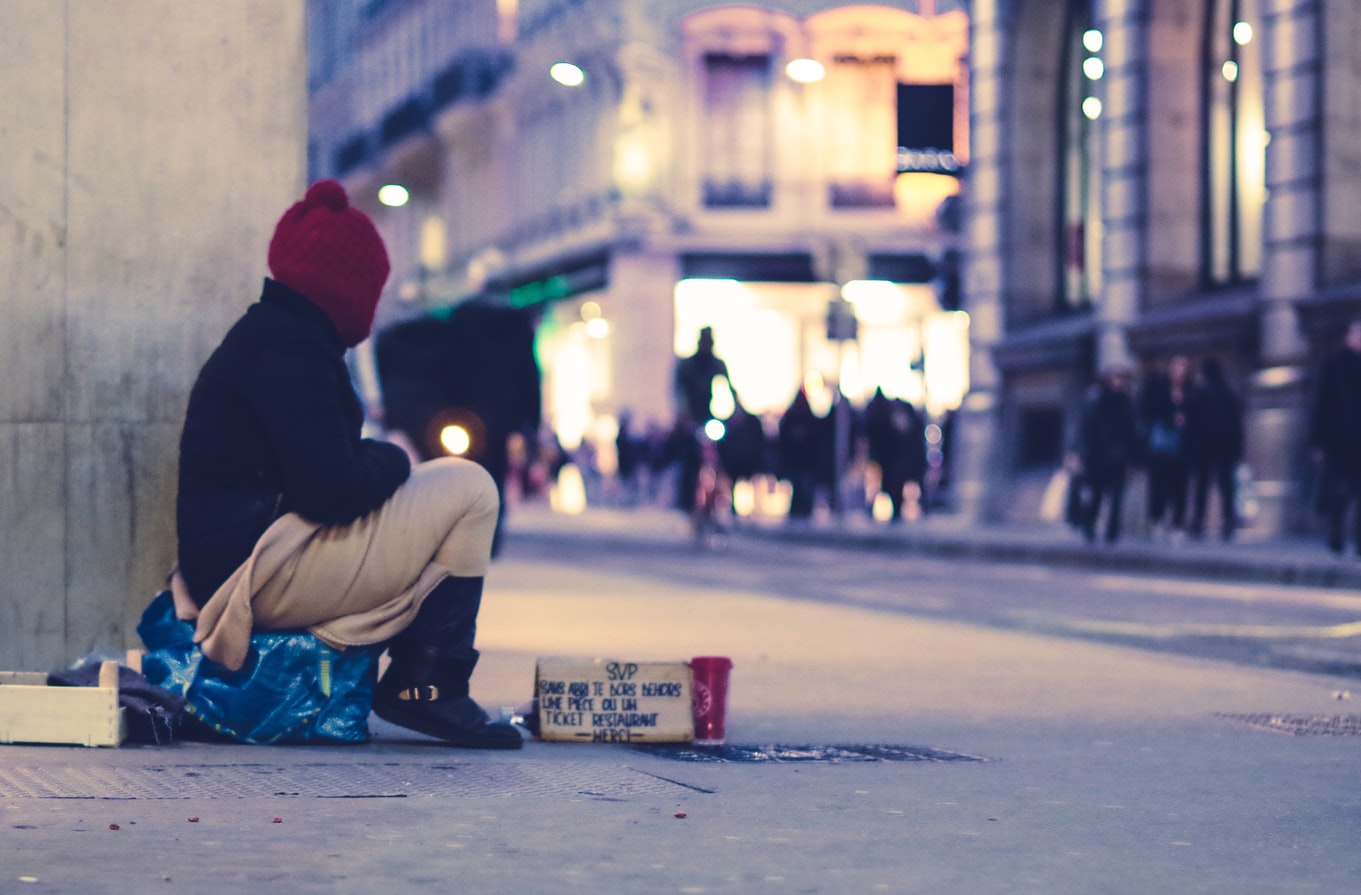 It’s been said that money can’t buy happiness. While this can be true in many ways, a steady source of income can alleviate many stressors. Living below the poverty line in the United States leaves many families looking for a roof to sleep under each night, ways to put food on the table, and the means to obtain physical and mental healthcare.

A recent study done by researchers at Boston Medical Center (BMC) reports that you don’t have to be homeless to experience both adverse physical and mental health outcomes from housing insecurity. The study interviewed more than 22,000 families about their housing situation and the impact it has on their overall health and wellness. The study found that housing instability, such as being late on rent, having a homeless child, or moving more than two times in the past year increased the odds of negative health outcomes. These families experienced poor health and a lack of food and energy resources. Many of the mothers also lived with ongoing symptoms of depression.

One of the critical points in the study findings is that housing insecurity doesn’t only affect those responsible for paying the bills. Struggling to find a consistent place to live affects the mental and physical health of family members of all ages. The lead investigator in the study, Megan Sandel, MD, MPH stated, “This should be something doctors pay attention to when screening patients for housing instability, as it hasn’t been recognized as a factor in the past.”

Other experts agree with the findings of this study and have been looking into the connection between housing instability and physical and mental health outcomes for several years. Healthypeople.gov reports that housing instability may be manifested as having trouble paying for rent, frequently living with relatives, spending a significant portion of your monthly earnings on housing, and overcrowding in home environments. This social problem is more common among individuals who lived in prison due to overarching discrimination. Another vulnerable population is children, who suffer from chronic health conditions, poor physical health, and a lack of consistent health care coverage.

All of this information may seem somewhat obvious. And, while It’s simple to see that having a low or inconsistent income can cause adverse health outcomes, this data provides more specific information than ever before.

The data from the BMC and healthypeople.gov is compelling. However, to fully understand the significance of the problem, we need to dig a bit deeper into the various factors that can leave families struggling to find stable housing or even living on the streets.

The demographics of poverty-stricken individuals has changed over the past few decades. Rural poverty across the country appears to be steady. However, as more development takes place in metropolitan areas, those who once lived in inner-city neighborhoods can no longer afford housing, causing them to move to the suburbs. This has created a new social issue, often called suburban poverty.

Cities across the country are working on redeveloping once poor neighborhoods. This work is admirable, but without a plan that combats gentrification, many people must leave the only homes they have ever known. In 2015, 16.5 million people below the line of poverty lived in suburbs, compared to only 13.5 million who lived in cities. This epidemic has hit cities across the country, including Atlanta, which saw a 159% increase in suburban poverty between 2000 and 2012. Other cities such as Jackson, Mississippi, El Paso, Texas, and Bakersfield, California also experienced a significant rise in suburban poverty.

Another interesting aspect of the issue is cyclical poverty. The notion behind this phenomenon is that hard work doesn’t always get people out of financial trouble. A study conducted by Pew Research in 2014 showed that nearly three-fourths of Americans believed that working hard was key to “getting ahead in life.” The reality of the matter is that some individuals experience life situations that can’t be easily overcome. For some, they are born into complex poverty-stricken families. Others experience life-altering medical conditions that leave them unable to work and lacking the means to support themselves. These are not the only two reasons many Americans find themselves in a constant cycle of poverty. However, they are some of the most significant factors that make finding an end to poverty challenging.

If you have ever experienced an overdrawn bank account or wondered where you would sleep at night, you may understand the mental impact of poverty and housing insecurity on overall health and wellness. The homeless and those who struggle to find stable housing are vulnerable populations throughout the continuum of healthcare services.

Rising healthcare costs in the U.S. have many people searching for new and low-cost options. The working poor, those in minority populations, and the elderly are at the highest risk of living with untreated medical conditions and communicable diseases. These populations struggle because of a lack of ability to pay for services. They may have intermittent or absent access to health insurance, providers, and prescription medications.

People living with chronic health conditions are also often burdened with medical bills and debt. Nearly 80 million Americans have problems with medical debt, which can make caring for themselves more complicated. All of the stress of medical bills, lack of payment methods for services, and housing insecurity can cause chronic conditions to be exacerbated and take a serious toll on overall mental and physical health.

Finding a Solution to Housing Insecurity

The issues of poverty, homelessness, or unstable housing weren’t created overnight. They are deep-seated social issues that must be addressed consistently and in an ongoing manner. We have long suspected the effects of poverty and the environment. However, with recent research, we now understand the significant impact living in the lower financial blankets in the U.S. can have on health and wellness. We must strive to help these individuals by creating social structures that support them in times of need.