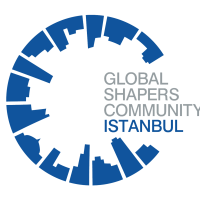 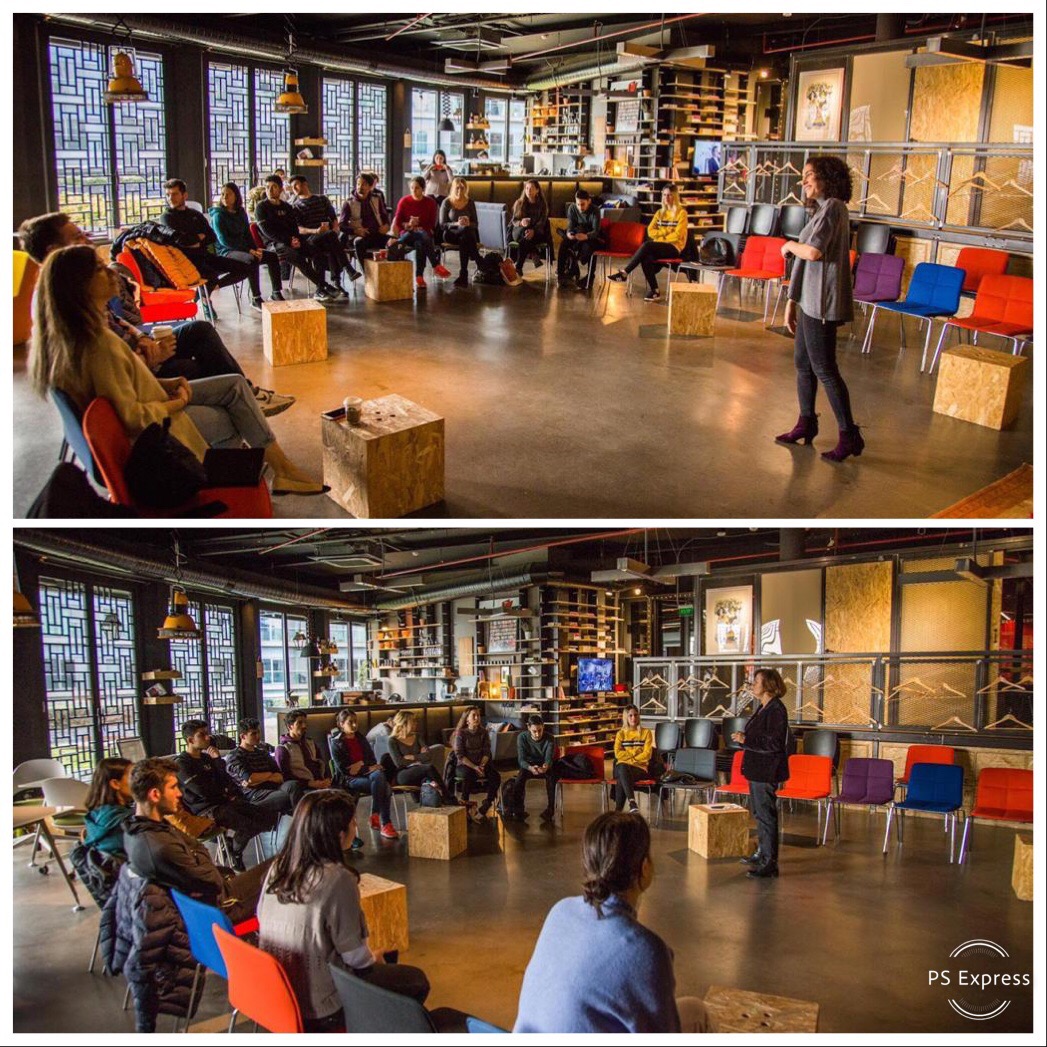 Image Credit
ece bal
Sports is a universal language that can help bridge divides on the path to gender equality.

When you first think of volleyball, many people think of girls serving and hitting a ball over the net. How about breaking this gender role by making girls and boys play together? During a boardgame session on gender disparity that I attended, coaches and sports trainers discussed actions and solutions to break this stereotype.

Gender should play no role in what sports boys and girls want to play. This should be the same as in all areas of their lives. Adolescence is a key transition period for boys and girls; when attitudes and social norms are shaped.  It may be the time when boys may feel pressure to behave in stereotypical ‘male’ ways. In promoting gender equality with many projects and programs on working with girls and women, there is still one group that has received relatively little attention: adolescent boys. A growing consensus is focused on engaging men as agents of change on the path to gender equality that allows them to advocate for its benefits to everyone in society.

We need to challenge cultural norms and make sure to promote equality and inclusion. This will have an impact not only on women and girls’ but also on boys’ lives as they grow into men.

Sport is a universal language that can help bridge divides on the path to gender equality. On the playing field, norms, barriers and conflicts dissolve. Sports have tremendous influence in culture and in lives of all adolescents. The principles of teamwork and fair play make sports a powerful social tool to promote gender equality among adolescents. Furthermore, coaches and trainers are influential role models for boys and young men. They are poised to positively influence how boys and young men think and behave, both on and off the field.

We need to reframe major gender stereotypes, but it won’t happen without a collective effort. We need to work together to create a new norm, a new definition of strength that has a real social impact and that doesn’t require conquest or absolute power.

Global Shapers Istanbul have launched a new movement in closing the adolescent gender gap around tackling gender stereotypes and norms which may lead to gender inequality by using the power of sports and saying louder «We Play Equal» in a collective action. That's not just pace power - There is a lot of skills development among boys and girls such as confidence, mutual understanding, empathy, conflict resolution, cooperation, and many more.

Within three series of We Play Equal Train the Trainers workshops, they trained 35 coaches with huge potential impact group of approximately 10,000 adolescents on implementing gender equality programs through sports. During these workshop-based structured trainings, they collaborated with key stakeholders such as UNICEF Turkey, UN Women’s HeforShe Turkey, The National Olympics Committee of Turkey, national sports players, and more. 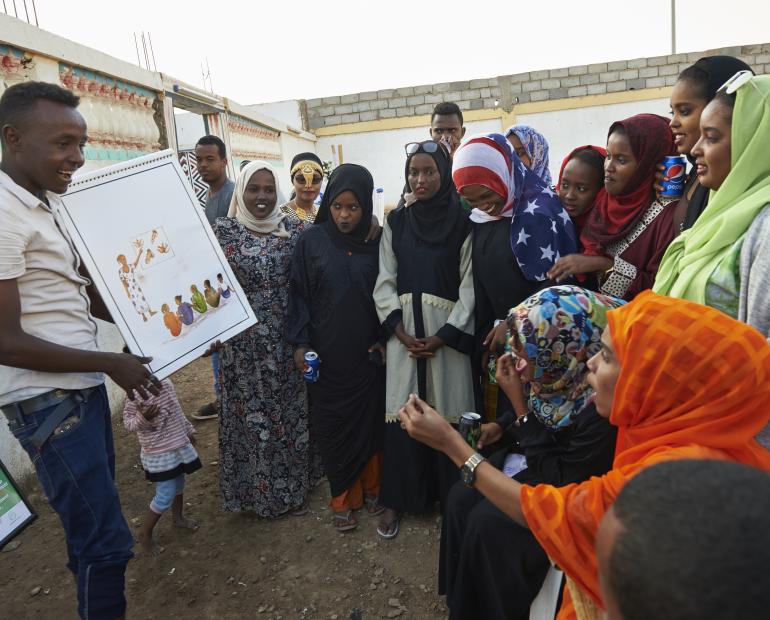 Young people - let's be the change we want to see 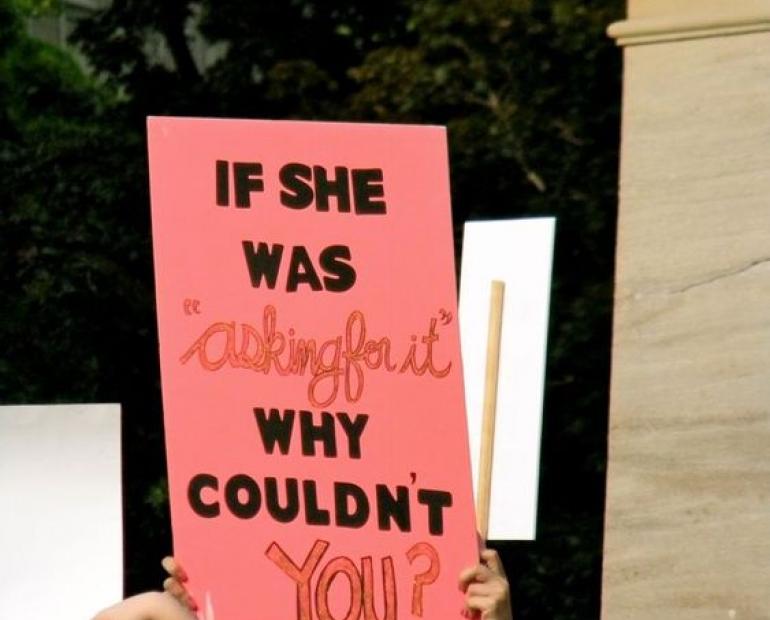 God forbid we have rights 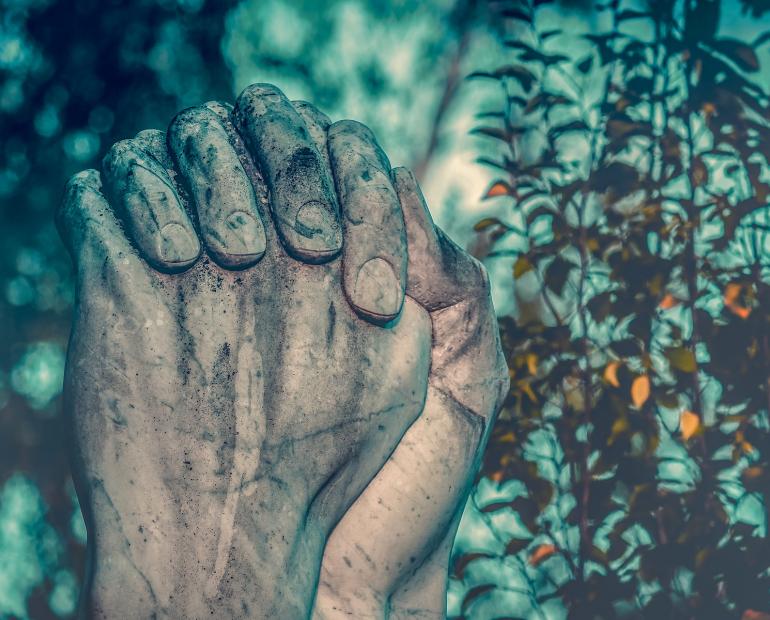 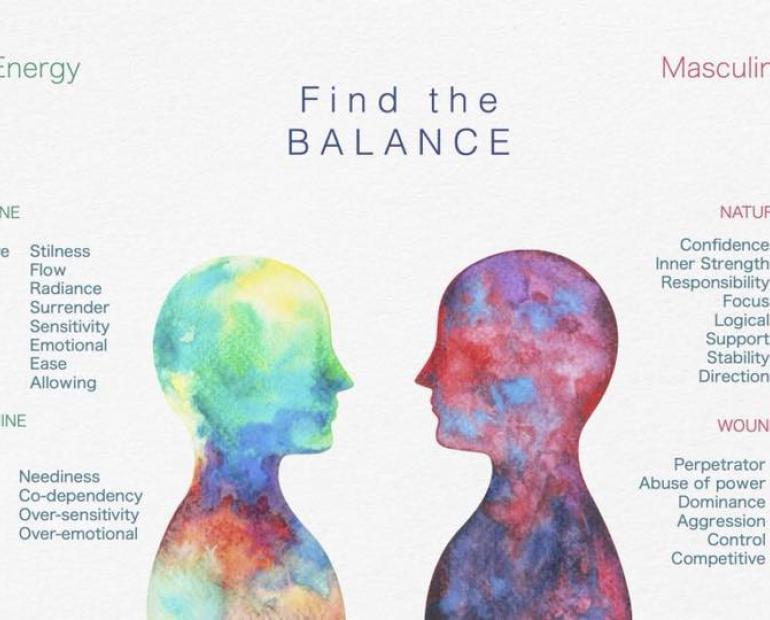