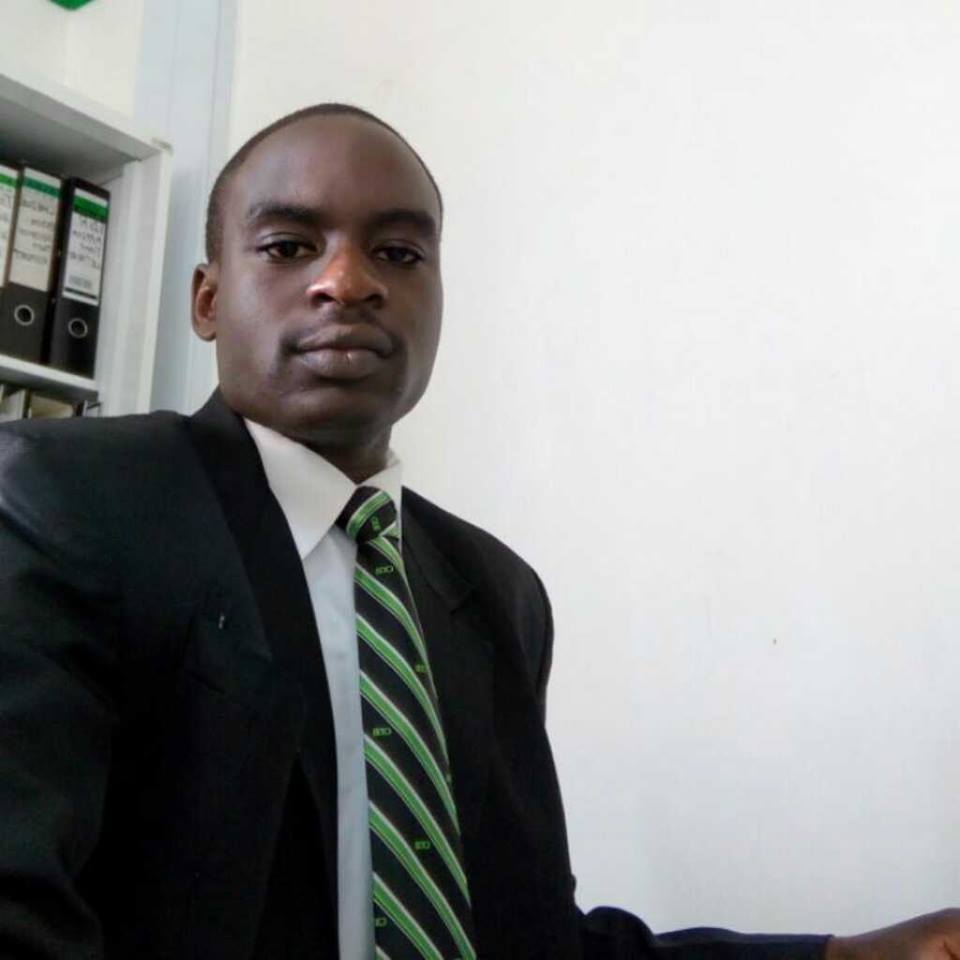 In my quest to address challenges with social media I posed the question, “What is lacking in our governance today?” to five public administration students of Bowling Green State University. I told the students that some governments have a wrong perception that cracking down and burning social media will safe guard their interests which might be good or bad to the public. They all agreed with me that administrators have failed to consider social media as platforms to learn what they have done wrong or unsatisfactory.  As portrayed by an American student; administrators should learn to use the same channels with the right communication skills to converse the public on what they will do better. A French student also pointed out that, cracking down on social media would verify to the public, poor communication skills and governance from public administrators and distance the public from their governments.  The biggest problem with administrators today is their failure to run governments as business entities which can obtain profits or file for bankruptcy, noted a German student. She added that, running as a business entity would make administrators realize that there will often be rivals who believe they have a better business than which is provided. With this mind they would be eager to learn what rivals want to offer from social media and come up with the best offer that the public would admire them more than their rivals. Learning this would help public administrators to prevent unnecessary mass uprising and demonstrations which sink countries into poverty.  Normally social media acts as the public check and balance platform of the governments and corporations’ activities said a student from Britain.

Our discussion led to the conclusion that, most of the governments’ administrators fail to become transparent in their governance. Activities which are being done by the administrators are hidden from public in fear of being held accountable. Rivals take advantage of lack of transparency in governance to flood social media and internet with criticism of administrators’ works and advertise for an alternative business noted a student from Zambia. He added that, the public is often richer in corporations’ and governments’ weaknesses and criticisms than achievements. This can reduce popularity and income of corporations and governments and lead them to bankruptcy and conflicts. However, he believes this does not mean rivals have succeeded in harnessing the power of Internet and social media, in most cases he feels they refrain from being transparent once they have power. Consequently, they create the same image and complains of poor governance to the public which instigate a cycle of conflicts and wars.

I challenge public administrators that, good governance entails them to use their communication skills to demonstrate what the public gets and expects from them and that all successful governments today are run like businesses. The future of governance depends on what information internet and social media has concerning the corporations and governments. Administrators should not be afraid to use internet and social media to portray their achievements and strategic plans. Governance will only be possible if administrators have public support.