The Real Woman Behind the Veil: Who is She? 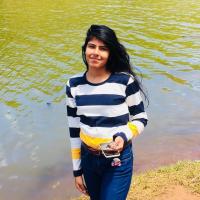 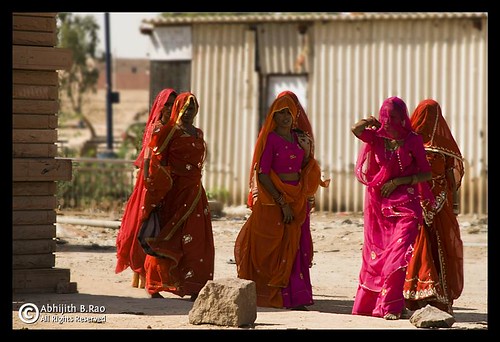 Image Credit
"Pink is in." by Abhijith B.Rao is licensed under CC BY-NC-SA 2.0

The Real Woman Behind the Veil:  Who is She?

She is a compliant daughter,

She is a responsible sister,

She is a great friend and a philosopher,

But she is all that in her veil.

She knows that, A girl has to abide by the rules of this conventional society.

She knows that, if she doesn’t follow the old rules of this society, this society will gaze at her and will talk rubbish about her,

And will eventually question her existence.

Since the day she was born till the day she dies she is all that what others wanted her to be.

She was never really herself fully.

For they will feel bad.’

Yes, I am from Rajasthan, A land of culture and traditions. Traditions’ which really questions a girl’s birth because all the deep-rooted traditions and practices here have a male child involved in it, be it a Havan or the death of a family member, as you will not get Moksh without him.

Lack of awareness and infinite number of myths about her menstrual cycle makes the situation even worse.

Her education is useless because eventually she is going to be married and the only money that should be spent on her should be in the form of her dowry.

And major cause of domestic violence is also dowry system.

The social standing of the girls’ models that have been upheld for them are still Sita, Savitri and Lakshmi.

She is the Kalpana Chawla,

She is the Indira Gandhi,

She is the Mother Teresa.

She is fierce in her role, in anything and everything she wants to be,

all she needs and dreams of is the equal opportunity that all the boys get from their parents without even a blink of an eye. 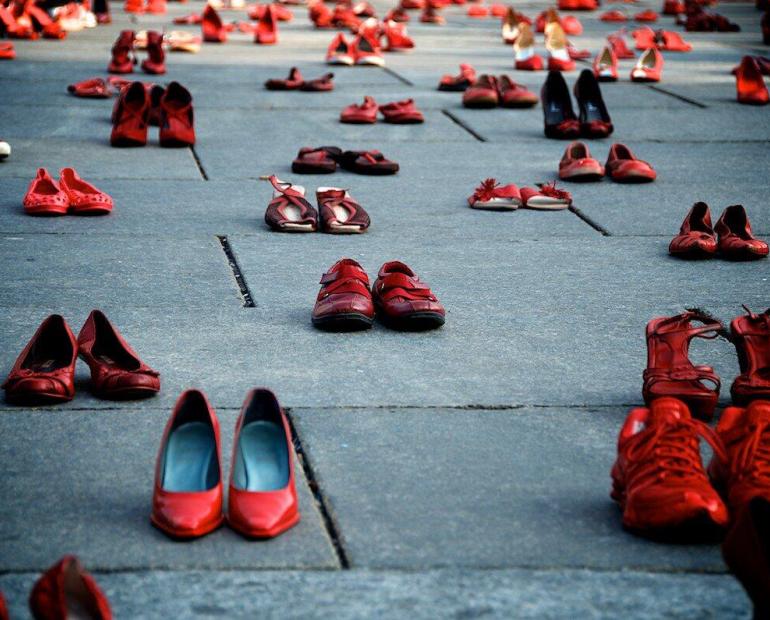 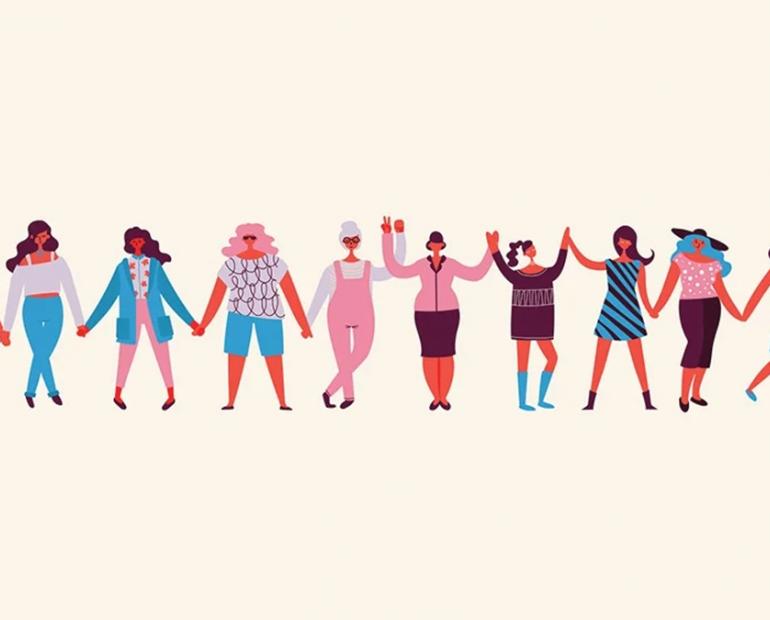