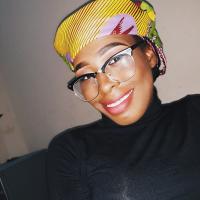 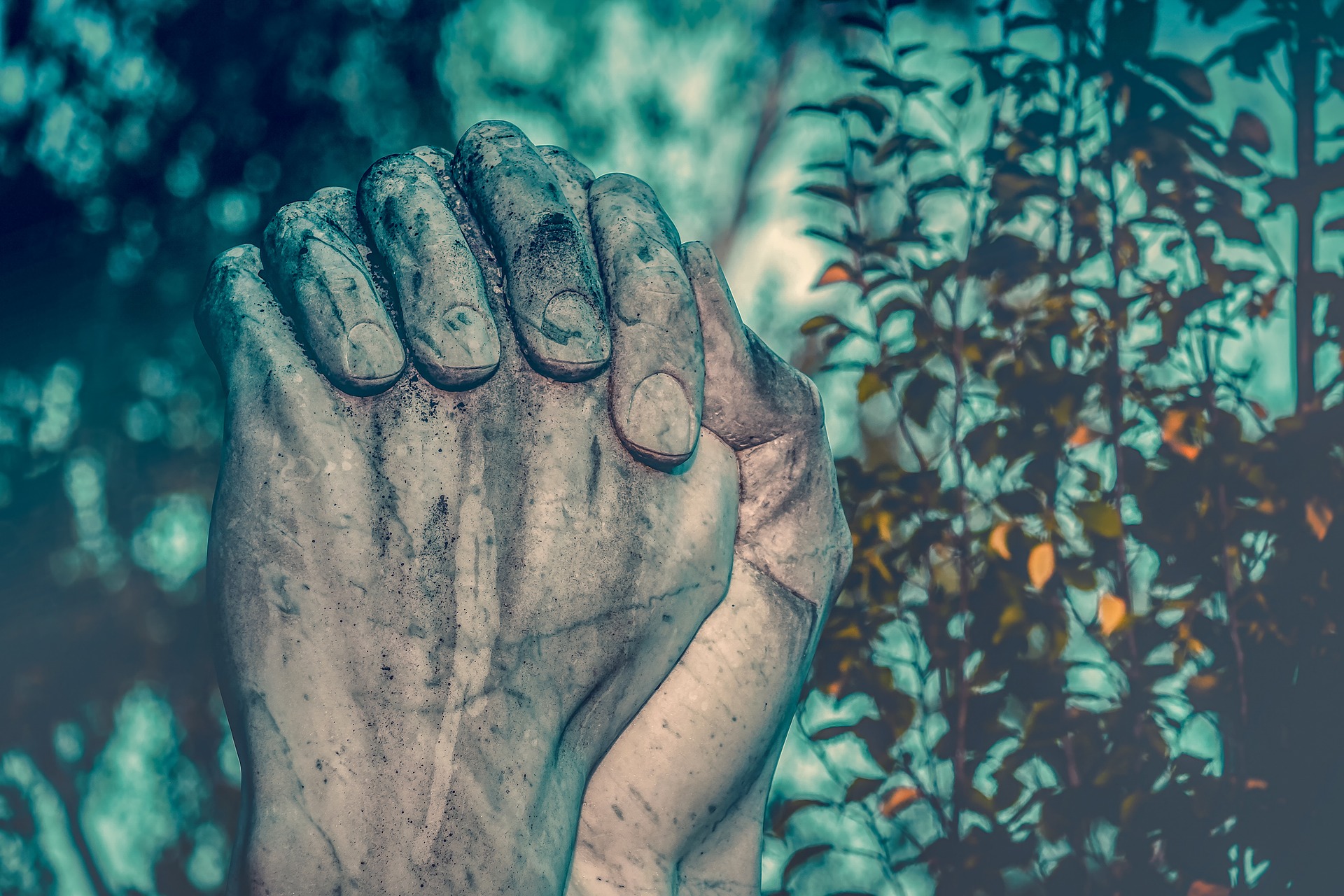 I attended a women's summit recently and the topic of gender-based violence was being discussed by a panel. A panelist was asked “What will you do if a case was reported to you?” She started by saying “Uhm! I’m not ready, so bear with me but first, we’ll pray about it and find a peaceful way to resolve it.” Before I move on with this blog post let me add that she was a representative of a religious organization and it was amazing to watch some people in the audience nod in agreement to her response. I just think this shows the mentality of most women and young girls in Nigeria.

I believe gender-based violence (GBV) is with no doubt more like a culture in Nigeria, especially in the northern part. This ranges from physical abuse, such as domestic violence, to social, such as child marriages. The media in Nigeria has also been filled with reports of violence. A recent story of the youngest senator beating a nursing mother at a sex toy shop endorses how normalized GBV has become in Nigerian society.

A study commissioned by the Ministry of Women Affairs and Social Development and United Nations Population Fund (UNFPA) shows that “28% of Nigerian women aged 25-29 have experienced some form of physical violence since age 15.” Also, the risk of violence varied based on marital status as “44% percent of divorced, separated or widowed women since age 15, while 25% percent of married women or those living with their spouses have experienced violence.”  In addition, a report from UNFPA shows that nearly “3 in 10 Nigerian women have experienced physical violence by age 15.”

Nigeria is a highly religious country with Christianity, African Traditional Religion and Islam being the major belief systems. Religious leaders are held in high esteem with fear, respect and love. Thus, religion plays a major role in the life of the people. The patriarchal system in the country enforces violence against women as a tool for correcting behavior and exerting male dominance, especially in marriages.

Religious bodies play major roles in shaping beliefs and perceptions in the country. Thus, it no surprise that religious bodies play a role in encouraging such practices. For example, there are religious ideologies on women being inferior to men, the perception of women as “unclean” and the portrayal of virtuous women as “submissive”, all of which endorse GBV. Also, the frown on divorce by some religious sects makes it further difficult for women to leave abusive marriages.

I find it rather ironic the way women are addressed on such issues. Women are told to be prayerful and hopeful for a change in situations where they report such cases. An example is the response from my opening story. Also, women are told to cover up and hide their bodies because the perpetrators “just don’t come themselves”. I can’t count how many times I’ve heard that at women's conferences. They are further told to keep quiet and refrain from making the men angry.

Honestly, I feel that these are ridiculous solutions because in northern society, where women are known for covering up and being “submissive”, cases of GBV are high. According to a situation report from UNPFA, “6 out of 10 females reported to have experienced one or more forms of GBV in the North East, where sexual violence and GBV prevalence has increased by 7.7% since the conflict with Boko Haram began.”

To address these issues, I believe advocacy messages should be directed to the male gender who are most likely to be perpetrators of this violence. Religion has a major influence in curbing GBV so religious leaders should be sensitized while the female leaders in the church should be encouraged to help younger ones get justice; not trying to cover up by making them pray. Furthermore, there is need to interrogate how the social construction of men as authority figures has been used to subject women to abuse across the different religious traditions.