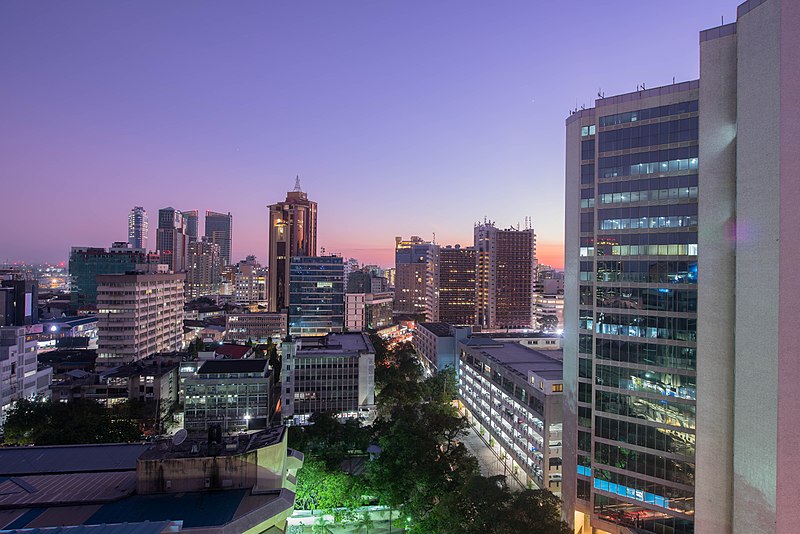 2006 to 2013 marked the long and darkest period in the energy history of Tanzania. The longest drought period of 2005-2006 contributed to hydroelectric power plants inefficiencies leading to rolling blackouts. Efforts were made to rescue the problem, accompanied with the resignation of ministers, including the prime minister. By December 2009, rolling blackouts had triggered people to switch to the use of generators, leading to an increase in the cost of petroleum which increased the cost of import bills, goods and services and, eventually, the inflation rate to 12.1 percent. Citizens’ complaints on rolling blackouts were the songs in every media channel. As a youth I was not left behind. In 2011 I took to social media to express my opinion on how rolling blackouts were hitting our economy, where only 15.5 percent out of 55.5 million people had access to a reliable electric energy.

When US President Barack Obama visited Tanzania in July 2013 to open power Africa project, it signified that rolling blackouts in Tanzania and Africa in general were getting attention in the international world. For this project, the Obama administration pledged $7 billion to double access to power in sub-Saharan Africa. Since then, Tanzania has taken significant strides, including increasing gas production and with the support of international organizations, the rolling blackouts came to an end.

In its auspicious social economic plan of rifting 20 million people out of poverty in the next ten years, Tanzania understands that having reliable electricity is vital. And so, by 2016, Tanzania had ensured 49.8 percent of its energy came from natural gas, 34.2 percent was generated from hydropower and 16 percent came from other sources including solar powers. Expansion of natural gas production which contributes to 180,000 megawatts in the national grid has helped to reduce electric costs to 135 Tanzanian shillings per kilowatt hour (KWH) including capacity and energy charges. Also, the use of natural gas in industrial production and energy generation has saved about 23.14 trillion  Tanzanian Shillings as given out by Tanzania Petroleum Development corporation.

Presence of the reliable electricity today has increased citizens per capita income. Small and large businesses are now operating at higher levels of productivity with buyers and producers digitally connected. Farmers have now been able to run cleaner irrigation systems and processing machines that have improved their yields and thus their income. In rural communities, where the farmers once lost half of their produce due to inadequate climate-controlled storage have reduced their losses while increasing their income by gaining access to refrigeration and electricity. Access to electricity in rural communities has contributed to reduction of infant and maternal mortality rates which currently stand at 25 deaths per 1,000 live births and 556 per 100,000 women respectively. And the most important of all electricity access has contributed in building the elite communities both in the villages and towns in which electricity has paved a way for students to have private studies at home especially in villages. These communities are now instrumental in strengthening the economy of Tanzania.

With the success of establishing the reliable electric energy, Tanzania is going for bigger electric projects. Commenced in 2017, construction of standard gauge railway is the project which has been hitting in different media in Tanzania and abroad. A project which has received a budget of $ 700 million in 2018-2019 is expected to transfer goods worth 25 million tons every year, from Dar es Salaam to Kigoma, Mpanda and Kalema in Tanzania and later link Rwanda, Burundi and DRC.  Upon its completion the electric train will be one of the fastest speed train in Africa with 160 mph speed. The first section of the project which links Dar es Salaam and Morogoro is expected to be completed this year.

History tells us that there is no economic, social or political development without reliable energy, and Tanzania has lived that history and emerged from that Chapter to become one of the fastest growing economies in Africa by ensuring there is the reliable energy for its citizens.