Tanzania: The land of opportunities 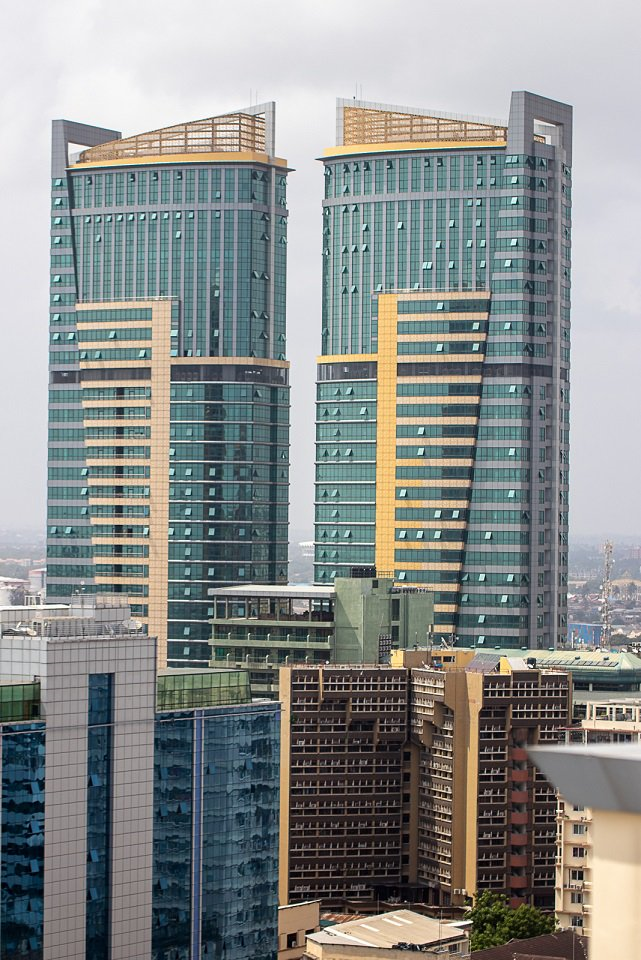 Born on April 1964, United Republic of Tanzania is the country located in East Africa. With more than 58.1 million people who constitute around 130 tribes, Tanzania has managed to remain in peace and united for 55 years. Peaceful conditions in Tanzania has made it to become one of the fastest growing economies in East Africa with a GDP increase by 6.8 % in the third quarter of 2018, compared to 5% increase in the same period in 2017. Peaceful conditions in Tanzania have contributed to a poverty rate decline from 34.4% in 2007 to 26.8% in 2016

In 2015 Tanzania had a free and fair election which saw John Pombe Magufuri elected the fifth President. Under his leadership, Tanzania has improved infrastructure to attract domestic and foreign direct investments and added jobs to the economy.  Financing of infrastructure, such as construction of standard Gauge railway, aircraft modernization and energy projects has come from internal revenue collection. This demonstrates a Tanzanian path to achieve sustainable economy.  Having broadened its tax base, in the 2018/2019  financial year a total revenue of $9.63 billion is expected to be collected out of which $4.2 billion will finance the country's debt which stood at $19.41 billion by the end of 2018.

In ensuring that development projects are completed successfully, Tanzania has set a budget of TZS 33.1 trillion ($14.3 billion) for the year 2019/20 where by TZS 23 trillion will be obtained from internal revenue collection, TZS 5 trillion will come from local financial institutions, TZS 2.3 trillion will be obtained from foreign loans, and TZS 2.8 trillion will come from development partners. This budget is expected to transform Tanzania into an industrial economy in which the administration has a strategy of establishing 100 industries par region. So far  3,000 new industries have been built under this auspicious strategy. I believe the establishment of industries will help to further reduce the unemployment rate which currently stands at 3.9%  and increase country’s revenue.

With an inflation rate of 3.5% and introduction of online company registration, doing business in Tanzania has been made easier.  Improvement in doing business conditions, encourages investments in different sectors including;

A survey run by World Bank in 2017 portrays that, among people interviewed 72% believe that corruption has been reduced in Tanzania. Corruption is a challenge in poverty reduction in many developing countries. With a reduction of corruption in Tanzania, makes it a good environment for starting and doing business. With 42 Universities, Tanzania provides the highest class of labor force which is ready to liberate it from poverty.  I believe there will be the best return for investors who will choose to invest in Tanzania.