Technology Is Helping Us Reach the Stars… and Beyond 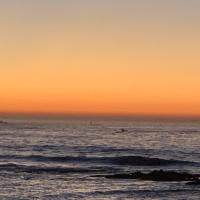 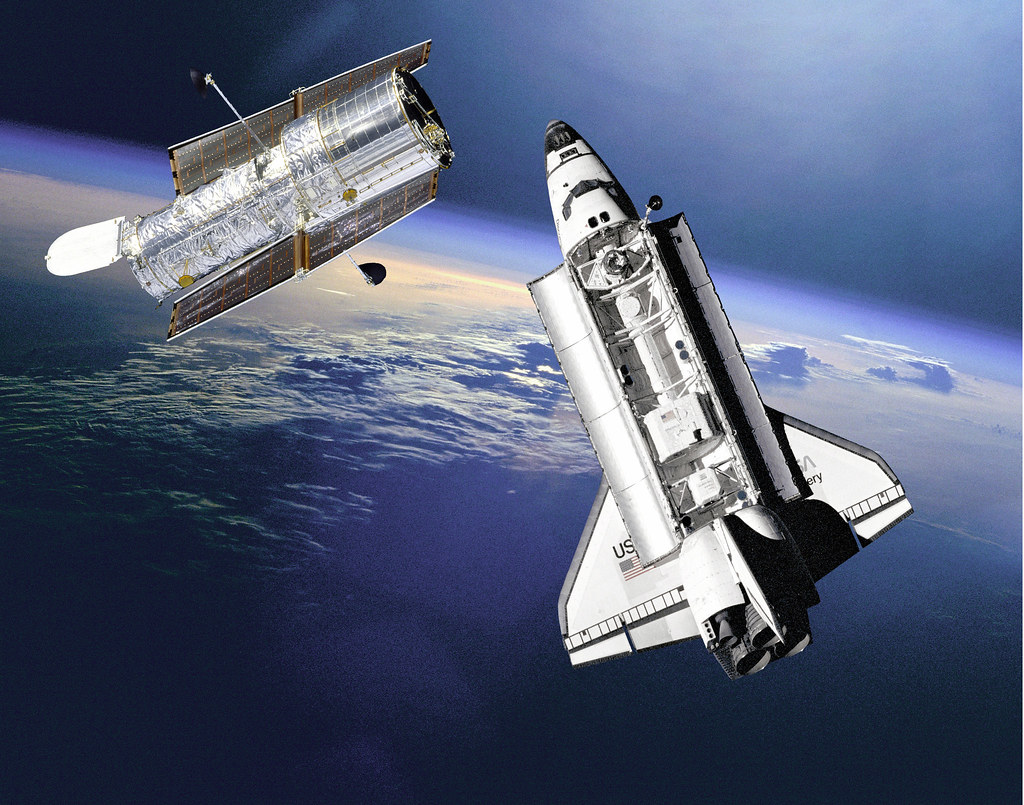 On July 20th, 1969, Neil Armstrong landed on the moon and achieved the impossible - well, what seemed impossible at the time.  United States President John F. Kennedy initiated the Apollo Program in May 1961, as he dreamed of the US successfully landing a man on the moon with a safe return. The Apollo Program had started almost from ground-zero. Their funds were very miniscule compared to the cost of manufacturing the necessary space equipment and technology - monitors, space suits, the shuttles themselves, and more. Scientists had minimal knowledge of the moon (and space in general) and the potential harm to astronauts’ health. What is the moon’s composition? Will the spaceship’s metal chemically react with the moon’s surface upon landing? Does zero-gravity have any effects on the human brain - would the astronauts even be able to think? In May of 1961, NASA had absolutely no clue what to expect. On the contrary, only 8 years later our world echoed with the applauds at Apollo 11’s landing on the moon.

How did we go from impossible to possible in less than a decade? Charles Fishman, an author who documented NASA’s journey to the moon, states the Apollo program was successful because of “computer development and advancement,” and I whole-heartedly agree. The obstacles that NASA wrestled with were overcome with technological innovation, and this is continued to be observed with the modern space exploration industry.

On May 30th, 2020, Elon Musk’s SpaceX successfully sent the Crew Dragon Demo2 to the International Space Station (ISS) which landed back on a ship in the Gulf of Mexico. After this historic milestone, SpaceX and NASA’s next target is Mars. I believe that the Dragon’s success reassures that our goal is achievable. All of this is possible thanks to Artificial Intelligence (AI).

Space is unpredictable and dangerous - one small mistake can lead to catastrophe - which is why AI can help to revolutionize space exploration, making space travel more efficient. Historically, astronauts manually controlled the space capsule when docking onto the ISS, placing a great amount of stress on the astronauts and relying on their motor skills. In space, every micrometer counts. In SpaceX’s Demo2, however, AI took control and using computer vision, the shuttle aligned itself to dock precisely onto the ISS. Artificial Intelligence is being used to monitor the spacecraft, autonomously navigating, and maneuvering to avoid space debris. These break-throughs in technology are helping us reach the stars faster and safer which is a big deal when milestones in space travel take up decades and billions of dollars.

However, AI goes further than that. Of course, cost-efficiency and precision are both highly valuable, but the astronauts’ well-being is much more important. Recent AI applications are being implemented in developing AI assistants to emotionally support astronauts in their journeys. As I’ve mentioned before, floating around in space is stressful and astronauts are more than 500 miles away from Earth’s surface, which means isolation. Scanning and interpreting the astronauts’ emotions, the emotionally-intelligent AI assistance would be able to offer companionship such as social interactions and ensuring that the astronauts are physically and mentally fit through their missions. Because of this, I believe that AI fosters the encouragement and tools necessary for us to reach Mars and beyond.

The history of technology in space exploration proves that our futuristic technology is essential in completing our ambitious goals of reaching the stars and beyond. This further emphasizes the gravity of our society to continue innovating smart technology and advance the human race. From day one of space exploration, technology has broadened our horizons - literally - and technology will continue to propel us in our mission in making human life multi-planetary. 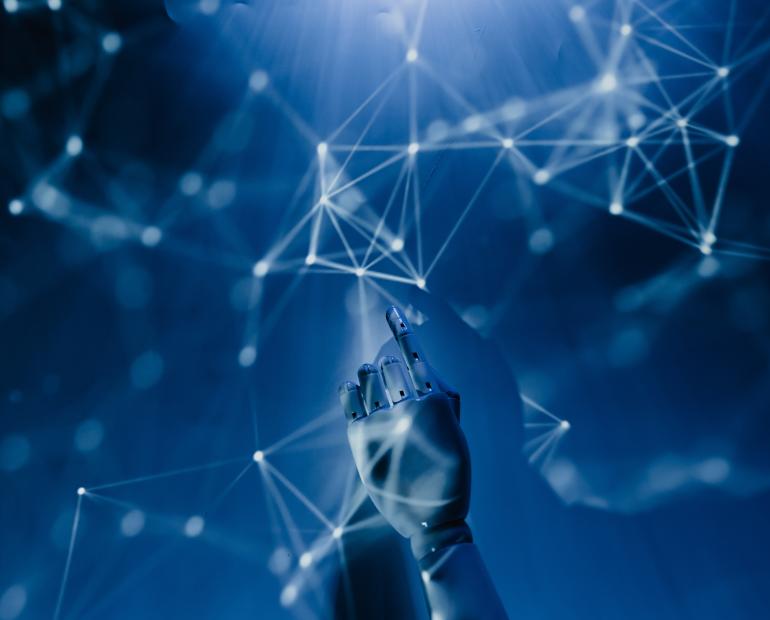 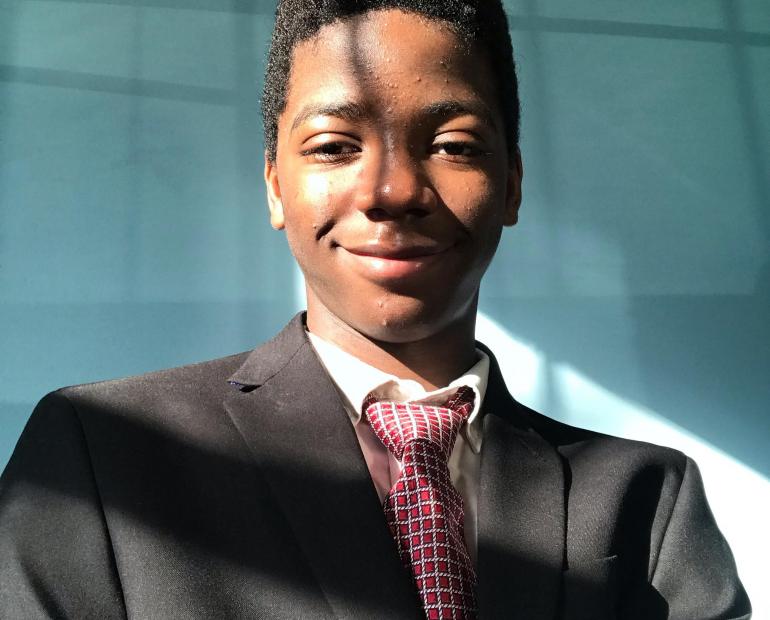 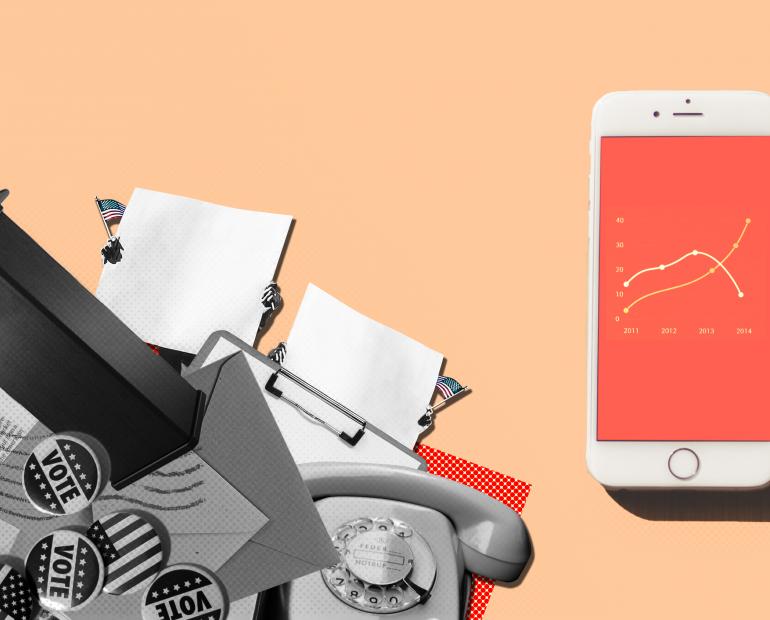