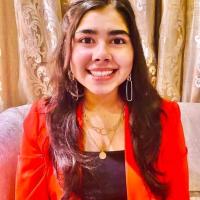 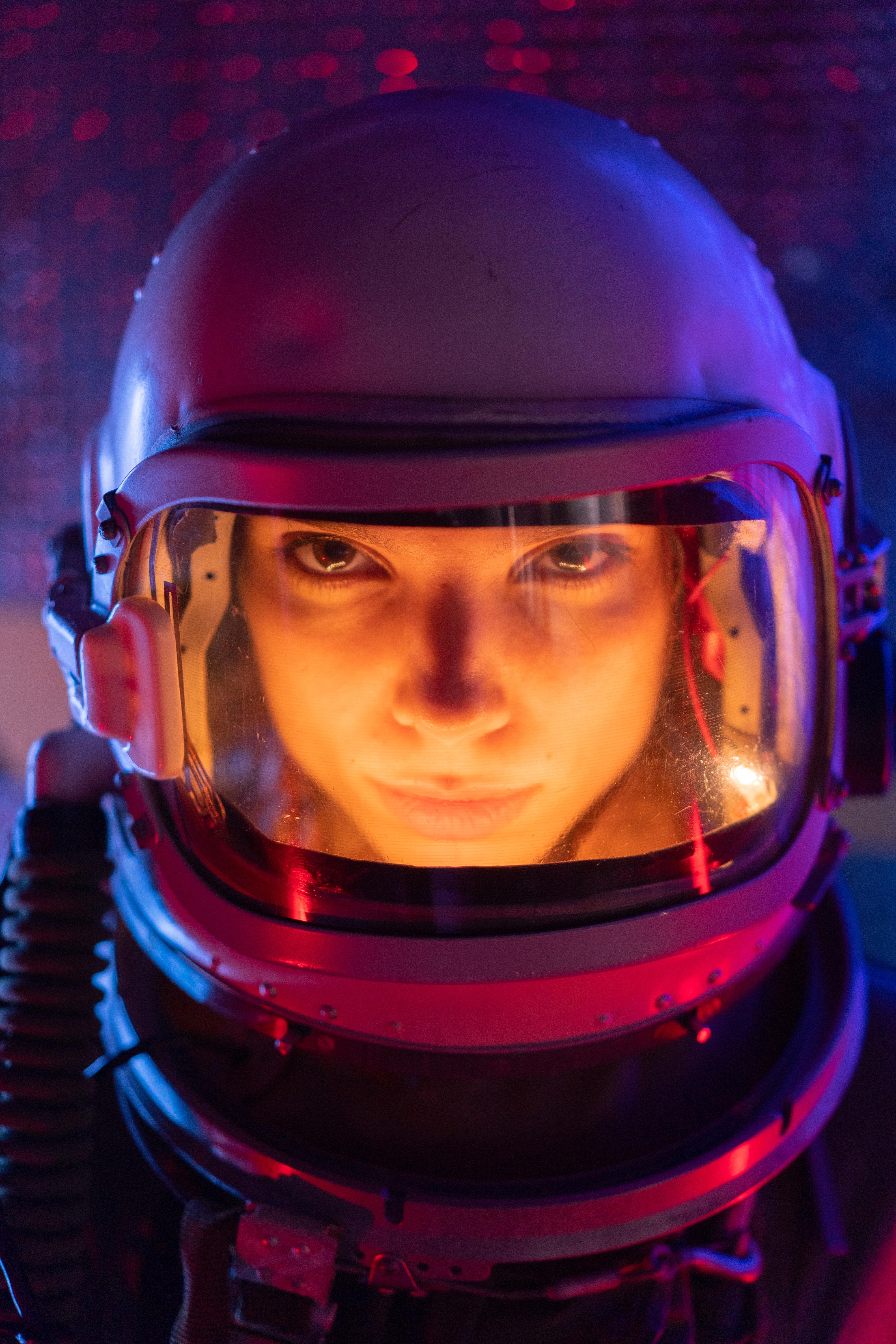 Throughout history women have been repressed in many ways, one of them being careers. The gender gap in STEM has decreased over time yet it is significant still. Some people suggest that this is simply innate - well there is a plethora of facts to prove them wrong.

Various studies suggest that various factors, such as the encouragement from parents, the curriculum content, and the availability of hands-on laboratory experiences, influence the attitudes of young men toward math and science. If women were to be given the same opportunities, they could achieve great things.

The discouragement of society also plays a significant role here. Many women have had to give up STEM because other family members do not want a woman who could possibly earn better for the family.

This leads to having fewer female role models. We have all heard of Bill Gates, Mark Zuckerberg, and Steve Jobs as great role models but hearing a woman's name is quite rare.

Here are 5 powerful women in STEM that we need to know:

● Ada Lovelace: She was an English mathematician and writer, chiefly known for her work on Charles Babbage's proposed mechanical general-purpose computer, the Analytical Engine. She was the first to recognize that the machine had applications beyond pure calculation, and to have published the first algorithm intended to be carried out by such a machine. As a result, she is often regarded as the first computer programmer.

● Jedidah Isler: The first African American woman to earn a PhD in Astrophysics from Yale. She completed a study about blazars, particle jets from the center of supermassive, hyperactive black holes, which consume light thousands of times faster than an average black hole and can shoot out these particles at 99.99% of the speed of light.

● Prerna Sharma: Called “The Scientist of Small Things” in the Forbes’ 30 under 30 list, Prerna Sharma is the youngest assistant professor at Indian Institute Of Science, Bangalore. She specialises in condensed matter physics. During her time in the USA, at Brandeis University, she was a part of a team that made great progress in the study of two-dimensional physics.

● Valentina Tereshkova: She was the first female astronaut to venture to space. She was born in Bolshoye Maslennikovo, USSR, in 1937, and she worked in a factory when she was young. Over time, she fell in love with skydiving. And in 1963, at just 26 years old, she piloted the Vostok 6 spacecraft around Earth alone, orbiting our planet for 48 hours.

“She was afraid to write because she felt there would be a man behind her
to erase it." - Nysa Khanna
Blog
activism
feminism
STEM
stereotypes
Women
India