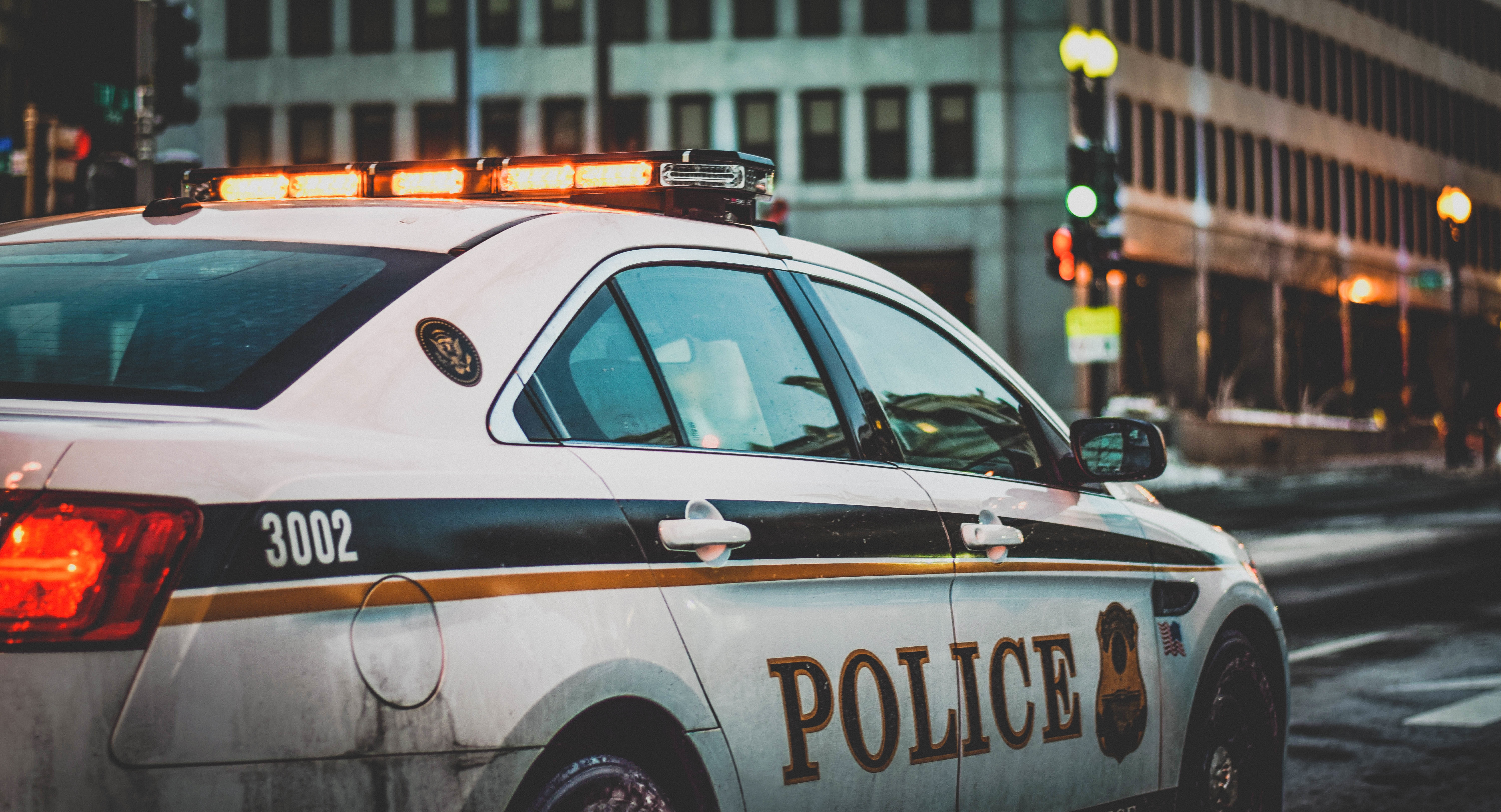 In September 1992, former New York Mayor David Dinkins expressed support for a civilian review board in conjunction with the New York Police Department. The purpose of said review board would be to provide checks and balances to the police department and review complaints of officer misconduct. In response to Dinkins proposal, thousands of NYPD officers gathered in front of the city hall building and blocked traffic on the Brooklyn Bridge to protest the board. Later reports of the event confirmed that officers could be heard chanting racial slurs and were seen drinking. After the demonstration, civilians reported to the local police station that they had witnessed six officers assault a man on the subway. The altercation unfolded after the man stepped on an officer’s shoe and when the officer tried to punch him, the man pulled out a razor in self defense. Surrounding officers then became involved, punching and kicking the man until they had dislocated his jaw. Two of the officers were charged with assault, although only one was convicted and was simply dismissed from his duty as an officer. He received no jail sentence. Sadly, this would not be the last time that civilians in the United States were subject to abhorrent police brutality and overall misconduct. It also would not be the last time an officer was given a slap on the wrist for an obvious abuse of power.

Even though it took place nearly 30 years ago, it still reflects the relationships police departments have with the communities they serve. It is most definitely not a positive one. The 1992 New York police riots go to show that cops are not being held accountable for their crimes. Instead, they hold what many would call a “monopoly on violence.” They are legally allowed to be judge, jury, and executioner in too many situations and the law will oftentimes uphold their right to do so. It is evident that murder is wrong, most Americans would agree.

Except for some reason, when it is a cop murdering an unarmed black man, it is okay because he is an officer and it is his job to uphold laws through whatever means necessary, even if the law is unjust. In July of 2014, Eric Garner was interrogated on a New York city street corner under suspicion of selling cigarettes without adhering to proper taxation laws. Even though Garner denied selling cigarettes, the NYPD officers attempted to arrest him.

When he resisted arrest, Officer Daniel Pantaleo wrestled Garner to the ground and choked him to his death, despite Garner expressing several times that he was unable to breathe. Panthaleo was not convicted at a local or federal level. In fact, he wasn’t even fired from his department until 2019, five years after the incident. More than 20 years after the 1992 riots, police are still being protected from punishment.

I believe that these instances of officer misconduct and the lengths people will go to defend and uphold the unjust laws and systems that allow them to happen need to be examined.  How can people be tried by their peers if they cannot make it to the courthouse alive? It seems that every time an unarmed or mentally ill man or woman is brutalized by police, CNN will talk about it for two weeks and little to no action is taken to break down these systems.

The violence that ensued at the New York riots was in direct response to the community simply wanting to be able to investigate police complaints, a valid request. Yet for some reason civilians are villainized for wanting to have an unbiased hand examining law enforcement decisions. Even more recent attempts at holding police accountable, such as body cams are proving to be ill effective. They can be turned off at officer discretion and, in some jurisdictions, police departments have cancelled their body cam programs altogether.

There are many problems with the current structure of police departments. It is also not exactly clear how we should reform them or if they should be replaced by a distinctly separate institution all together. However, it is important to recognize the current structures we have in place are not working. They are not working for the poor or mentally ill. They are not working for people of color or immigrants. There should not be Eric Garners or Sandra Blands or Philando Castiles or Tamir Rices. People should not be afraid that the institutions that preach about how they protect and serve might come to their house one day and bring them injuries.

The police do not serve the people, that much is evident. It is time communities and the organizations that are supposed to defend them begin to hold officers accountable for abusing their power.