When the Streetlights Come On: A Poem on Standing up to Inequality 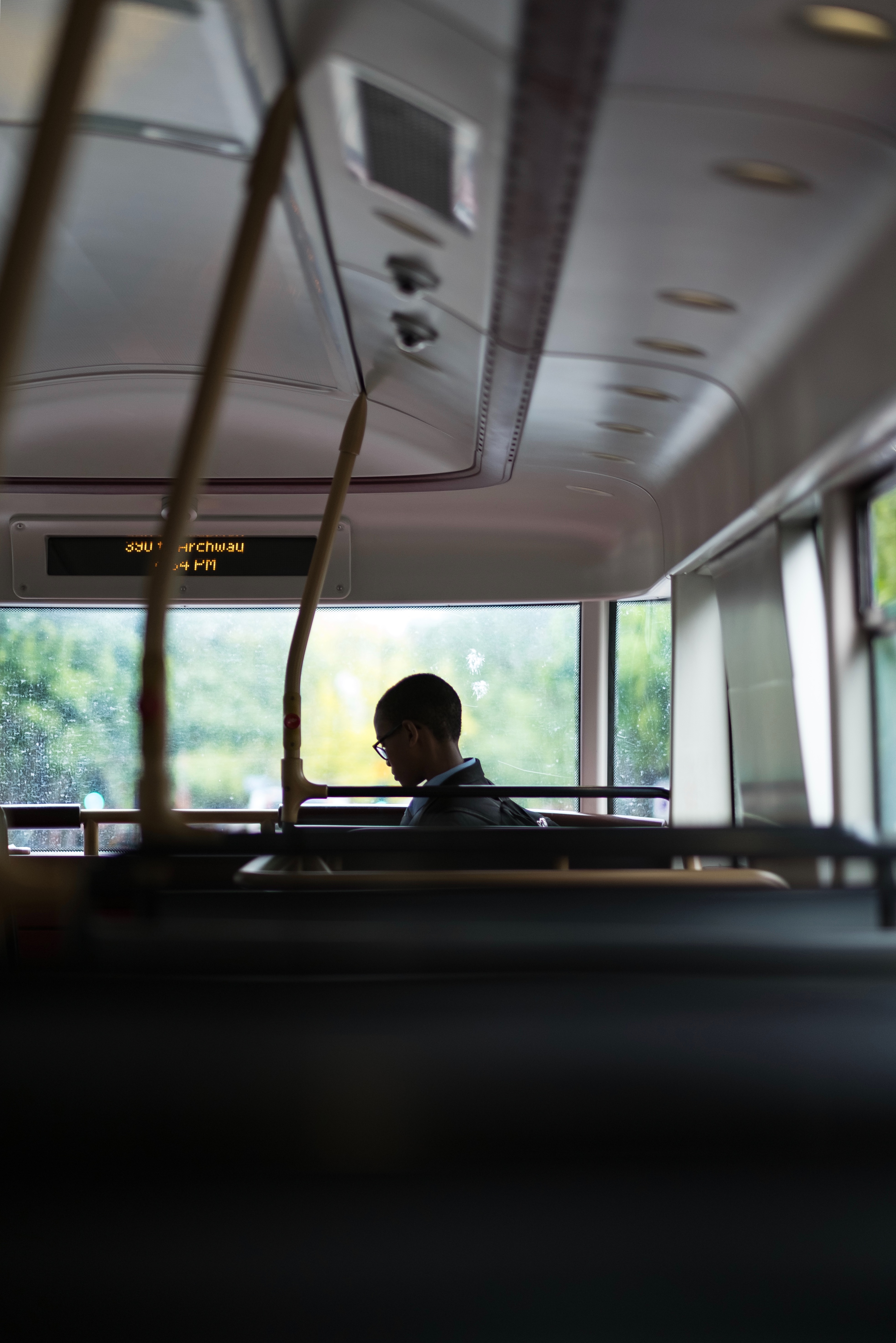 When the streetlights turn on

And the asphalt is empty

Because while the bodies are no longer present

And the feet no longer march forward

Some hearts still walk to the sounds of sirens

To them, the art of activism

Is the art of survival

Should a lone rabbit cease to worry about the lurking fox

Just because the fox has concealed himself?

There is no better time to worry about the race

When the squares come down

And the news turns to disturbed illusions of peace

While some dance the night away,

Feet tap tap tapping on the graves of those in which this world has been stolen,

Such a turbulent movement had been nothing but a waiting game

They tell us peace is long and grueling

That it is okay to sit and rest for a while

But is a butterfly truly resting in the spider’s web that binds his wings?

When the violence turns to the same old, same old

And the lost lives turns to trivial dinner talk

When women become catchphrases and symbols

No, it cannot be them.

They must continue to fight.

And it will take them all of their time.

So when the streetlights turn on

And the feet no longer march the asphalt

who has gotten to go home?

Because while the rabbit holds his breath another day,

The white fox gets to dance

And he gets to dance

And he gets to dance