Are human rights actually being respected? 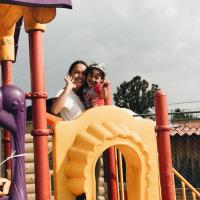 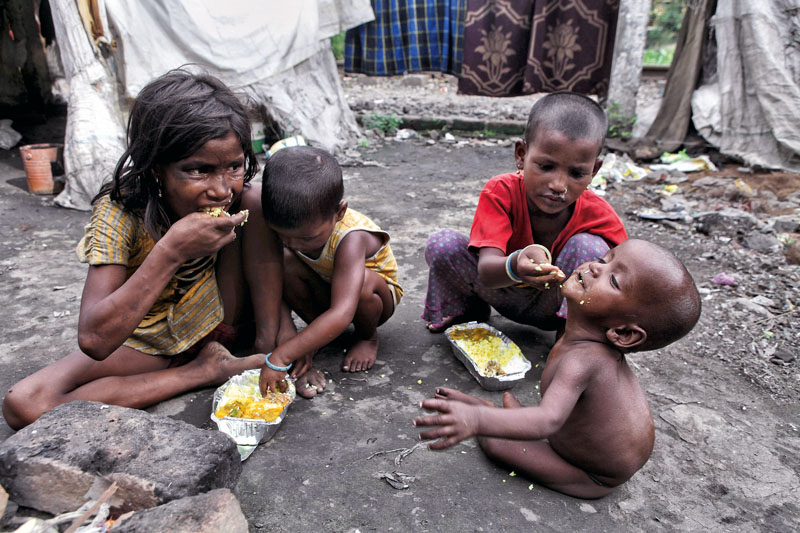 Human rights are being violated all over the world. In fact, in 2010 Amnesty International reported cases of torture and restrictions on freedom of opinion in almost half of all countries. Imagine that not even the United Nations can interfere. People are being forced to flee their homes, the number of child soldiers is exorbitant, coercion is being used to accuse people of crimes they didn’t commit, feminicides and torture such as slaughter, burying people alive and poisoning are happening as minutes go by. Many of the people responsible for ensuring that human rights are respected, protected and exercised are staying with their arms closed.

It is true efforts are being made to diminish human rights violations, however, the data shows that we are far from eradicating this problem. Because human rights violations can start with culture, one must think that we, as a privileged sector of society, with a certain level of education don’t fall between this category.

But the truth is, we do.

World leaders do. They are responsible for ensuring and protecting the rights of their citizens, but many are only exercising this responsibility to the point where the international community can believe they are.

There may be a Universal Declaration of Human Rights and a never-ending list of treaties, laws and regulations, but what good do they serve if they are not executed or at least not as they should be, if violations are still happening in half of all countries, if we can’t go to the authorities without the fear that they may be connected to the rebel groups ruling from underneath.

I look forward to one day seeing our human rights being realized.