COVID19: a virus with the greatest humanitarian lesson 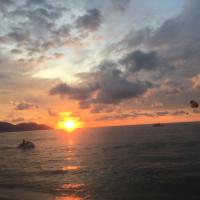 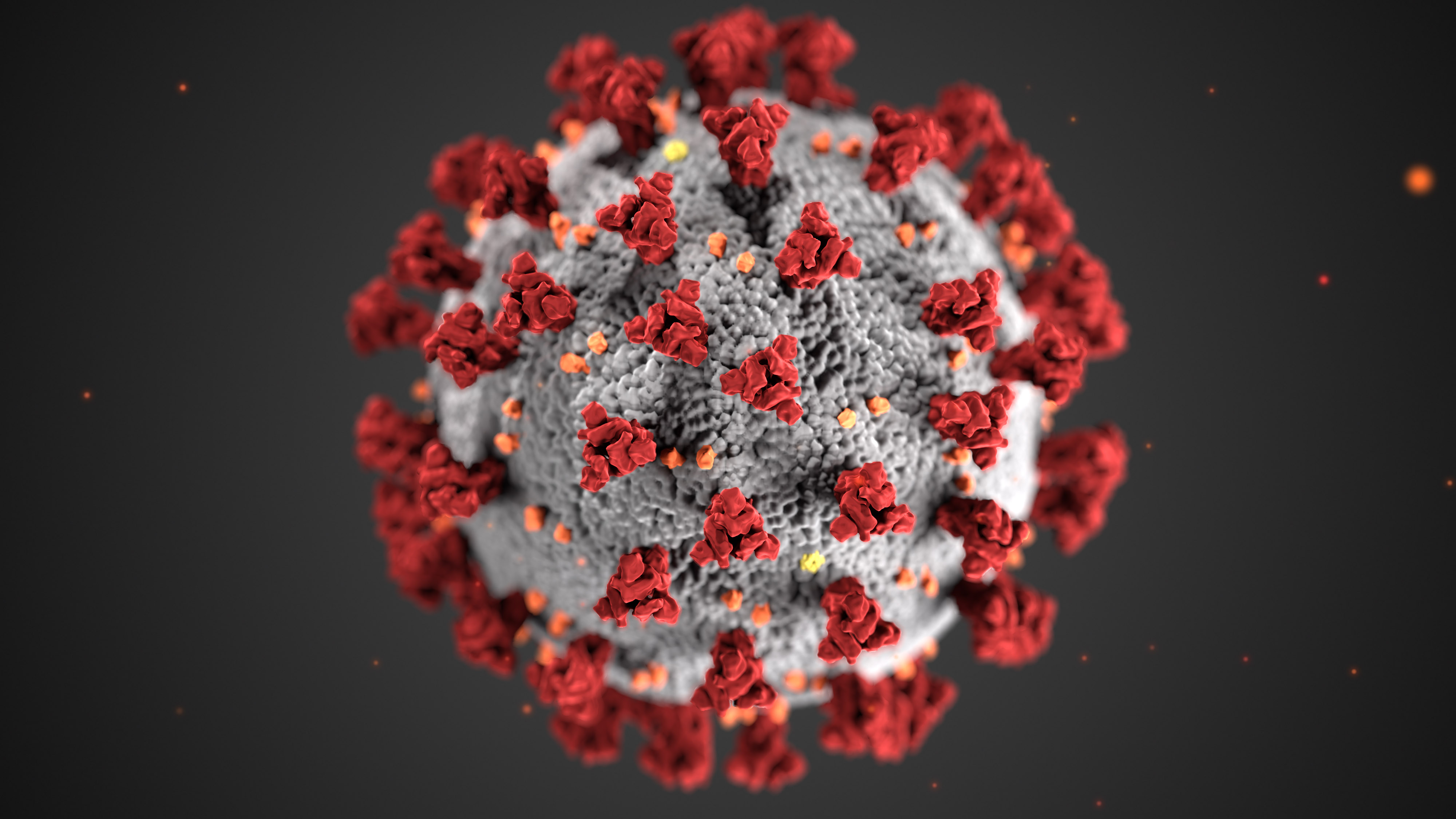 Without a visa or legal documents, the Novel Corona Virus (Covid-19) has succeeded in crossing the borders from East Asia to West Europe, affecting about 387,306 individuals (31 January 2020- 24 March 2020) from various corners of the world, failing to discriminate people based on their status, wealth, age or citizenship leading to a global lockdown.

While the one-month lockdown has caused a worldwide commotion and has left people with dread and fear, people in the MENA (Middle East and North Africa) region and in many other war-affected countries have been locked down for many uncountable years, but sad enough, we have been apathetic about them.

The only difference is that while a lockdown ensures our safety, to people in those regions no lockdown is sufficient to protect them and save their lives. While currently we fret about our children not being able to go to schools, children in those regions are left illiterate because the schools and the whole education system is destructed.

While just one virus threatens our life, people in those regions are threatened by cholera, dengue, malaria, leishmaniasis and many other illnesses that are unheard of in our current times due to our standard healthcare system.

We all belong to the same race

In fact, why to go that far, people in those regions do not need a virus to threaten their lives because even the air they breathe is a source of danger. What if this minuscule virus is trying to teach us what we have always been in denial of? That regardless of our gender, religion or ethnicity, we all belong to the same race and that is the race of humanity and what affects and weakens one human being, affects and weakens all of us.

What if this virus has come to teach us that it is possible to unite and coexist in peace? what if this virus is a lesson to expose us to a tiny bit of what people in the other part of the world go through and teach us that unless we become united and act like a single body, nothing can be solved and the humanity that we once believed in maybe doomed?

As human beings, we have almost achieved everything; we have reached what once was unreachable, we have cured what once was incurable, we have discovered the impossible but we have never learned to live together in peace As human beings, we have the same basic needs; we drink the same water, eat the same food, breathe the same air and feel the same emotions, yet, we keep developing more differences among each other leading to nothing but more hatred and more prejudice that serves no one.

Amidst the ego, greed for wealth, intolerance and the past war resentments, we have forgotten that just like how in a human body each organ is crucial for the normal functioning regardless of its different shape and function, our world was made up of different countries with people belonging to different cultures, languages, and religions, each adding their own beauty and complementing each other.

The sad thing is that while to many countries this virus is one of the major reasons for the ongoing fuss and tension, to many others this virus is nothing but another tool to show them how meaningless and worthless their lives are and this especially holds true to many of the poor countries with poor healthcare services and to people living in the war affected regions such as the MENA region, a region where many of its countries are currently witnessing the worst humanitarian crisis.

In those regions, children are left to starve and are orphaned, women are being raped, innocent destitute people are being displaced, cities, hospitals and homes are being destructed, dreams are being shattered and innocent lives are killed. In those countries, the struggle is inevitable and Coronavirus adds nothing but more salt to their ongoing suffering.

During this crisis and stressful times, I cannot help myself but think about one thing and that is how a microscopic virus could achieve what many of our governments and leaders have failed to, and that is to bring people of every color, every religion and every country together to stand for a single cause.

One thing for sure is that if we succeeded to put an end to this virus without putting an end to all the hatred and prejudice then I must say that the humanity that we once believed in is doomed and the real danger is us because I believe that this virus did not come to kill us but to wake us up and teach us the greatest of lessons and that is we are all together in this regardless of our background and unless we unite, nothing can be achieved.

Today, let us hope that we succeed in combatting this virus and ending with it every bit of hatred because as the saying by Seneca goes: “We are waves from the same sea, leaves from the same tree, flowers of the same garden”, and that must always be in our mind. 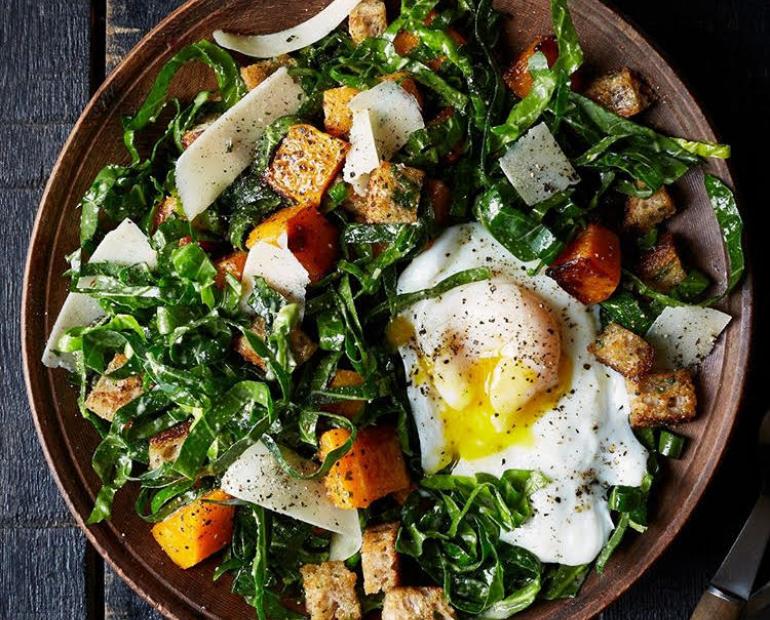 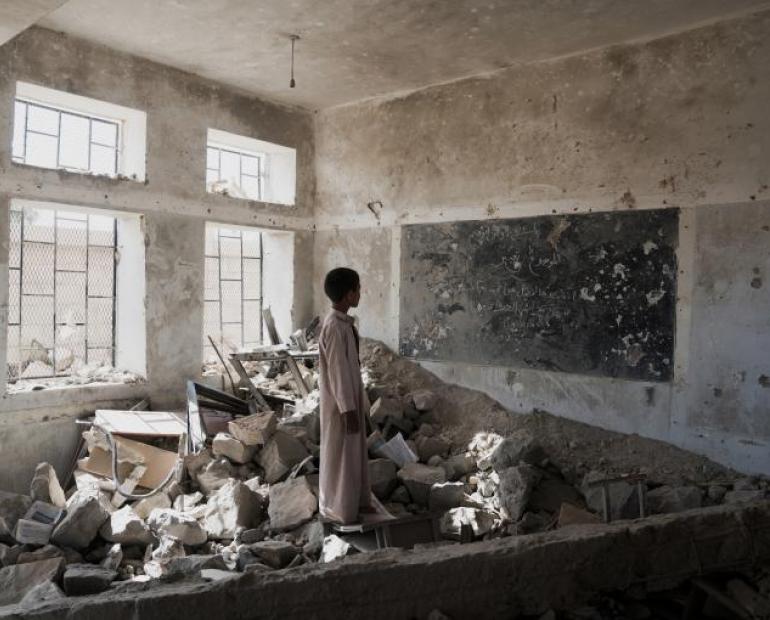 War is not just a bad dream, it is real.

Everyone can pursue their dreams. 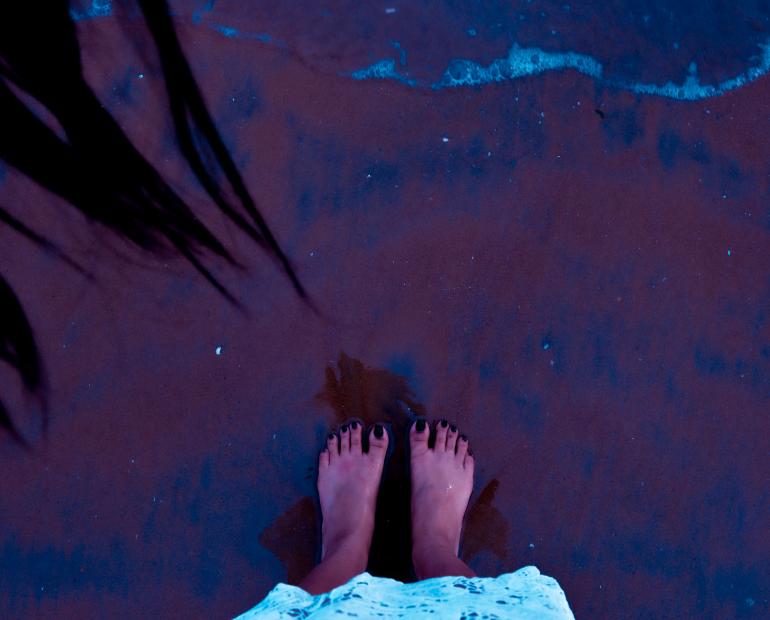