An Excerpt from My COVID Diary 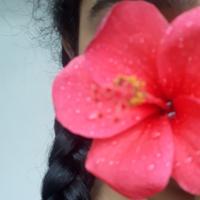 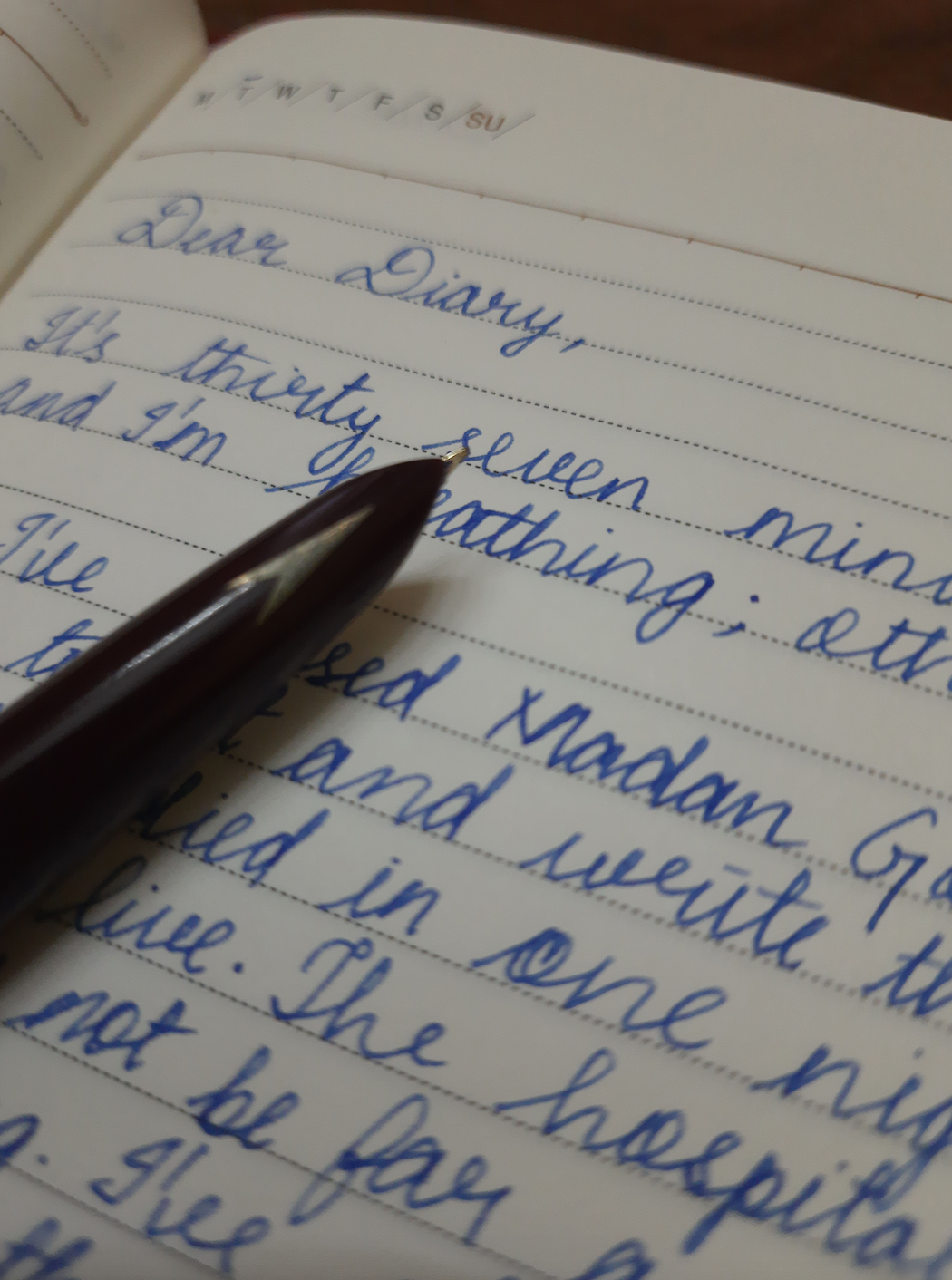 It’s thirty-seven minutes past one and I’m breathing; others are not.

I’ve paused Madan Gowri Anna’s video to sit and write this. He says 24 people have died in one night in Karnataka, where I live. The hospital where they died might not be far away from where I’m staying. I’ve always looked at doctors as though they had the power of Panacea. To know even the doctors couldn’t save them is a harsh blow breaking the tiny bubble I was trying to live in. And the people, they’ve all died trying to breathe.

I’m suddenly becoming more and more aware of every inhalation and exhalation I’m making. Sometimes I feel choked and unable to breathe. It’s a usual occurrence though and I’ve been enduring this for as long as I’ve been alive. I think it’s safe to say I understand them, those people who died unable to breathe. At least a little bit. I’ve had asthma as a little girl, mum says it's gone now. And yet it's hard to breathe sometimes. But none of that matters now.

People are dying and I’m sitting in the comfort of my house. I can hear the chirping of birds outside. It’s a mellifluous sound that I wish to fill my ears with, shutting away the voice of the news reader on TV. I can hear the sound of cars or bikes or scooters passing by at intervals. It’s one vehicle—a pause—another—a pause—and another over and over again. Another day I would’ve found music in the rhythmic intervals with which these vehicles pass by but today, I wish they all stayed at home. But then again, maybe they’re leaving their homes for the essentials. Maybe they really need to go and buy some rice, and oh— I just heard an auto rickshaw.

The last time I watched the news was a year ago when the Prime Minister announced the nation-wide lockdown. Now, I’d be glad, dear Diary, if you wouldn’t misjudge me for one of those purposefully negligent people during these trying times for the mere sake of being rebellious. That is not me. They keep flashing big numbers and saying those many people have died, and another few tremendous numbers saying these many have tested positive. For someone who struggles with the maths of mere 3-digit numbers, this is too much. I listen instead to Madan Gowri Anna, a local Youtuber who speaks about many happenings.

I first began watching his videos to listen to the untold stories of the courageous Indian women and the mighty kings of our history. Though he still may speak of the mysteries around the world, or of the ship that blocked the Suez Canal, I can only watch the videos where he speaks about COVID cases. It’s like how when there’s been an accident and the car is crushed with trails of dark and dried blood all around. It’s gruesome and yet you can’t take your eyes off the scene.

I’ve come to a conclusion now that I'm no longer going to call it COVID, pandemic, monster, or anything along those lines. This day forth, I'm going to call it Corona. It’s an elegant name, Corona, meaning crown. Looking at it this way makes it seem less ugly, slightly more human, a personification. Maybe it’s angry we're all entitling it with such unkind words. Maybe because some people are not taking it seriously. Maybe that's why it’s back, a second wave, to give us a slap on the face. Nevertheless, I still can’t bring myself to stop terming it an ‘it’ because everything it has ever done is inhumane and poetic personification is not overlooking that.

My grandparents and father are vaccinated, mum still needs her second dose. That has to be the closest we’ve ventured towards COVID-19. Corona seemed far away. My family and I, we’ve stayed home only stepping out when normal functioning was tampered. A few neighbours contracted the virus a while back. It still seemed far away, I barely knew their names. But now, it feels like it’s standing axe in hand, right outside the door and I’m trying to switch off the lights pretending no one is home.

Father names a few friends of his, familiar names, and tells mum they’re all infected. The reality is pinching, prodding and poking at me now. I’m not sheltered, no one is. One of them dropped me to classes many years back, and I remember how I never wanted to go out. It feels like a dream now, to step out of home and breathe, take in the feeling of oxygen filling one’s lungs, birthing flowers inside and leaving away slowly. I’m again now, unpleasantly aware of every inhalation and exhalation.

It’s way past bedtime, it’s been more than a year since I went to bed before midnight and I can’t think of anyone else in my circle who sleeps early. I usually try painting poetry out of anything you might call grotesque but for the first time, as a writer, I’m left speechless. Words don’t come to me today after hearing the pleas of the son urging doctors to allow his father to die rather than suffer. They don’t come to me after I accidentally look into the chart depicting death rates, an ugly red all over the world map.

A lot has happened today: 24 people died overnight, two of my father's friends have contracted the virus, 10 days more for mum’s second dose hopefully and amidst all this, one of my poems just got published. It’s not all sunshine and peonies outside or at home but I’ll find happiness in the chirping birds, in stories and poems written, in the little ants climbing my walls. I know I will. 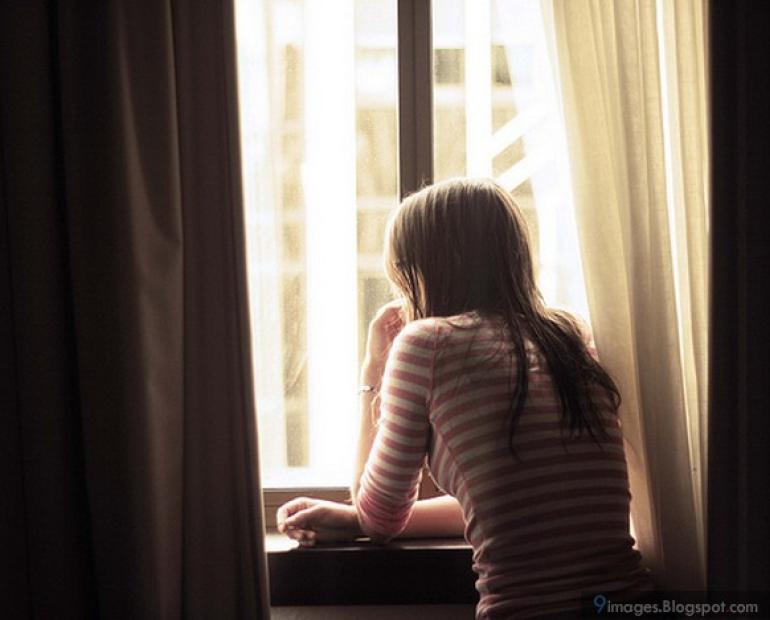