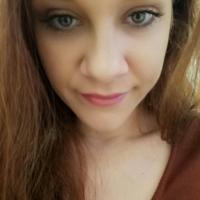 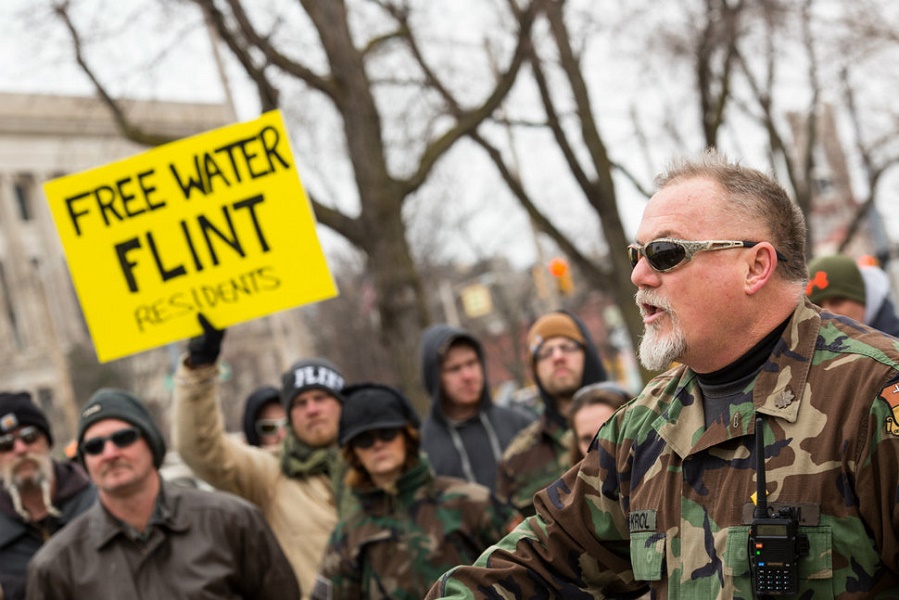 Living the American nightmare is what the residents of Flint have been experiencing in the last few years, the water crisis that hit the city having long-term repercussions on the health of inhabitants, in severe cases even leading to deaths. When disaster hit, no one was prepared for the disappointing explanations and the course of action taken at the time, a poor decision-making process leading to a basic return to the middle ages for this once beautiful city in the United States. Some were lucky enough to not rely on the water treatment provided by the municipality, to begin with, but most weren’t as fortunate, their lives taking a change for the worst all because of faulty logic. 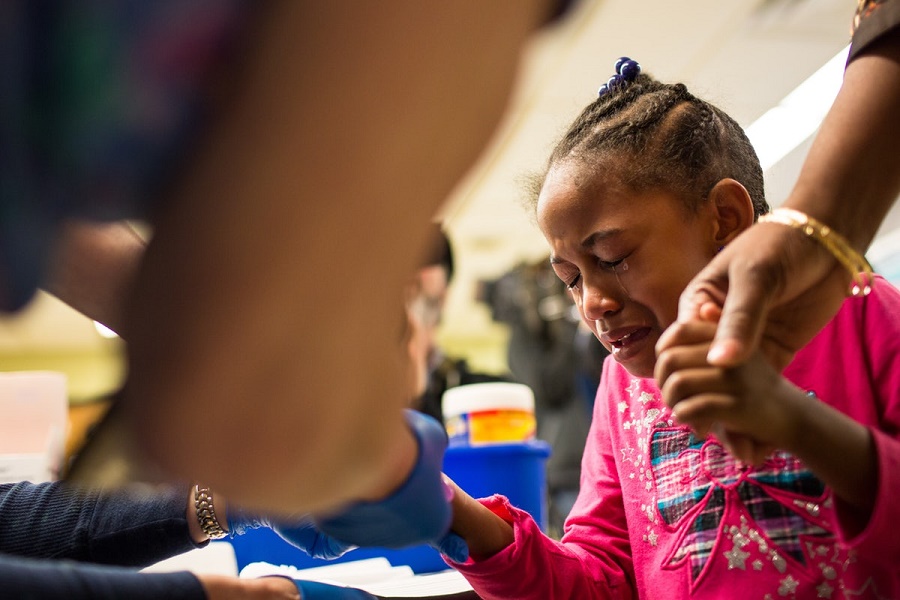 When it all began

In 2014, a decision was taken by officials to switch the drinking water source to the Flint River as it was a cheaper alternative for distribution of water to households in the area. However, one major factor wasn’t properly taken into consideration, more precisely that more thorough water treatment was needed once the switch was made.

The insufficient treatment of water led to a dangerous outcome – lead ended up latching from the pipes and ended up into the drinking water, which exposed all residents to lead poisoning. Unfortunately, only in January 2016, a state of emergency was declared, which involved residents being warned to stop using and consuming the water officially, the instructions received being to use bottled or filtered water for their needs and activities.

Even with efforts in the meanwhile to fix the situation, until all the lead pipes are to be replaced the crisis is unfortunately still active. It is estimated that no sooner than 2020 this will happen, which means that people are still at high risk of contamination if they do not follow instructions and use unfiltered water.

What saddens the most is that the entire situation would have been avoided easily if water infrastructure hadn’t been neglected so crassly. Even worse, as this scandal drew more attention to the issue of water contamination and aging pipelines, an investigative report ensued, one which revealed that more than 3,000 areas in the U.S. are faced with dangerously high lead contamination rates.

Lead water pipes might have been banned three decades ago by Congress, but this didn’t invoke the change of water infrastructure and a complete replacement of existing pipes, so approximately 6 million lead service lines still exist, leaching lead into tap water and directly threatening the health of consumers. At least the crisis managed to draw attention on one major issue, more precisely the lack of resources provided to water regulators, which in turn could not do their job properly.

Correlation to a spike in Legionnaires’ disease deaths

A controversial topic was that of the 12 deaths caused by Legionnaires’ disease, a disease that actually affected a total of 87 people. Initially there was a denial of any link between the change and the sudden spike in reported cases of the disease. However, in the meanwhile, more precisely in 2018, it was concluded that the outbreak was indeed linked to the change as chlorine wasn’t in high enough levels to prevent the rapid spreading and replication of the bacteria.

While many of the 100,000 inhabitants of Flint suffered repercussions in the aftermath of this crisis, none were more affected than children. Experts in environmental pollution related to brain development drew attention to the fact that childhood exposure to lead poisoning has long-term effects that are basically unfixable. Lead exposure causes, among other issues, loss of academic performance, reduction in IQ, a decline in problem-solving skills, hyperactivity, ADD or attention deficit disorder, and even leads to an increased chance for the children to later develop Alzheimer’s disease.

As we previously mentioned, only a complete replacement of the lead pipes and a renewal of water infrastructure can solve the situation in Flint. However, as this is possible no sooner than 2020, other forms of action were taken. Switching water sources is the temporary solution, a return to Detroit River and Lake Huron being ensued in the meanwhile. Of course, ideally, each household would benefit from proper treatment at home, but the financial situation of most inhabitants of the area doesn’t allow them to take this course of action. Until the 6th of April 2018 when water quality was restored, the free bottled water program activated, program that helped provide clean drinking and cooking water to residents.

In conclusion, what initially seemed like a good idea for officials as they would save about $140 per day if they didn’t use corrosion inhibitors when the switch was made ended up costing a lot more not only from a financial perspective but from a humanitarian point of view as well. There’s no telling exactly how severe repercussions will be had on the long-term, but what we do know is that it has already caused incidents of death, sickening of children, lowered the rates of fertility, and even caused numerous miscarriages. 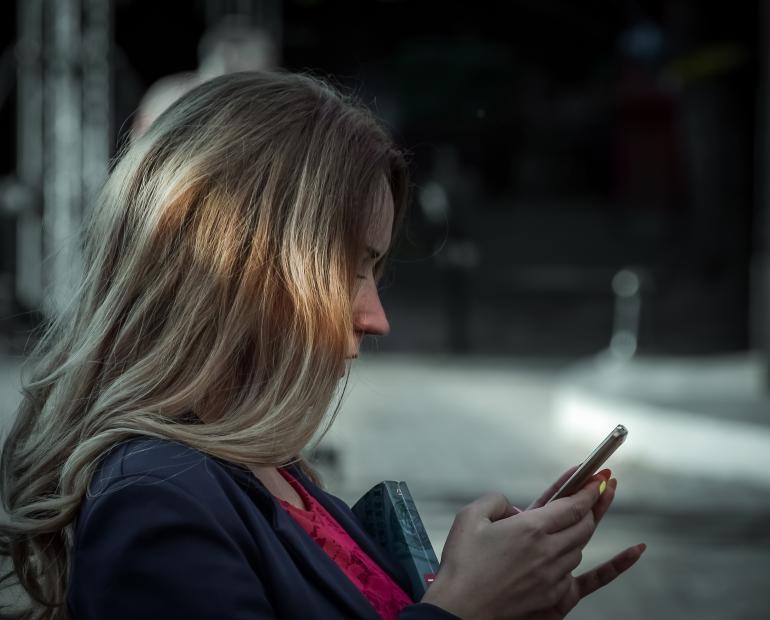 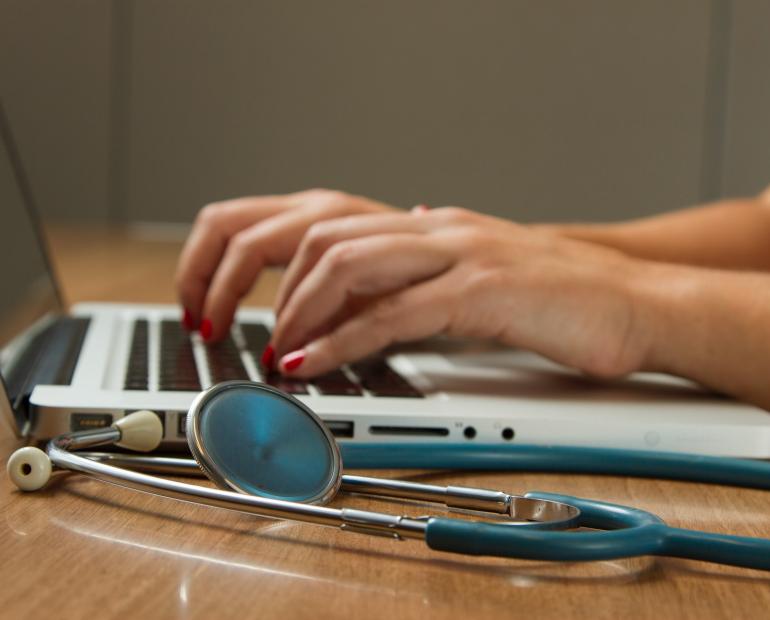 How Health Tech is Empowering The Next Generation