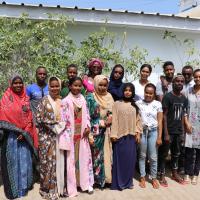 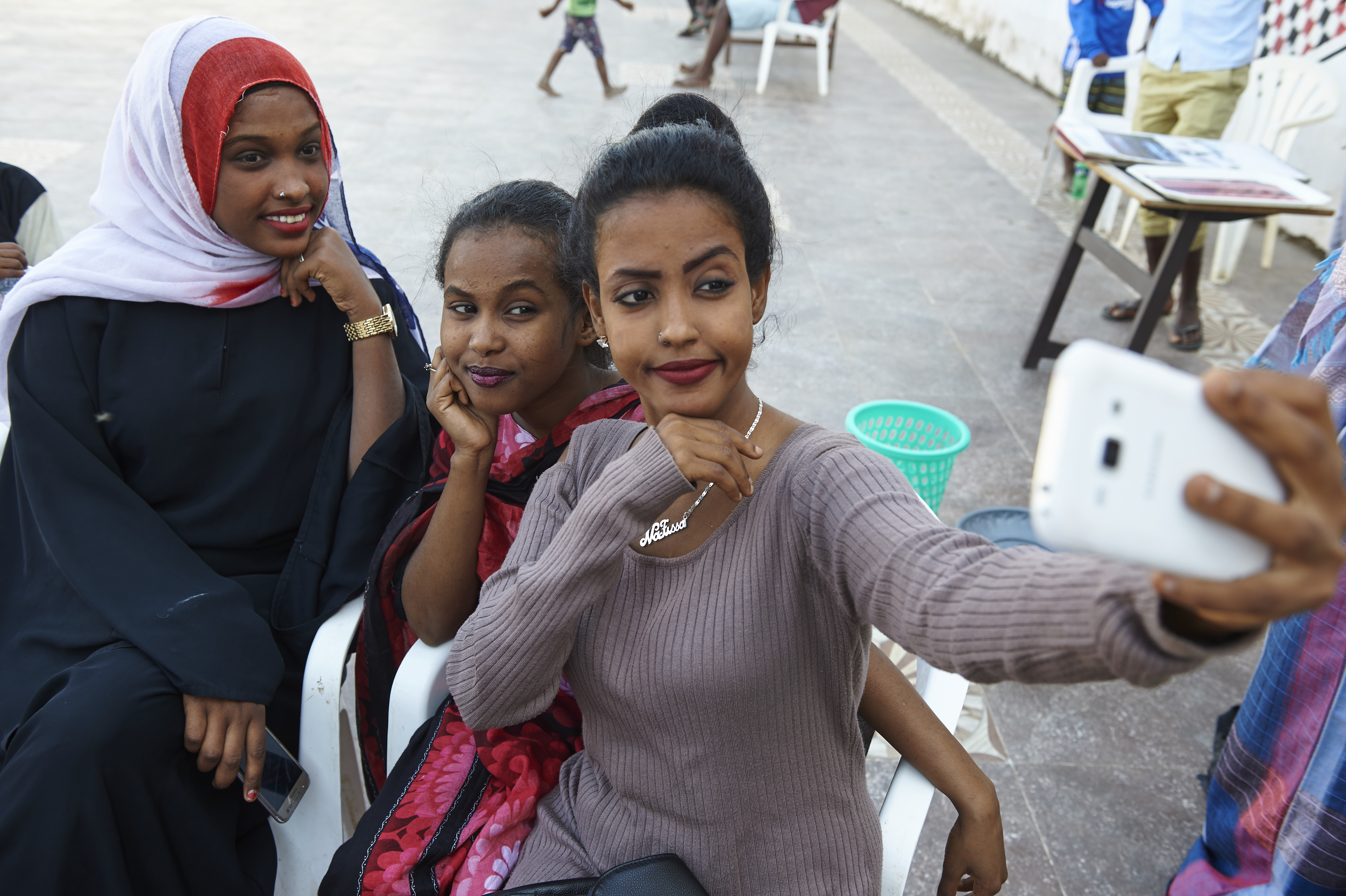 I am a part of the 'iGeneration' and one of the few that have grown up in a technology-centered world - we are commonly known as the digital natives. Internet games dominated when I was 5 years old, Facebook was created when I was 3 years old, and smart phones replaced flip phones when I was just 11 years old.

Being a millennial is not easy as some might think, the pressure that comes with living in the fast-changing world where you must catch up with everything is too much a task to constantly battle with daily.

Growing up in this world where technology has always been readily available has its pros and cons. Though I find constantly being connected as a con, a pro is that I can efficiently navigate the internet and social media apps in an effortless manner. Using technology is second nature to me.

But sometimes I think technology is using us.

This combination of constant connectedness and ease of use is the perfect recipe to fall victim to the influences of social media. Platforms like Instagram, Snapchat, and Twitter propel certain trends and dominate the feeds of young minds. Not only does social media exert strong influence, it can distract us from the bigger picture.

By definition, social media sites facilitate the creation and dispersion of information, ideas, and images. The influence of the content posted on social media sites overwhelms my generation in intangible ways as information is constantly permeating our minds simply from push notifications enabled on a smartphone, to obsessing over checking site feeds.

Social media culture targets youth, like myself, who are more susceptible to believing what we read. As I am trying to build my views on politically driven issues like healthcare, immigration, or even climate change, I am bombarded with the task of deciphering what is meaningful and what is fake news, and consequently, this overwhelming media influence plays a large role in my understanding of sustainability.

If climate change is constantly shown as being a topic that everyone needs to pay attention to and advocate for, then people will. But if suddenly climate change significantly falls out of the forefront of media, then peoples’ interests will turn to the next big thing. The same mentality can be applied to all topics associated with sustainability, such as gender equality, clean supply chains, or meat-free living. Trends will be advocated for; old and possibly important news will be forgotten.

Ultimately, the problem is that social media has the potential to act as a strong distraction from real, non-trendy but critically important news about our world.  The solution is two-fold, and involves more personal accountability to take back social media under our control.

First – Diversify your sources of information:

To avoid being sucked in to the distraction that is social media, individuals must make a concerted effort to diversify their sources for news. We should not rely simply on the news that comes to us from our convenient feeds and push notifications, but we should pursue the news behind the eye-catching headlines and move deeper into the real issues.

We should also be held accountable for the news stories that we are sharing and advocating for on social media.

These two steps could help make social media a space for vital insight and as some would argue, ‘not just for trendy topics’.

Hawa spends much of her time learning coding with the local technology led youth start-up called Center for Innovation and Development. She enjoys the opportunities that come with digital literacy. 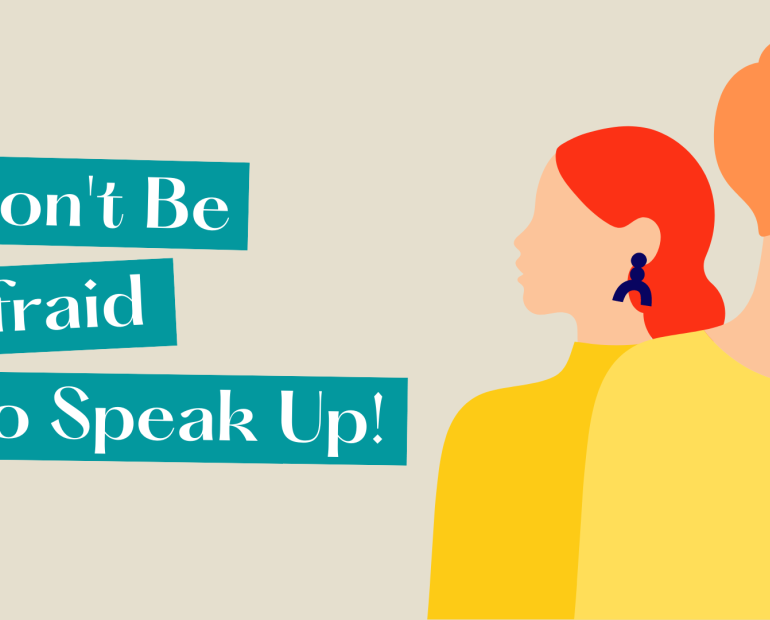 Don't Be Afraid to Speak Up 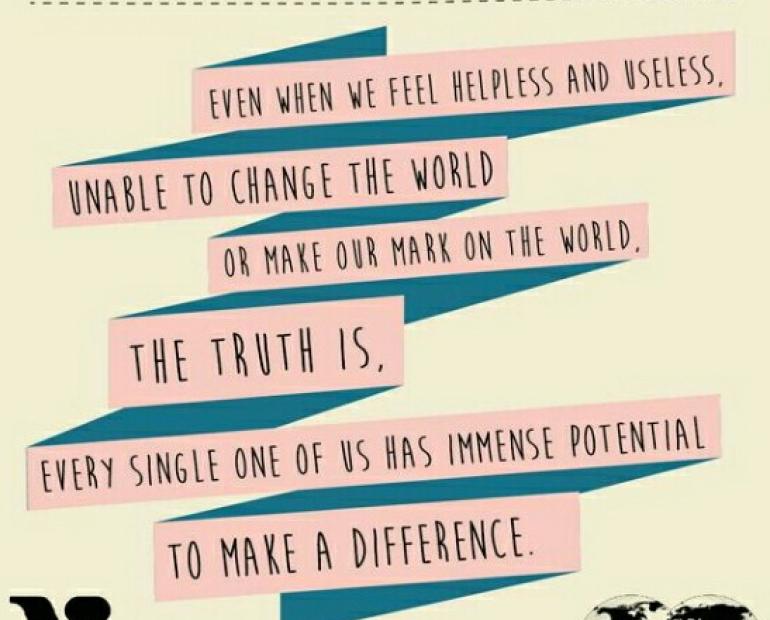 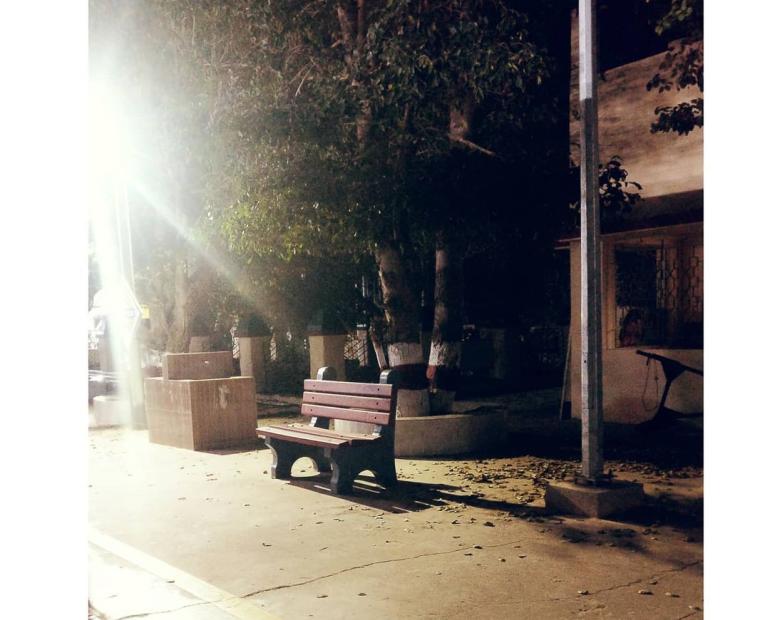 Hope for a New Dawn 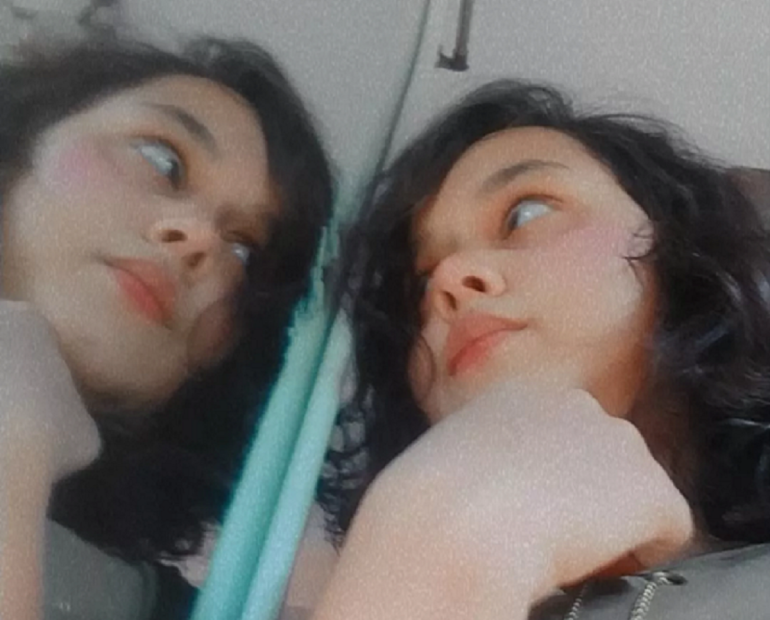