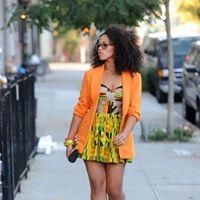 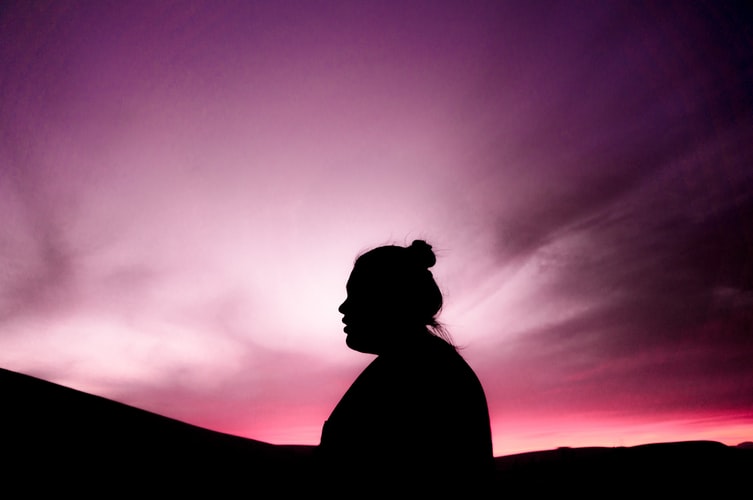 Puberty. For me, that was when things took a very wrong turn. Not that things had ever been right, but they became worse when puberty hit. At first, I didn't think that anything was wrong. After all, puberty affects different folks differently. And when I did notice that something was wrong, doctors waved me off because acne, weight gain, bodily hair and irregular periods (they do take a while to become regular) are classic signs of puberty.

When I was around 16, I went to sleep one day and woke up the next with an almost bald patch at the back of my head. My hair was thinning, and my hairline was receding. This was a serious sign that something was wrong. But not even that, or even the constant migraines, raised a red flag for doctors. They just shoved some painkillers in my face and asked me to diet to lose weight.

By 18, my systems had been critically affected. I had almost tripled in size, I had an extreme case of acne, I rarely had my period, and was in constant pain from my back and my head. I had lost a lot of hair and I was always tired. Additionally, I was subject to a lot of bullying due to my weight, my hair loss, and my acne. By this time, I had figured out what the problem was, but I still needed a formal diagnosis from a doctor. And so, one day, at the ripe old age of 18, I marched into the doctor's office and demanded that they perform a number of tests on me. I refused to take no for an answer because it was my life that was on the line, not theirs (although, from their conduct, their lives, medical licenses to be specific, should have been on the line.) Long story short, they confirmed my fears: I had PCOS - Polycystic Ovarian Syndrome.

Side note: when an 18-year-old can correctly diagnose themselves and a doctor who has been through medical school and has a license to practice cannot, you know it's time to reform the healthcare system. Fatphobia and weight stigma are issues rampant in the healthcare system, just as they are in other areas of society. Plus-size people are often undiagnosed/misdiagnosed due to their weight, and people who've recently lost a lot of weight - a red flag for many illnesses that prove fatal such as cancer, multiple sclerosis, and neurological disorders - are praised for their weight loss instead of being treated. Patients have (almost) died because of this, not to mention that this creates a breeding ground for eating disorders and contributes to the problem of obesity. Fatphobia and weight stigma are serious issues that need to be addressed.

Plus-size people, no matter what is causing their plus-size weight, are people, just like everyone else, and no matter how you dress it up, fatphobia is bullying, and bullying is unacceptable. Being plus-size doesn't disqualify someone from being human and plus-size people deserve to be treated with as much respect as everyone else. The discussion on PCOS is never complete without talking about fatphobia and weight stigma because weight is a big part of PCOS. As put by the Obesity Action Coalition, "...The link between obesity and PCOS is complicated. Signs and symptoms of polycystic ovarian syndrome begin for some females soon after they start having periods. Women with PCOS produce too much insulin, or the insulin they produce does not work as it should. The inability of insulin to function normally is one reason why women with PCOS tend to gain weight or have a hard time losing weight. For others, PCOS develops later on, following substantial weight gain. What is clear is that women affected by obesity have a greater risk for PCOS and women with PCOS have a greater risk of obesity." But hold up, what exactly is this PCOS that I keep going on about?

As I previously mentioned, PCOS stands for Polycystic Ovarian Syndrome. It is a common and serious endocrine disorder among cis women (and other people who don't identify as women but have ovaries) of reproductive age. The hormones involved are progesterone, androgens and insulin.1 in every 10-15 people suffers from PCOS, so it is pretty common, but it still remains to largely be undiagnosed/misdiagnosed. It is a chronic and an invisible illness. Common signs and symptoms of PCOS include: ovarian cysts, weight gain, irregular periods, heavy periods, painful periods, severe acne, bloating, excess facial and bodily hair, male pattern hair loss, infertility, anxiety, depression, and insulin resistance. There is no cure for PCOS, and it doesn't make it any better that there are some serious health complications associated with PCOS and these include: prediabetes/diabetes, abnormal cholesterol and triglyceride levels, heart diseases, stroke, infertility, endometrial and ovarian cancers, obesity, and sleep apnea.

What followed for me after my diagnosis was a dedicated regimen of taking my medicine and learning as much about PCOS as I could. My journey hasn't been easy. From heavy, extremely painful periods to debilitating fatigue, from sleep disorders such as insomnia and sleep apnea to prediabetes due to insulin resistance...it's really hard. And the worst part of it, except for the fact that I have to live with this illness my whole life and I've got my life ahead of me, is that it's really hard for people to really understand what I'm going through.

Sometimes I'm too tired to get out of bed and 'adult', and that is interpreted as laziness. But I'm not lazy, I'm sick. Well-meaning people at the salon give me different tips and tricks to my hair grow on my scalp as much as it does on my upper lip (and tips to get rid of the mustache too), but those tips would hardly make a lasting impact on me because the problem is with my hormones, not my scalp. And, because PCOS is not the only invisible and chronic illness I suffer from - I really lost out on the genetic lottery for good health - my life can get quite impossible. In fact, a major challenge right now is the fact that I'm going to be entering the job market soon, and, honestly speaking, in today's culture and economy, the whole 9-5 thing drains the life out of healthy people. How do you suppose it would be for someone like me? It will be monumentally hard for me to even find a job in the first place because employers don't want sickly employees, no matter how qualified they are. And, as any self-employed person will tell you, being self-employed, while it may be rewarding, is way tougher than being an employee. These are just some of the harsh realities that someone like me has to deal with, but we keep fighting anyway because that's all we can do. But there are ways to make the situation better, and the first one is to create awareness.

Earlier this year (2017), I shared my PCOS story and I was surprised to find that a lot of people had gone through, and were going through, the same thing as I had. I also learnt that, despite PCOS being a common illness, most people had never heard of it. With this revelation, I decided to create awareness about the illness by educating people on what it was in the hopes that people suffering from it will get diagnosed sooner and that they can have a support system to help them through their journey. This is what motivated me to share my story widely, as I am a very private person. And, while PCOS awareness has been growing in the developed world, it hasn't grown so much in the developing world. So tell a friend about PCOS and tell that friend to tell a friend and that friend to also tell another friend...you get the point.

An important thing to note is that September is PCOS awareness month, and it is during this month that the most buzz is created about PCOS. Events are held, social media campaigns are created, and funds are raised. Visit the PCOS Awareness Association to learn more about PCOS. 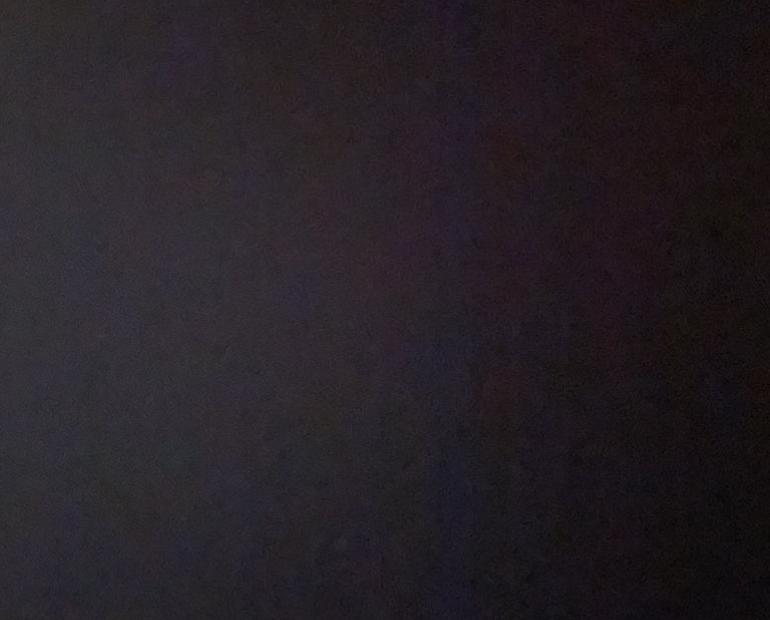 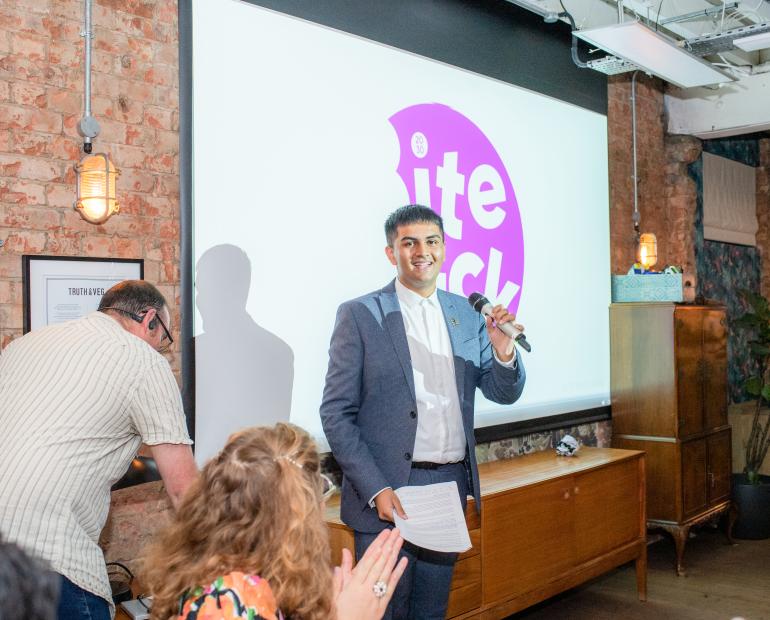 Stemming the tide of junk food 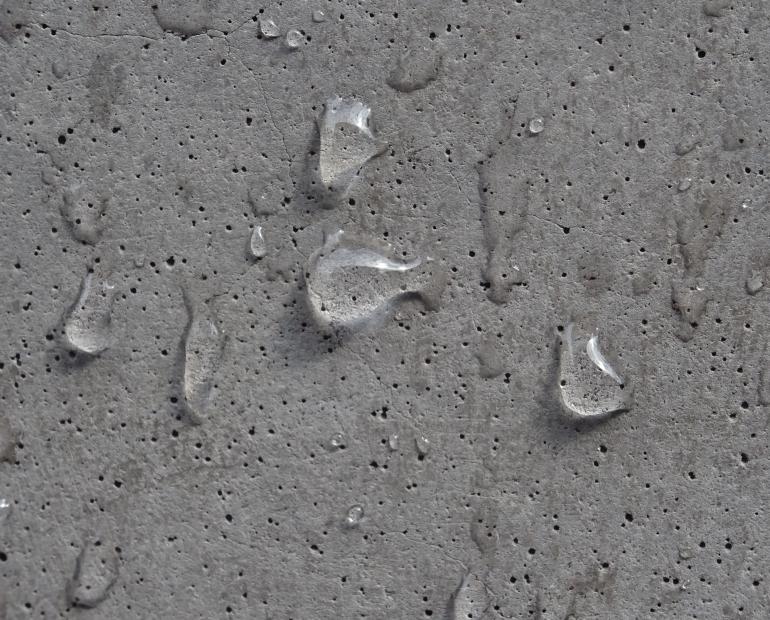