Prevent atrocities against children by ending support to armed groups 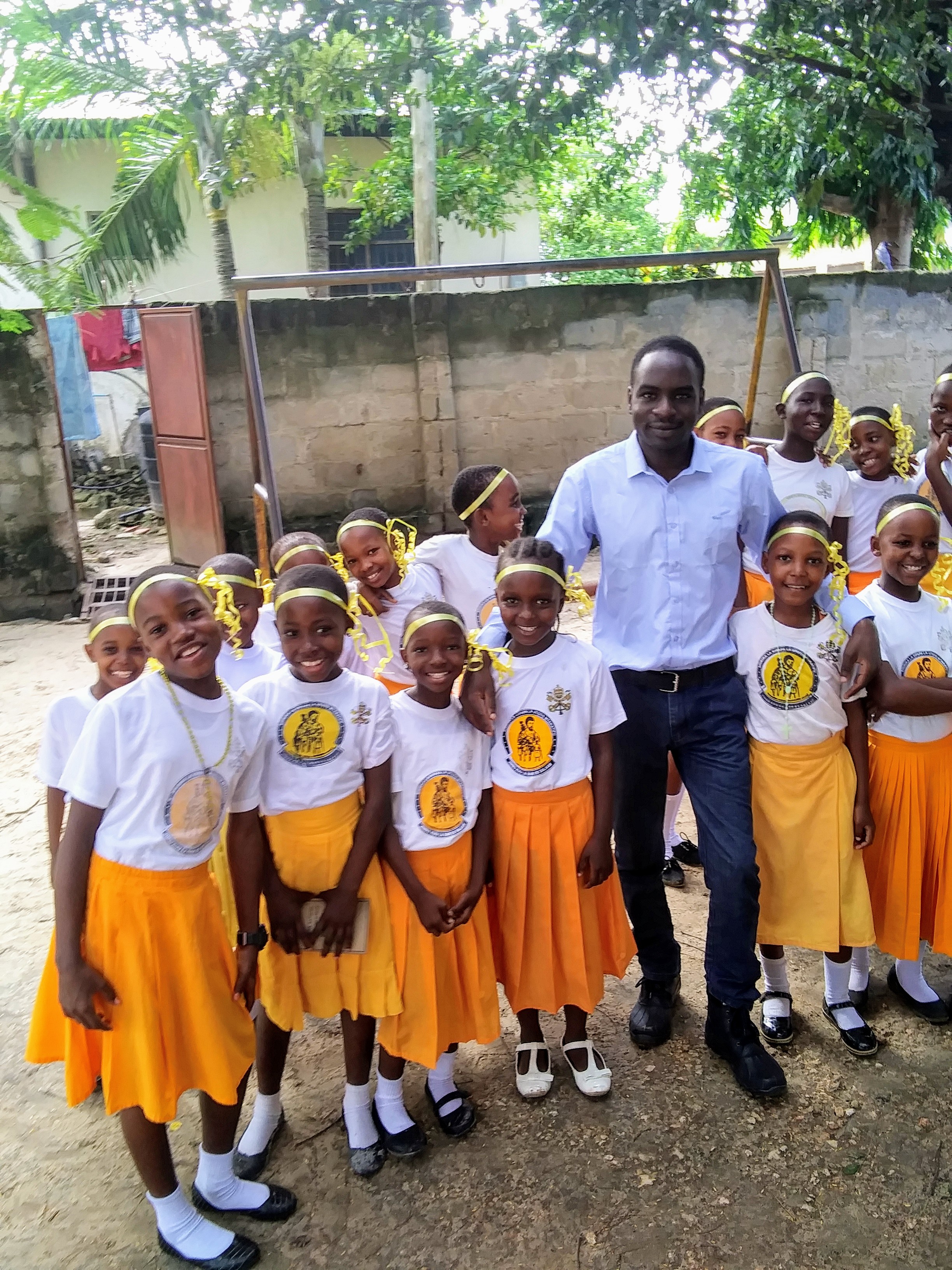 As civil wars in several states escalate, the future of our children is at stake. Civil wars have left millions of children dead and thousands have been recruited as soldiers. Protection of children from mass atrocities requires unprecedented actions. In my quest to protect children I believe that, domestic and international support to armed groups to be the leading contributors of atrocities against children.

First, rebels seeking and receiving domestic support from the public has led to the recruitment and arming of civilians which has created un-institutionalized military groups. With poor military training and tactics these groups of  un professional militias have used their bombs to hit government infrastructures, such as schools, churches and hospitals and kill a lot of children from them. In addition, these groups have used civilians, including women and children, as human shields in their war against their governments and rival groups, leading to the death of civilians. A desire for more support has led many militias to force children to become soldiers. Child soldiers lives and well being are put at grave risk and many do not know where and which person should be shot, given less or zero training provided to them which can further increase civilian causalities.

Second, rebels seek and receive international support from countries and organizations that share the same ideas of regime change. Supporters have often provided funds and arms to rebels and forgotten to institutionalize the military once a war is finished, likely leading to a rising of a new war. For instance, the 2011 referendum supported by militias and foreign powers gave birth to South Sudan. Armed groups which were involved in fighting against Sudan were left without formal military training and I believe as a result a new war broke out in 2013. This war has displaced more than 4.5 million people among which 2 million are children. An estimated 383,000 Sudanese have been murdered and 19,000 children have been recruited into soldiers since the commencement of a war until 2018. The case of South Sudan exemplifies scenarios in which foreign powers and organizations have failed to protect civilians, mostly children from mass atrocities. However, this is not a peculiar case, there are numerous cases like this in Libya and Syria where armed groups enjoy foreign nations support furthering mass atrocities.

My experience of studying armed groups tells me that support to armed groups can create a failed state. A state where there will often be a cycle of armed conflicts. Normally armed groups start with a purpose of overthrowing the regime, and eventually numerous groups defect from the main group once they receive international support. Group defection can come with a perception of the assistance and political ideology of the armed group. At this stage negotiating cease fire is likely met with groups hating international support and those which enjoy it. These armed groups will likely not negotiate for transitional government since there are many unprofessional militaries with different ideologies. The purpose of a war will no longer be replacing a regime and forming a democratic governance, but fighting for a power to scrap economic resources and revenge. The country will likely be a grave yield of innocent children from the idea of protecting civilian and children.

There are varieties of diplomatic strategies that would help to protect children from armed conflict. The first is refraining from providing support to armed groups and instead helping to cut the sources of funds and arms to armed groups. This will bring conflicting parts together for the common good of their nations. This strategy has worked in several parts of the world whereby arms embargo proposed by United Nations security council has reduced death and influx of refugees into neighboring countries. Second, freezing economic assets and issuing travel bans to war instigators, including rebels and government operatives to eliminate the possibility of turning countries into failed states. Lastly, world leaders should urge failed states and states in armed conflicts to undertake general elections, disarm militias, provide military training to them and incorporating them in governments military bodies.  We should all come together to protect our children against armed conflicts by eliminating every possibility of exacerbating countries into armed conflicts. I challenge the foreign powers with these words, to protect our children say no to war and yes to peace. Remember, dialogue is often the solution to mass atrocities.