The real accomplishment is being happy everyday! 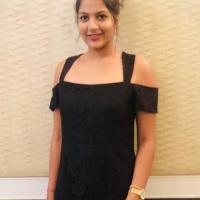 Un-satisfaction; I believe it’s a trait every overtly ambitious person has, sometimes becoming the sole reason for our very doom. As a perfectionist and optimist, I began to set arduous goals from a very little age.

I would always compete to be the best at what I do, hating the word ‘second place’, and of course, be pinned to the limelight. Moreover, I was trying to achieve this in a foreign territory. Having spent most of my childhood in European countries, I shuffled back and fourth from fitting in with my French amigos, only to be having fish and chips with my English friends, two years down the line!

Being the only Indian student in a high-school full of Britishers was not an easy task. It made me feel vulnerable. Nevertheless, I persevered through it, much like the First Black American President, leaving it to have become the first coloured Head Girl of Kings Grove High School, United Kingdom. Was I satisfied though?

Fast forward, to 12th grade where I take the leap of faith, changing my professional aspirations. From slogging to get into engineering at IITs, I flipped to arduously studying to crack into a National Law University. Trust me when I say, the transition was filled with doubtful grins and endless lectures; most from the closest of my ‘well-wishers’.

Blessed to be have been admitted at one of the top three law universities of India, I was now set to face the wrath of the National University of Juridical Sciences (NUJS), Kolkata, India. I was now in a class full of former head-girls and head-boys in their respective lives.

The race never seemed to end? The un-satisfaction only seemed to grow? The key was never to give up though. I went on to WIN the best ADR competition in India, i.e the Vth NLS NMC, Bangalore. The first time somebody from NUJS had achieved such a feat, all in all in their first year, mind you.

Qualifying to represent India at what is considered the oldest and best ADR competition, the 22nd International Negotiation Competition (INC), Tokyo, Japan, it all seemed to be a dream coming true. What I didn’t pick up at that time was that these wins and victories were merely fueling my inflated ego. It became a continuous cycle of setting goals, only to have a fresh set laid out before I’d basked in the glory of the previous set. In simpler terms, I gave myself no time to be complacent of the present. I wept at my losses and celebrated my wins. I, however, never gave myself a break.

This is to all those beating themselves up overachieving milestones to feel a sense of ‘accomplishment’ and ‘happiness’. Learning how to be happy every day, is the real accomplishment. Hustle with Happiness. 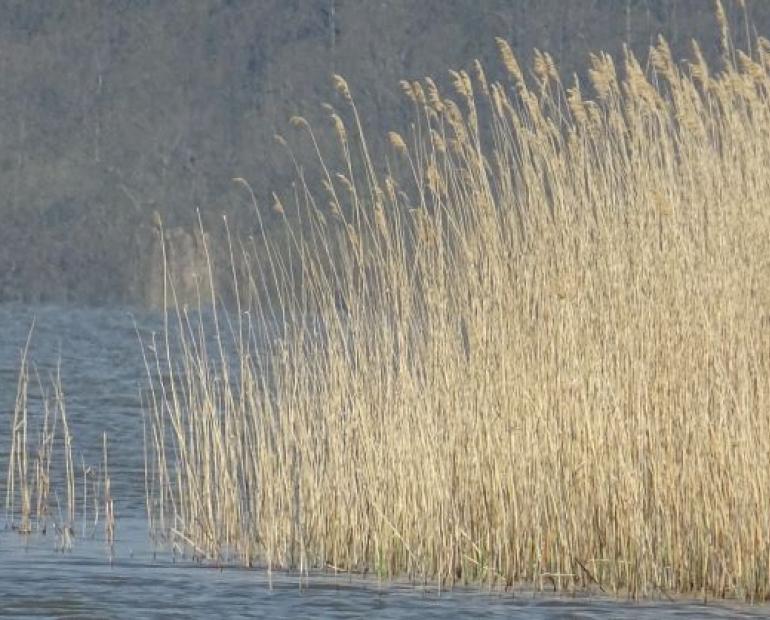 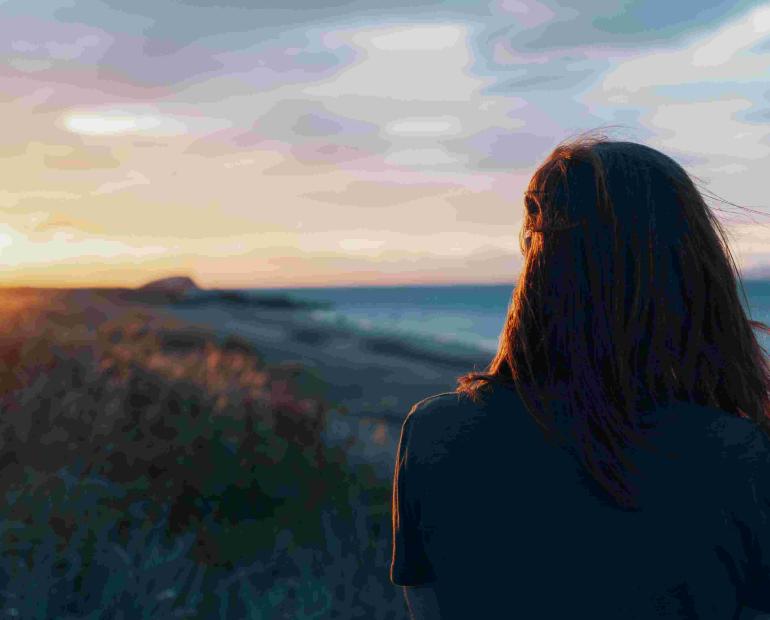 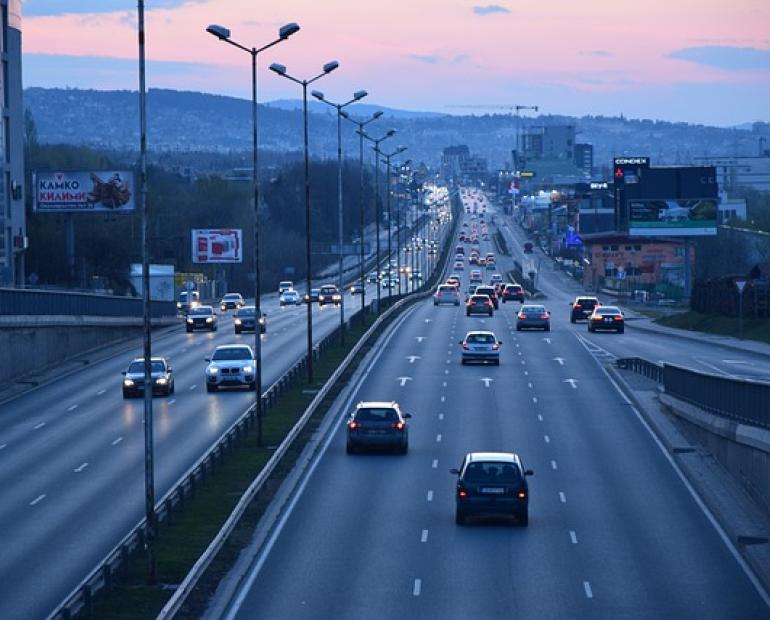 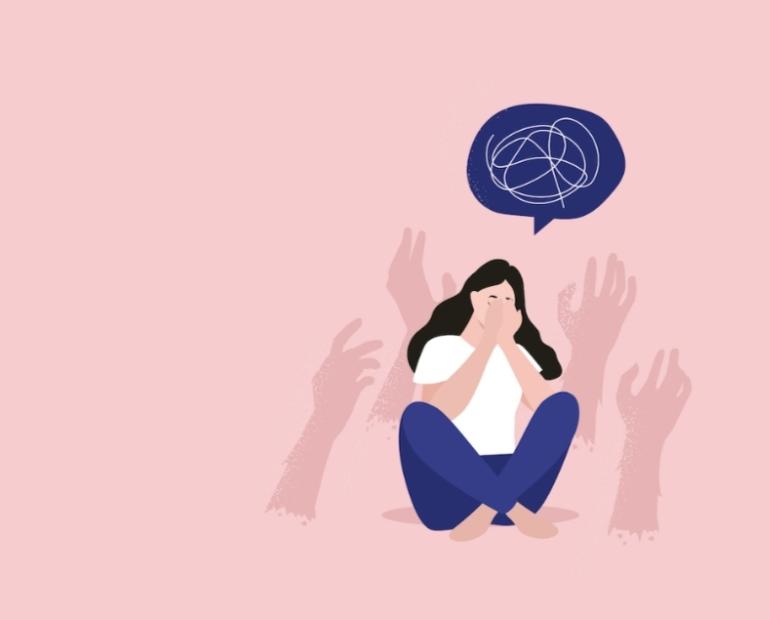