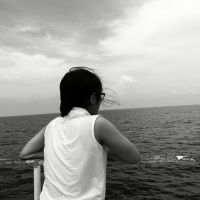 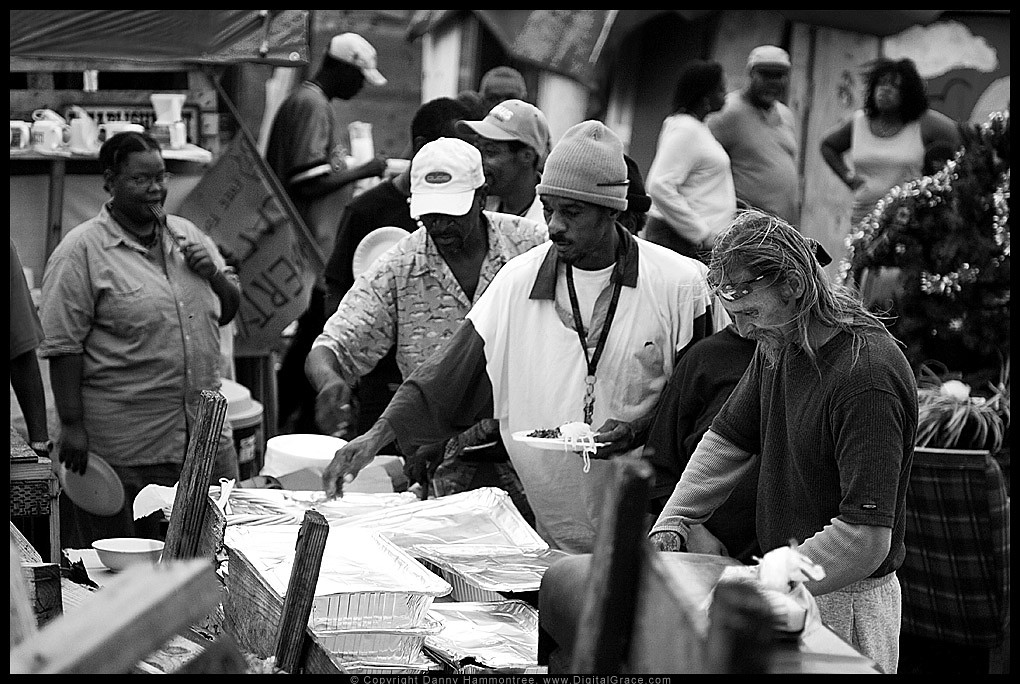 The topic for this article is something that I have been involved in since I was a four year old kid. Not individually but as a part of my school initiative. It means so much to me that I was out of words when I began writing about it, but eventually found my way through.

Now, what ‘Share and Spare a Meal’ is all about?

The school in which I study organises ‘Share and Spare a Meal’ in the months of August, September and October. It’s a wonderful initiative which involves not only the students but also the staff and the non-staff members of the school.

During the ‘Share and Spare a Meal’ months, all the students, staff and non-staff members bring varieties of food which is collected by the Gandhi Corner Society of the school. A few selected representatives from grades nine, ten, eleven and twelve then go to distribute the food among the homeless and the people living in government care homes.

All the grades are given a choice between six dishes, out of which they have to prepare one and get it to school. The choices are generally between bun and butter, sandwiches, mashed potatoes, bread and jam, parathas and cottage cheese curry. Half of these dishes might not sound mouth-watering to most of us, but believe me, when they are prepared by the children for the needy, they are the best thing you could ever taste.

When I was in ninth grade, I got the opportunity to go and distribute the food. It is one of the most memorable experiences of my entire life.

We students, along with a few teachers, went to give sandwiches to a Shelter Care for old and challenged people near our school. We saw and met many people, be them old, abandoned, physically or mentally challenged. The sight was quite disturbing.

I know that such hardships exist but I was never prepared for what I witnessed. The image in my head did not at all match with the one before my eyes. I was overwhelmed.

Soon, the distribution of food began. The pain in the eyes of the residents quickly turned into happiness as they bit into the homemade vegetable sandwiches. They began chatting with each other over their meal. The once sad sight now turned into a merry one. We spent about half an hour there. Our visit was cut short because we still had our classes to attend. We bid farewell to them and returned.

Well, that was my experience summed up is a short paragraph. I realised two most important things that day.

So to conclude, I would request all of you readers, to start such an initiative if you wish, provided there isn’t already one. It won’t hurt to cook a little more than what is already being done. And even though we don’t do it throughout the year, those three to four months are looked forward to.

I have seen first hand what difference just a day makes. 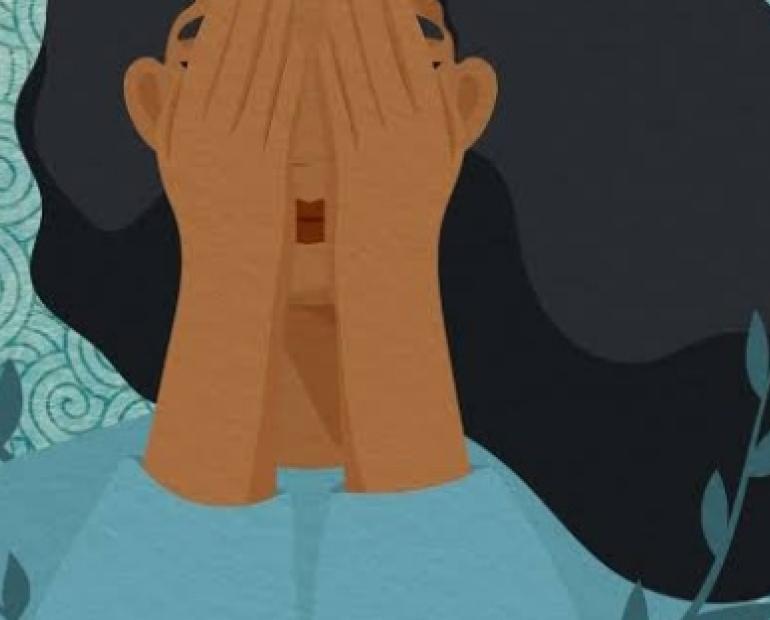 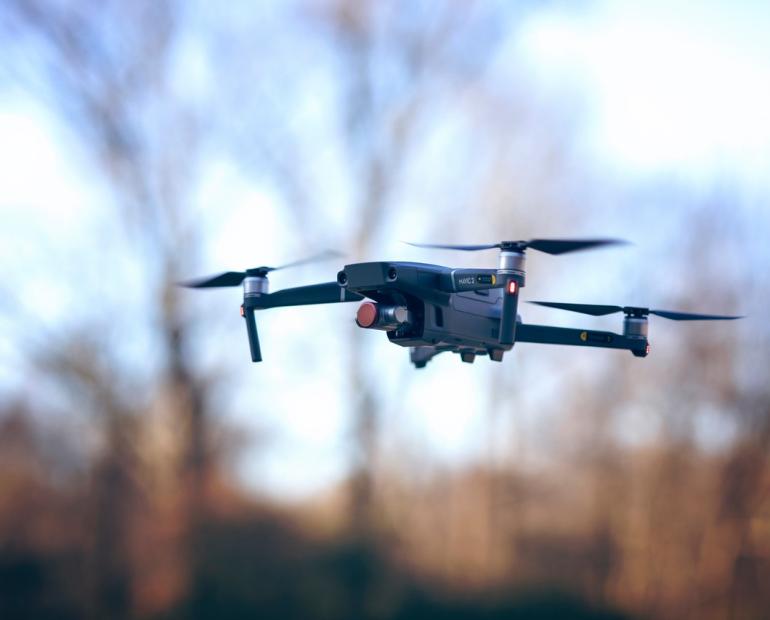