Why are people so scared to talk about FGM? 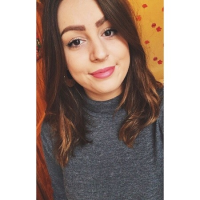 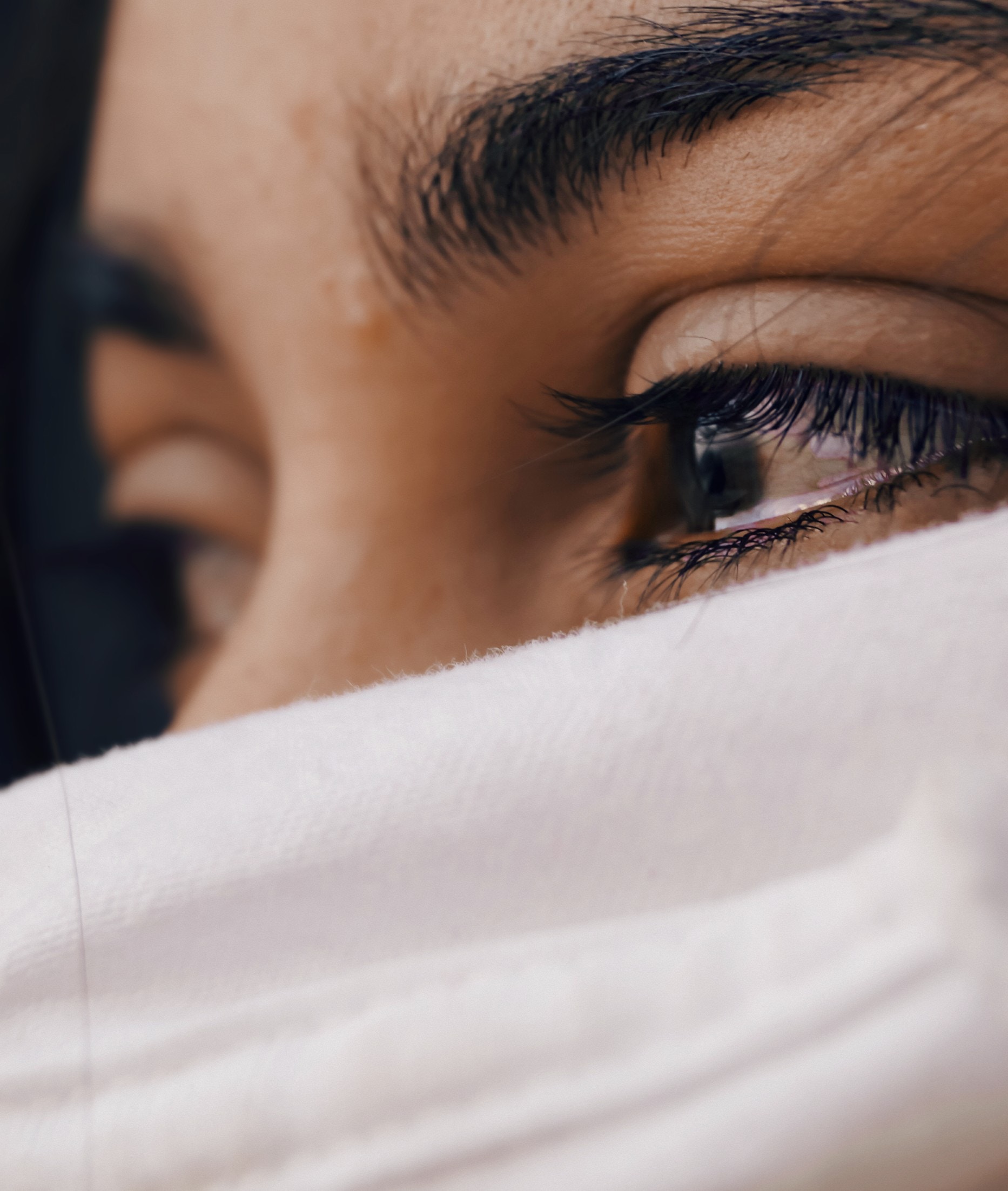 “the practice, traditional in some cultures, of partially or totally removing the external genitalia of girls and young women for non-medical reasons.”

The practice of FGM is still common in many regions around the world. It’s a topic that’s rarely talked about, and the thought of a conversation tends to make people uncomfortable or wish it had never been brought up.

Yet more than 200 million girls and women alive have been cut, with figures likely to be much higher than this. That’s over 200 million young girls who suffered an unbelievably painful and harrowing abuse of power at the hands of those who convinced them it was for their own good.

Entrenched in deep-rooted sexist patriarchal beliefs about a woman’s position in society and acceptable sexual behaviour, FGM has been proven to have unimaginably deviating consequences on those who are subjected to it, both physically and mentally. The impacts recorded have included, and not been limited to; depression, suicide, infections, complications in childbirth later in life and increase risk of newborn deaths.

There are thousands of young girls experiencing this abuse every single day and yet most of us can barely bring ourselves to have a conversation about it. We fear that we don’t know enough, that it’s not our place to comment or that we may sound ignorant. But if we all took the time to learn some more, then those thoughts would no longer occur and we could have an honest and open conversation- and we might be able to do something about all of the girls subjected to the horrors of FGM.

FGM occurs all over the world, including in the U.K., with an estimated 137,000 women and girls affected by FGM in England and Wales. Greater awareness is needed if we’re going to start to tackle it and educate people about the impact and dangers.

If you want to learn more about FGM and what you can do to help stop it from occurring, please visit: https://www.nspcc.org.uk/preventing-abuse/child-abuse-and-neglect/female-genital-mutilation-fgm/ 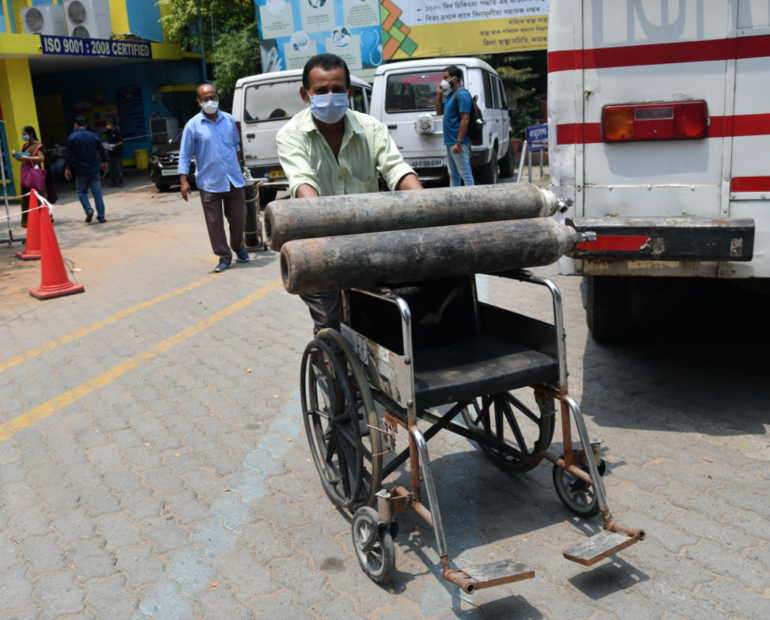 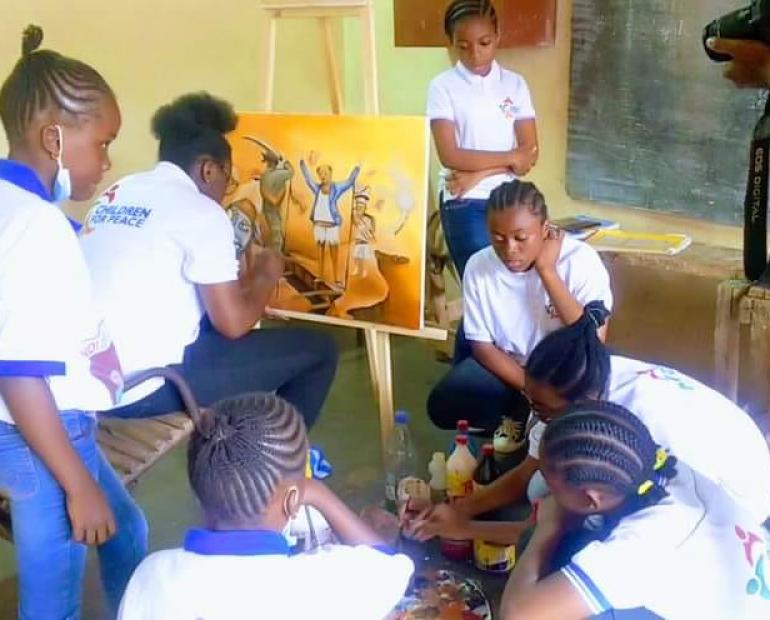