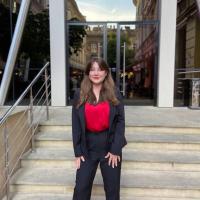 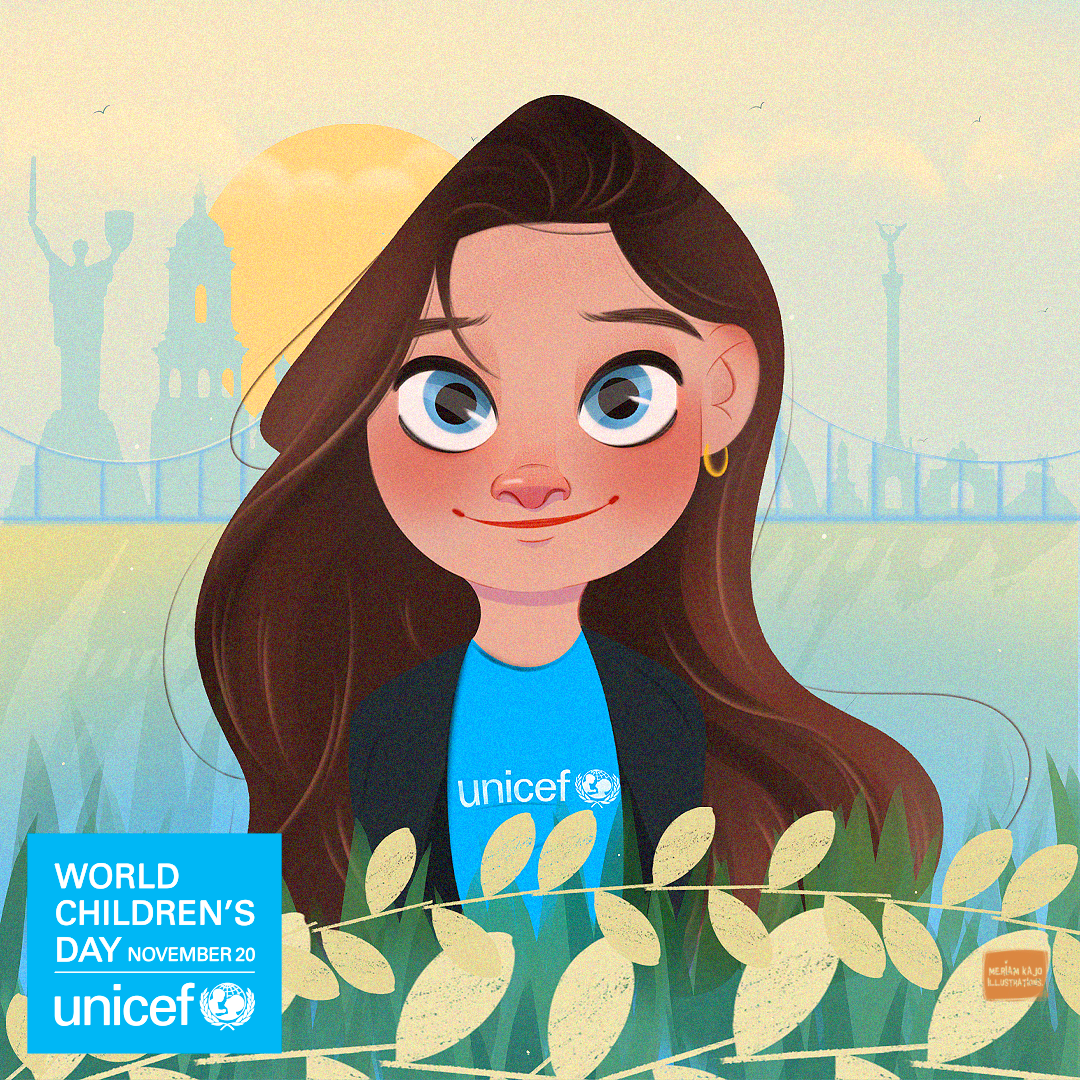 Viktoria Kravets, 16, is a Ukrainian girl working with UNICEF on promoting child participation and child rights at the municipal level as a Child Mayor of one of the largest Ukrainian cities.

"Hi there! My name is Viktoria and I am a child. That’s right, I’m 16 and I am an active member of various boards and projects.

People often say: 'She is much more active than one can expect from her age'. And I ask myself: is activism measured by age? Do you have to be at least 18 years old to launch a project, a start-up or a blog? I've met a lot of teenagers who were not stopped by the words of adults. And they have achieved more than most of them.

I was lucky to be born in a wonderful country like Ukraine. But as well as a wide range of possibilities, the country also has some problems. And since I’m a teenager, I’m interested in fixing those that affect children. Here is how I’ve been working to protect their rights. 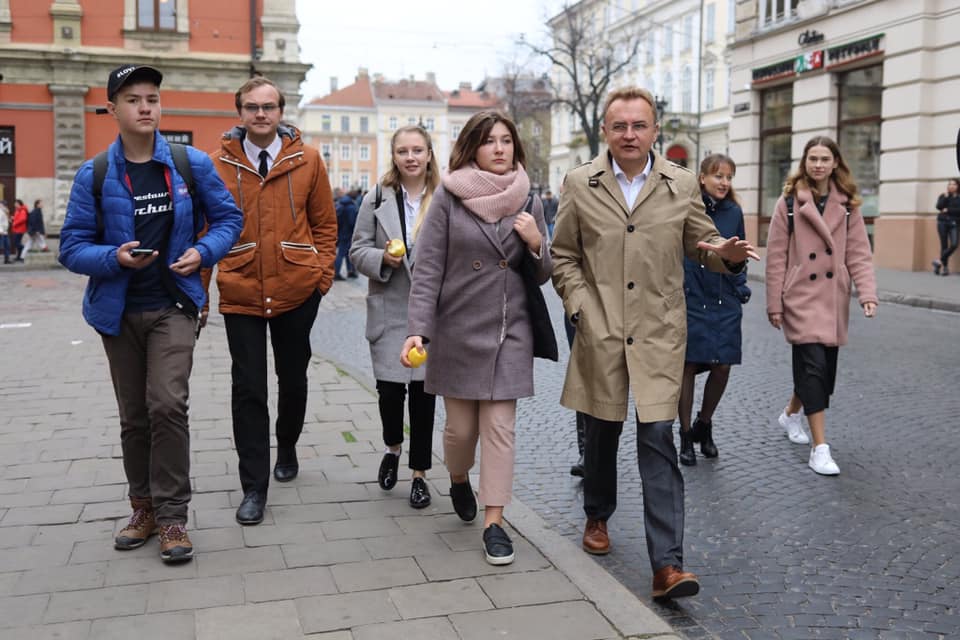 How I became what I am now

My path as an activist began with the words: 'Vika, come on. Why do you need to do this? Children don’t decide anything. It all depends on the grown-ups!'

Four years ago, I was not perceived as someone who could change things. But do not be afraid to express your opinion. Over the years, I have taken part in various discussions and meetings. I’ve been on the radio and television. Thanks to being part of a children’s council, I have also had titans such as UNICEF and NGOs behind me, as well as the government.

When they say, 'You’re just a child,' I answer: 'Yes! And that is my advantage.' After all, Greta Thunberg, Malala Yousafzai and dozens of teenagers around the world have proved that age is no barrier to changing it.

It all starts with school

In my experience, school often has its ups and downs – there can be friends and learning, but also bullying and conflict. I believe that school is an important part of our lives. After all, it is the environment in which teenagers develop their point of view.

It is through the media that we have an opportunity to make our voices heard. Therefore, together with MoloDvizhTsentr.Lviv, I published a series of videos about children’s rights on my YouTube channel, KravetsAboutChild. It covers topics such as bullying (what it is, how to counter it), rights and responsibilities, and cyberbullying.

'You’ll understand everything when you grow up'

Sayings like 'your parents know what is best for you' and 'you’ll understand everything when you grow up' prevent young people from moving forward. They create a conditional barrier between the parents, the child and the futures of all.

In my home city of Lviv, I was very indignant when our opinion was not listened to when we tried to repair an area in our local park. Adults claim that everything is very difficult or flatly refuse. That is why the Children’s Advisory Council was established in Lviv. In the four years since it was created, the council has built a bridge between the authorities and local children. Now the children are being heard – and the park has been repaired.

From setback to opportunity

Do you know what problem affects millions of people? COVID-19. It came into our lives just as unexpectedly as a bee stings you barefoot in the summer.

Things have been very difficult. But if you look at the situation from a different angle, the pandemic also provided opportunities. During lockdown, I didn’t have anything to watch and wanted to develop my skills. Science was moving forward, and young people like me felt like it was their time to start doing things – opening shops, playing sports, learning languages. So we began to fulfil our dreams – to fight for justice and create the future.

Everyone can draw their own conclusions. And I’m just happy that I chose a path that my heart wanted me to follow and ignored the negative opinions of others. Therefore, I wish you, dear reader, to achieve your dreams and never give up! Fortune favours the brave." 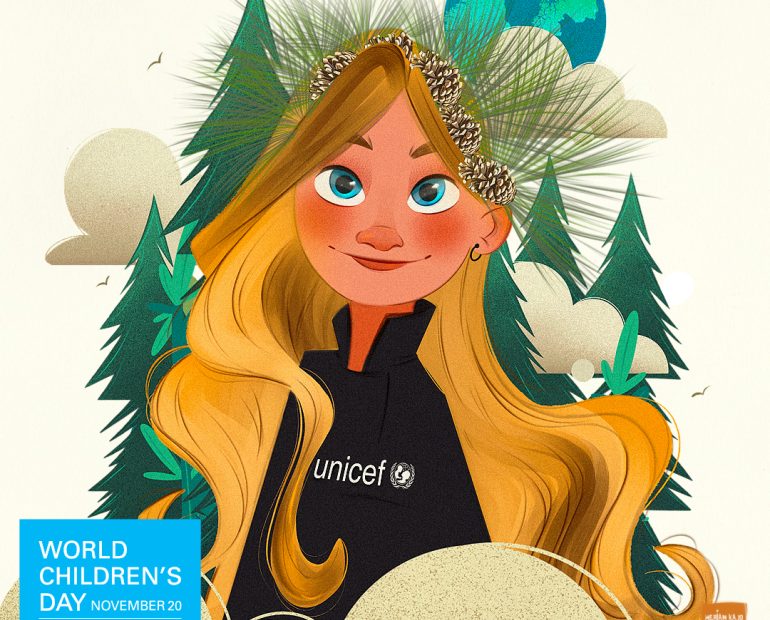 Activist Penelope Lea has the courage to take climate action 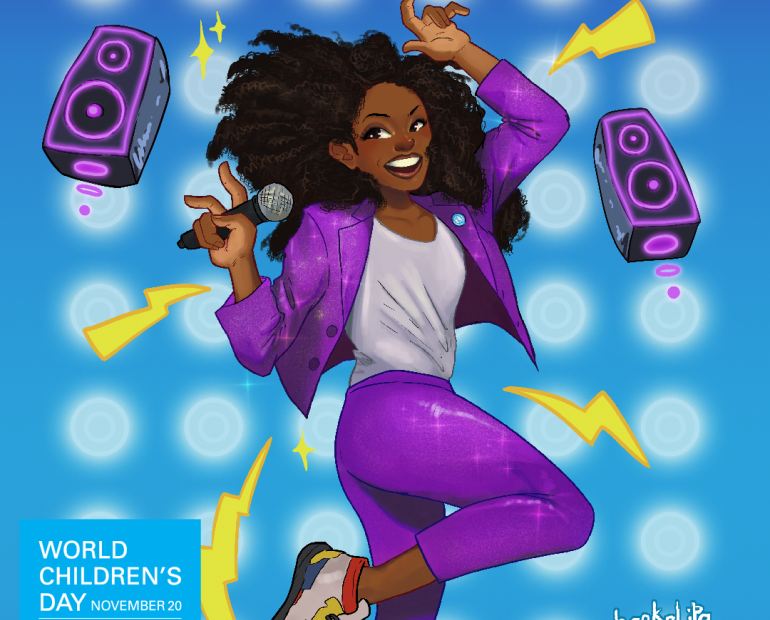 MC Soffia, the Brazilian rapper fighting racism with her lyrics 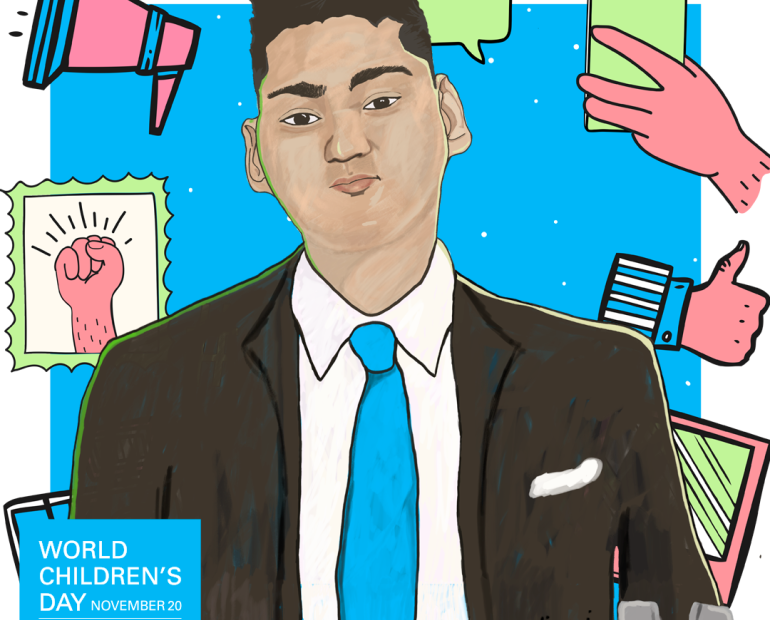 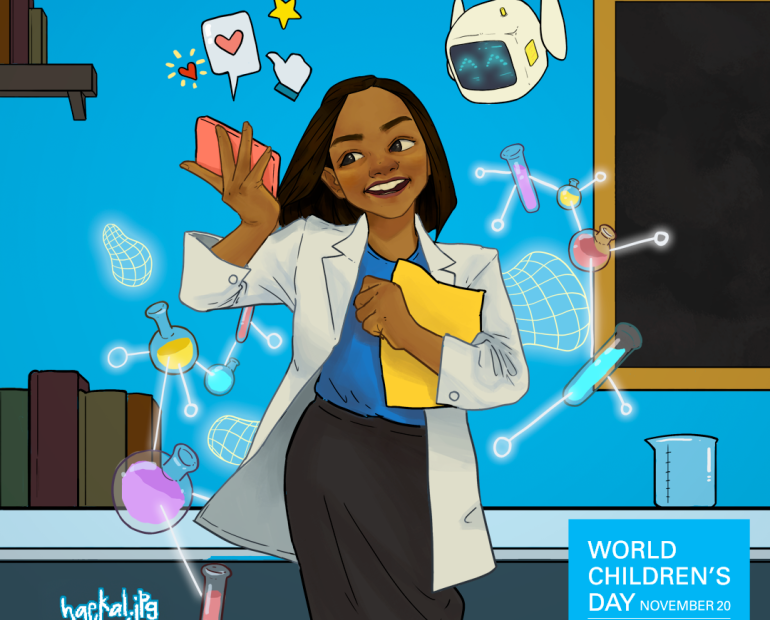