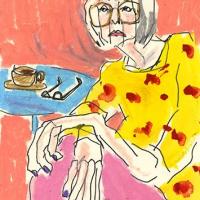 A few weeks ago, I woke up to the news that the Sea of Marmara was covered by a yellowish slime or foam. Like most people, it was the first time I had ever heard something like that. I was even more surprised to find out that  this thing had been around since 2007. Then I started asking myself, what caused this thing? My researches led to this:

First, the Marmara Sea is considered the smallest sea in the world. It is an inland sea that separates the Asiatic and European parts of Turkey. The Bosphorus strait connects it to the Black Sea and the Dardanelles strait to the Aegean Sea.

This huge mass of organic matter is called Sea snot or marine mucilage. Even though, it has been around since 2007, this is the biggest outbreak so far. It has now covered a big part of the sea, the shores, harbours etc. Scientists and environmentalists are concerned about this mucilage and described it as a thread for the marine life and fishing industry. The fishermen are worried that this will lead to them losing their jobs.

This is caused by algae that develops on warm, polluted water. Then the algae grow it blocks out the sun harming the marine life. The fishes die because they can't breathe or because they cannot find food. This marine mucilage kills the sea snails, which leaves nothing to eat for the fishes and causes them to die. This disaster is caused by many factors such as climate change, over fishing and pollution. The Marmara Sea has been the site of agricultural and industrial waste for decades. Also, household waste from the millions of people living in Istanbul. The rising sea temperatures because of climate change also plays a huge role. A short term solution is impossible; it will take at least 5 or 6 years to clear the sea. The slime could increase the spread of marine diseases.

Even though,the government has announced a cleanup at sea. And announced other plans such as designating the Sea of Marmara as a protected area.

Some say that these plans are not enough and that the Sea of Marmara is dead. 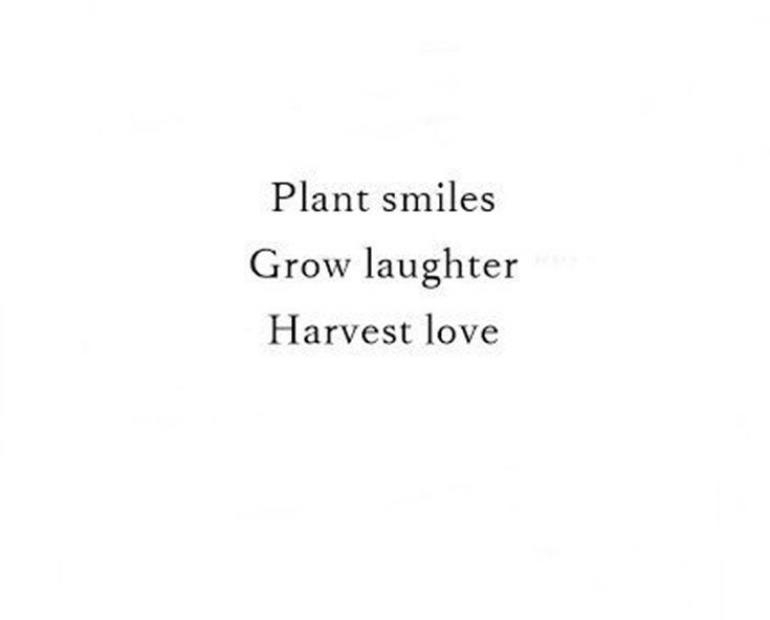 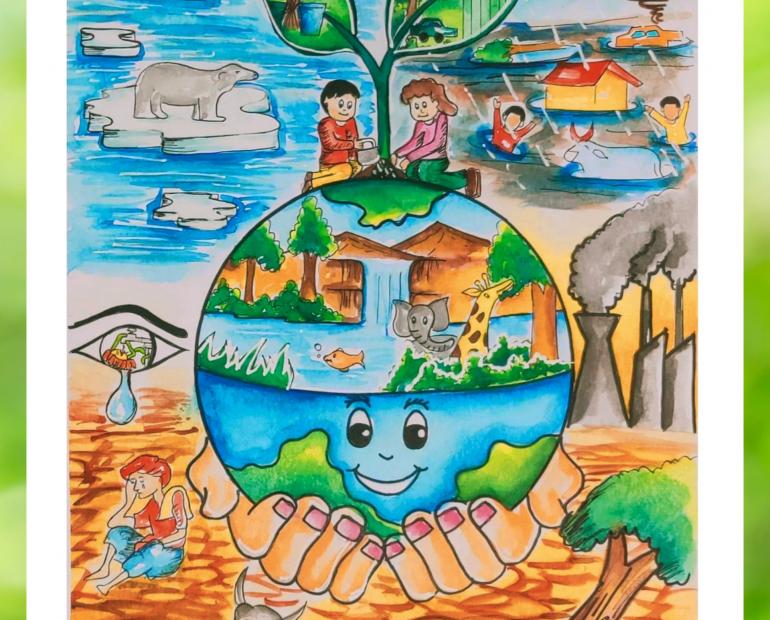 I reimagine a Greener and Sustainable World