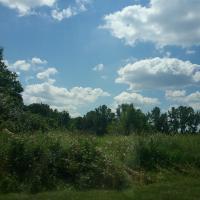 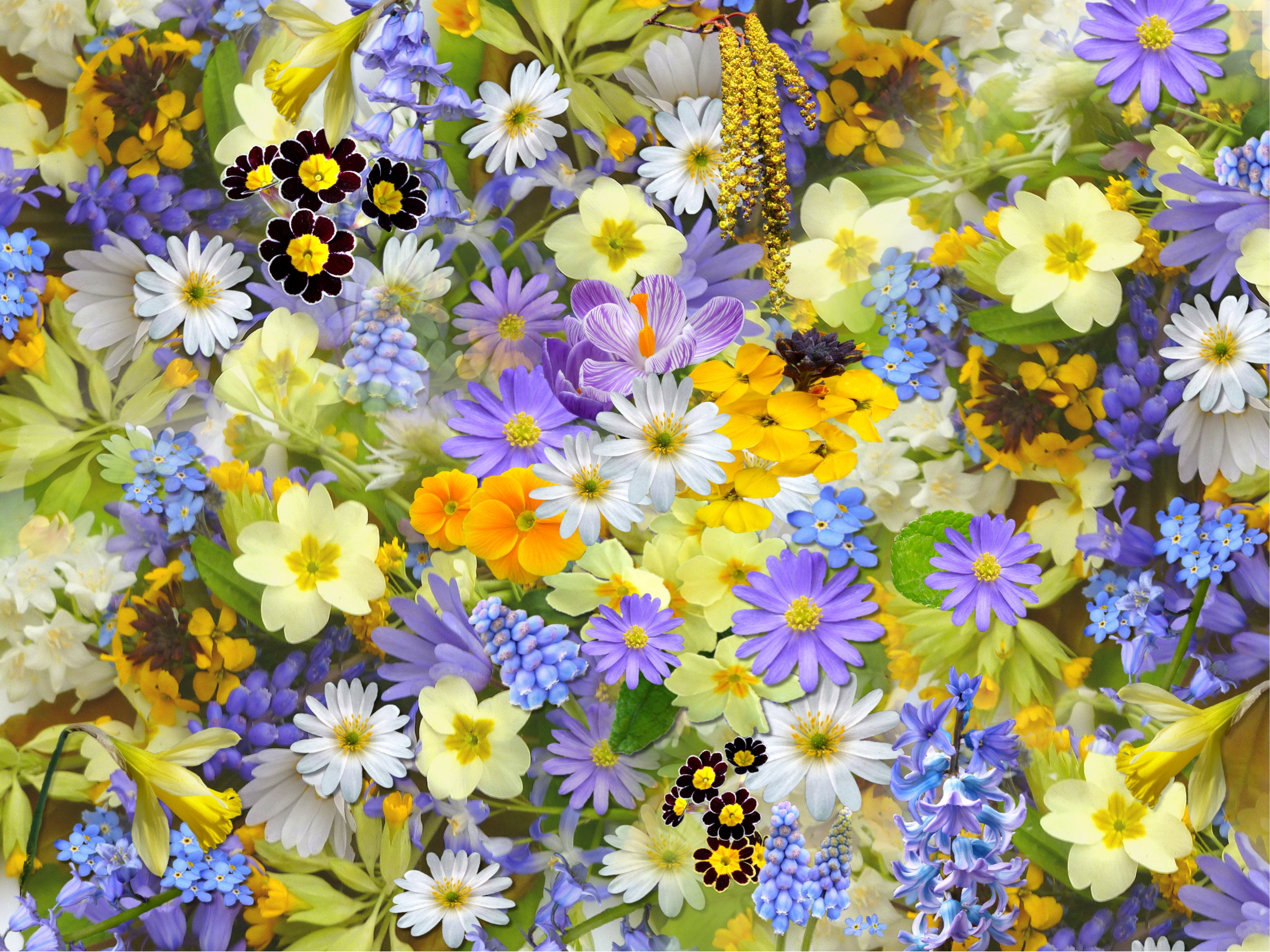 In writing all this and speaking with the wonderful lady who inspires me every day, my mom, I've learned a lot about myself and who we are as a people, all people.

But what I will say are the things I wish everyone could know.

This will be in bullet style, general sentences because I tried writing essays about the different aspects of the Mennonite identity and it is just too long.

- The Mennonite religion in itself as far as I can tell is a beautiful thing, as are the families and descendants of them which I am lucky to call my family.

- Mennonites are a group of people, like any people. They aren't perfect. Some follow the religion of living a life of peace, and some have helped commit atrocities. Some have been victims of atrocities. They can be talented, and smart, and mothers and fathers and children.

- Mennonites as a practice allow their children to decide on their own if they themselves want to live a Mennonite life. That is why I and my mom, and before that her father, have had the lives we have/had. In my experience this did not shun us from anyone at all. We all still belong to our family.

- There are designated Mennonite communities/towns. It is complicated.

- They have shaped many countries.

-The family I knew were generally good people. They deserve to be seen and treated the same as anyone. They were full of love.

- The basic tenants of Mennonitism, is indeed to live as peaceful a life as you can. This extends to every person in your community and the world,

- as well as the environment and nature. (We did hunt and eat meat in my family as many rural communities do. But I always grew up with a sense of appreciation for the natural world they lived in.)

- They often are a rural people. This is partially due to the religion and in my opinion, for survival of the community. So they often have a rural economy.

- They are a migratory people, historically. ( a lot of escaping)

- We started over five hundred years ago.

- Some Mennonites did settle in Russia and Eastern Europe centuries back.

- In my opinion and just interpretation of my own family history, Mennonites are not a set ethnicity/race, at all. It is a fact that the belief states any person can become a Mennonite (barring situational factors, I would understand as with any religion it may be more difficult than it sounds) regardless of where you came from. Intermarriage between religions and ethnicities have been going on in the community, since before Mennonites had a completely formed congregation.

- Mennonites are one of the smallest religious minorities in the United States, making around .0016% of our population.

- German and (Biblically related) Hebrew are often common languages in services and in the communities. There is also Plautdietsch which is a combination of a lot of Mennonite-are languages and dialects but from my understanding it's what the Russian and Eastern European Mennonites spoke/speak, blending German with where they were and came from.

- Traditions as far as I have been apart of/seen is the passing on of music, religious books, fabric/needlework, and teaching how to work with the land and nature. There is an emphasis on appreciating your family, because that is what they had.

- Youth and children have a voice in the community to an extent.

- Women have designated roles which all vary on the community. My family were Reformed Mennonites so the women may have been encouraged to wear fashion for the times such as dresses, but they were not obligated to cover their hair like some other denominations (bonnets) (plain-dress).

The Mennonite church has worked in projects throughout the centuries that I am very happy existed as far as I can tell, and happy that they still help people.

- Refugee and immigrant assistance, care and housing all across the world for a long time.

- Education and care programs for children and adults with disabilities.

- Emergency response is a big part of the service projects, all over for a long time.

- Empowering girls and mothers in underserved communities or emigrating.

- Programs to help give peace to the Palestinian people and Israeli people. 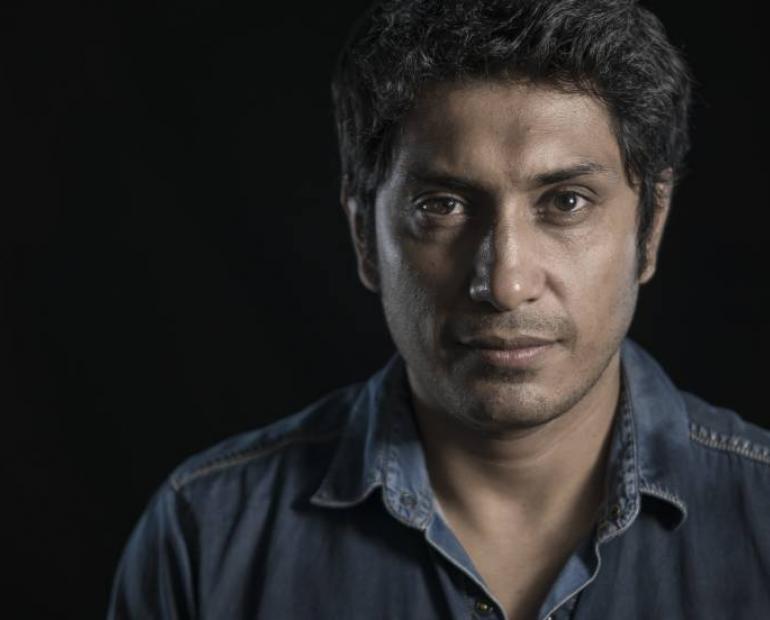 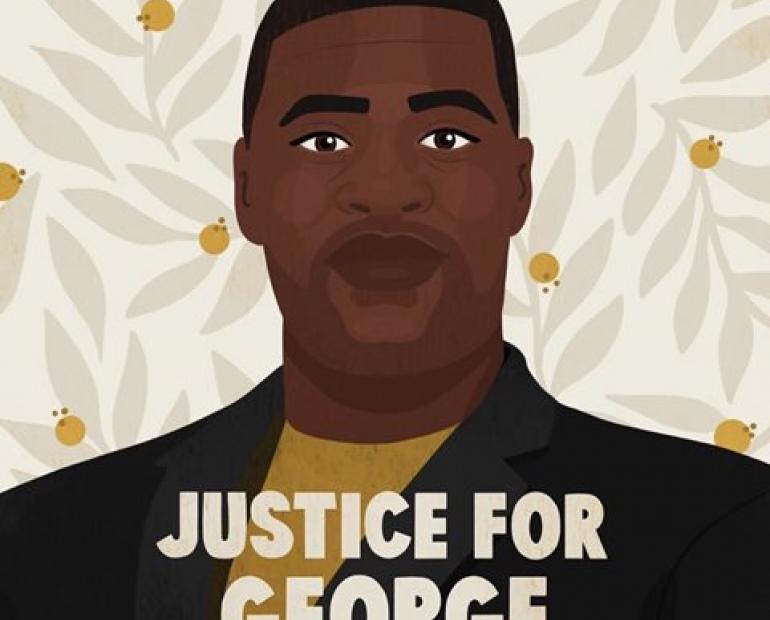 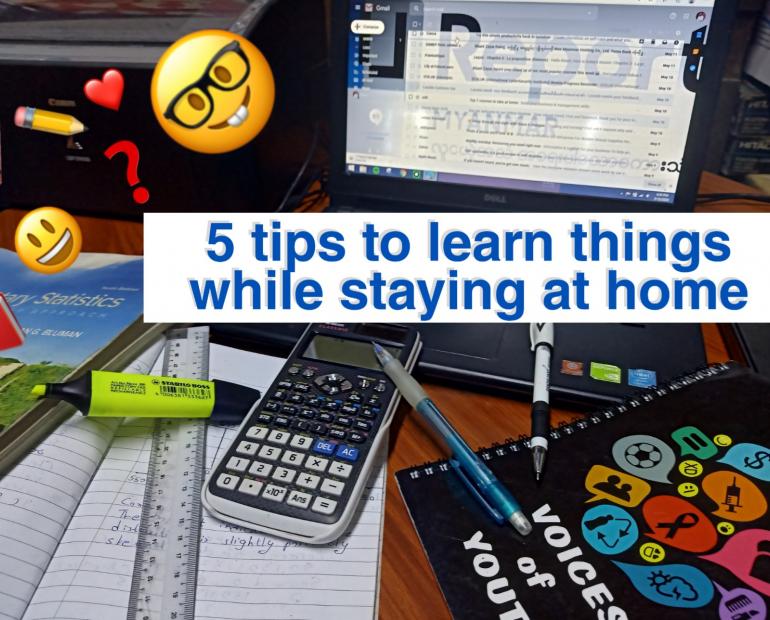 5 tips to learn things while staying at home 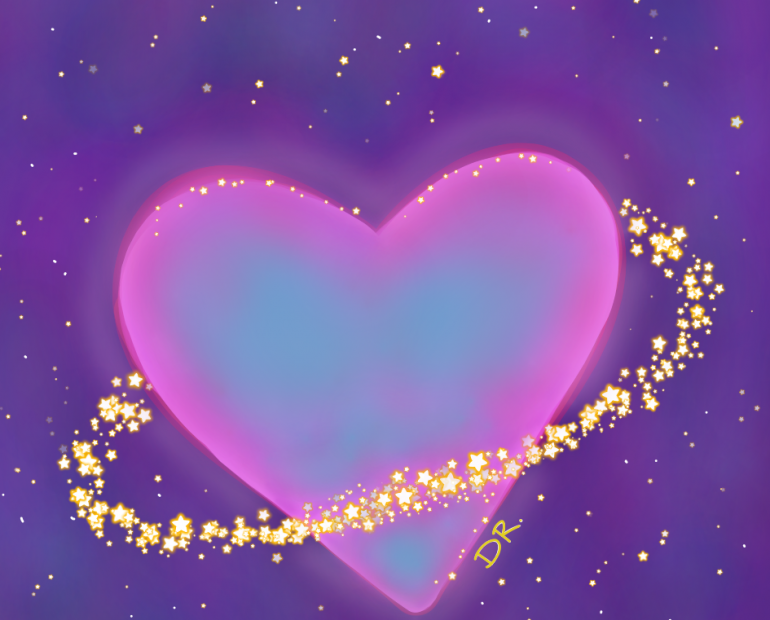